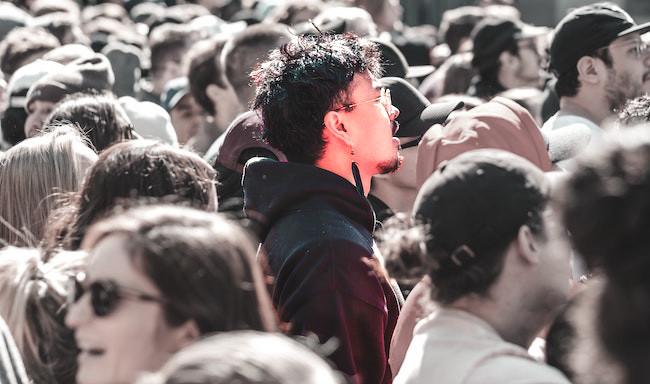 Not Just One In A Crowd 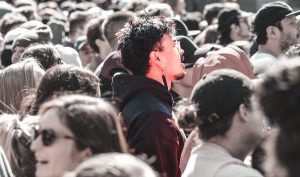 We are instructed in the Shma prayer, “not to stray after our eyes.” This can be understood as a warning: being that our perception is often skewed, Hashem cautions us to see things through His eyes, His perception, in order to attain true clarity.

In this week’s parsha, Naso, we find a rather strange and belabored repetition. With the induction of the Mishkan {Tabernacle}, the Nesiim, the leaders of each tribe, brought an offering. Each brought exactly the same offering. Yet, the Torah spells it out, in its full identical detail, twelve times. Going beyond the fact that it certainly made the laining easier for my son’s bar mitzvah parsha last year, we must understand what lesson Hashem is teaching us through this repetition.

One of a crowd. Just like the other twelve. Nothing special. Same exact gift. Humiliating. Insignificant. Not leaving my mark. That’s how it would be viewed through our eyes. Through Hashem’s eyes? Unique. Special. Significant. Treasured. Each Nasi deserving his own passukim. The Saba of Kelem writes that this episode of the Nesiim shows that each member of a crowd is viewed by Hashem with the love and joy normally directed to a unique and exceptional individual.

This concept arose in a classroom conversation a few weeks ago. We were discussing the requirement to repeat the Amidah prayer if one mistakenly added a mention of the rain. ‘What’s the big deal?’ some of my students asked. Just get it right the next time!

I related to them that in Israel, with the scarce rainfall, they sometimes resort to a process of ‘seeding’ the clouds in order to increase the precipitation. What would happen if they seeded the clouds and then realized that rainfall at that point would actually be detrimental, I asked. If there is a de-seeding process, they’d have to go back up there and de-seed, they conceded.

With the hundreds of thousands of Jews that pray, each one makes a difference. Each rain-mention seeds the clouds. If they said it when the rain would be harmful, it must be undone. Repeat that Amidah without those words. De-seed.

Each person is a ben-yachid {treasured, only-child}. We matter. The others that join us in our avodah {Divine service} must encourage and energize us. They don’t detract in any way from our significance. That’s how Hashem views it.