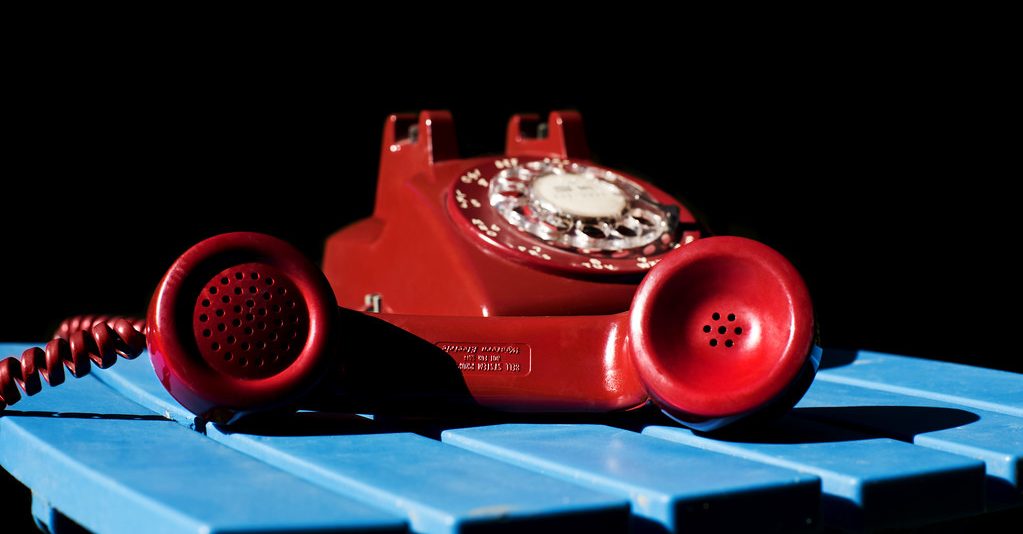 The Complaint Is Against Whom? 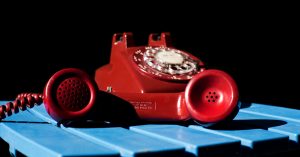 Bringing the Quarrel to Beis Din

Rav Nachum Malinovitz (1) said in the name of the Chofetz Chaim that it is preferable to avoid Beis Din whenever possible. This sounds strange — isn’t Beis Din the appropriate mechanism to arbitrate conflict? Why should Beis Din be avoided?

The Torah states (Devorim, 25:1): “When there will be a quarrel between men, and they approach the Beis Din…” Rashi writes: “Once there is a quarrel, and they go to Beis Din — the outcome will not result in peace between the parties.”

The Maharal notes: one should avoid a quarrel, certainly. But why is it worse — now that they have a quarrel — to go to Beis Din?

The Maharal compares machlokus to a river overflowing its banks. It you dam the river quickly, you may control the damage. Once it turns into a flood, it cannot be stopped. Here, too, even if there is already a quarrel — perhaps it can still be quieted; maybe a compromise can be found. Once it’s publicized in Beis Din — it’s not likely that the parties will suggest a compromise. The flood waters have been released; it is not likely they will ever make peace…

The Complaint Is Against Whom?

When one person struggles with another, we must realize that it is worthless to complain about outcomes. Outcomes can only materialize with Hashem’s consent. This does not take away from the guilt of the criminal act: The criminal, who chose to carry out the crime, must face the consequences of his choice. Nonetheless, the fact that the crime was allowed to take place — required Hashem’s consent (even if we cannot fathom why).

Ramban mentions that, as life and death are established on Rosh Hashana, the killing of a person was already determined. Still, that does not exonerate the killer, who chose to commit the crime (2).

Chazal tell us (3) that when Yitzchak realized that his son Yaakov had deceived him, Yitzchak wanted to curse Yaakov. He immediately perceived that Yaakov’s reception of the brochos could only have been acheived through Hashem’s consent. Therefore, instead of cursing Yaakov, Yitzchak affirmed that Yaakov was, indeed, blessed. Nonetheless, Yitzchak did not forgive Yaakov Avinu: The ‘brochos’ which Esav were given include a very severe punishment for Yaakov and his descendants.

So, even if you have a complaint against someone, you cannot actually blame him for the result. His behavior, perhaps — but not the outcome.

After Birkas Hatorah in the morning brochos, we say Birkas Kohanim,which concludes: “He will grant you shalom.” We mention basic mitzvos; the last is “bringing shalom between man and his chaver.” Shemona Esreh, as well, concludes with shalom: Birkas Kohanim, Sim Shalom, and Oseh Shalom. “There isn’t any vessel that holds brocha akin to shalom.” (Medrash Rabah, B’midbar 21:1)

During the time I was in Savannah, Rav Avigdor Slatus, Shlita, would often say: “Don’t have expectations — and you won’t be disappointed.” Over the years, I have found this statement to be fundamental advice. How can a person have expectations? Outcomes are not in your hand. Your job is to perform your best, but you cannot determine the results. People with ‘expectations’ often live in a dream world, divorced from reality. We can daven — this we can do. But you cannot force Hashem’s hand.

People today are often not open to correction and change. We are so set in our ways that we may not be open to hear the truth! The slightest constructive criticism will be met with a barrage of excuses and justification.

Forty years ago, I heard Rav Chaim Pinchus Sheinberg z”l say, “Everyone needs a Rebbe. The Gadol Hador needs a Rebbe!” Indeed, the Chasom Sofer himself — who received queries from around the world — had questions which needed to be addressed to another Rav. A person cannot see his own errors, and needs a mochiach — someone to correct him. Even the Maharshal and the Vilna Gaon arranged for someone to reprove them.

An article in a prominent publication discussed the plight of the aveil, who suddenly finds himself as shalich tzibor (leading the davening). He’s never been a chazzan before, and he faces criticism. But he’s in a fragile state as a new mourner, and is terribly hurt by the criticism.

The point of the article is well-taken. The davening is a great challenge for the aveil, and he is especially sensitive at this point. Many times, ‘corrections’ that are pointed out to the aveil are insignificant, and shouldn’t even be raised.

As the Gemara says (4), there is no one in our age who knows how to give reproof. It’s an immense challenge to be properly sensitive to the feelings of the recipient. It’s often best left to the Rav to decide if, when and how to correct.

No one wants to hear that he has made mistakes. A person naturally wants to be commended and not corrected. This is the reality, as the article properly attests. We must be extremely sensitive to others’ feelings.

This may be the reality, but it is unfortunate! Shouldn’t a person want to learn about his mistakes, and correct them? Today, people are so sensitive — they would rather continue to make mistakes than acknowledge their errors! The same Gemara says that there is no one today who knows how to receive reproof…

According to the Gemara (5), a person would have to look over the Yom Tov tefilos before davening.

The Rema writes that this is no longer in practice. In ancient times, the tefilos were not recorded in sidurim; one would have to review the davening to make sure that he remembered it correctly. Now that the davening is recorded in the sidur, it is not necessary to look over the davening beforehand (6).

The Taz writes (ibid.) that those piyutim and tefilos whose words are difficult to understand — certainly do require prior preparation.

The main aspect of tefila is to have intent for the meaning of the words; we mustn’t be like chirping birds without any depth of understanding. (Piskei Teshuvos, ibid.)

Moreover, Rav Yehuda Lieb (7) writes in the introduction to the daily tefilos: “Even though, if one isn’t careful with the precise pronunciation of the words of tefila, he has still fulfilled the mitzva — properly, the words should be said correctly. This either requires intensive training from one’s youth — or practice arranged outside the time for the davening (8).”

There are many times that a change in the syllable accented changes the meaning of the word. In Krias Shema, there are multiple times when accenting the middle syllable rather than the last syllable completely distorts the meaning (9). The sidur has an instrument to help us: The last syllable is normally accented. If there is a change, it is indicated with a small vertical line placed underneath the accented letter (10).

I’m not trying to bog the reader down with minute detail. Rather, this illustrates the need to look carefully at the text of the davening and try to understand it well.

The davening of Rosh Hashana is the most significant of the entire year. Let’s approach this great opportunity with heartfelt requests for malchus shomayim, shalom and geula…