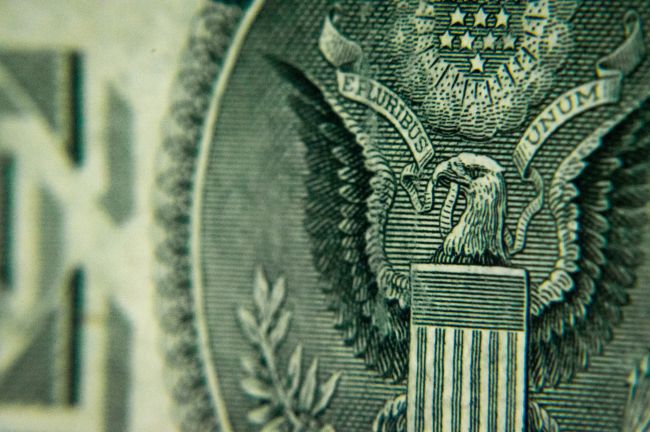 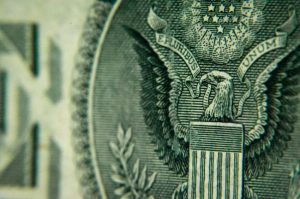 WHEN ESTHER ENGINEERED the downfall of Haman, she did it in two feasts. She didn’t try to take him down in ONE because she saw that he was on the rise at the time. God hates evil people, and you can be sure He did NOT care for Haman at all. But, history takes precedence, and sometimes, for reasons known only to God, evil has to go UP before it can go DOWN.

Moshe Rabbeinu had difficulty with this at first. He was sent to free the Jewish people but ended up causing the slavery to be increased instead. He complained to God about this, but was reprimanded, not shown sympathy. God even turned the criticism back on him, comparing him to the Avos who NEVER questioned God, even though they might have had reason to. And Moshe Rabbeinu did not?

Apparently not. Apparently the going up of evil to cause its descent is part-and-parcel of the geulah process. So much so that Moshe Rabbeinu was expected to recognize this, even as Pharaoh increased the slavery and suffering after Moshe demanded the release of his people.

We’ve addressed why it must be this way in previous essays. However, many of the explanations do not go the full distance to answer the question. God can do anything He wants. He can make a world in which evil can be destroyed without it doing more damage before it goes down. Why didn’t He?

The short answer? He is a God of justice. There are no freebies by God. If you want something, you have to PAY for it, if not immediately, then certainly in the future. If it looks as if someone has received something for free, it is only because the person looking on only knows PART of the story.

There are different ways to pay. The preferred method of payment is mesiras Nefesh, or self-sacrifice, putting yourself out to do the “moral” thing. The more moral the act, and the more mesiras Nefesh a person invests in performing it, the greater the “payment” that is made. The main “purchase” is a greater portion of the eternal reality of the World-to-Come, but there is much benefit in this world as well.

This means that even when God shows mercy, it is also not free. This too comes at a cost that must be paid at some point, either before or after. Thus, when God mercifully sent Moshe Rabbeinu to free the Jewish people 190 years early, they paid for it with six months of increased and unbearable slavery.

It’s not just the way of the world, it is the way of God. The Talmud alludes to this when it says that a person would prefer one portion of his own, over nine portions of another. We are closest to what we earn for ourselves. We unify with it. It builds us.

I learned this lesson somewhat back in Grade 9 Physics. Physics does not come easy for me, and I put a lot of time and effort into studying for the final exam. It paid off because I was able to answer every question with confidence, except for one. I was pretty sure of the answer, but not completely sure of it.

I came back to the question several times, and each time I chose the same answer. I was about 95 percent sure I was right, but I was aiming for a perfect test, and wanted to be 100 percent right.

Time was running out and I had to finalize my decision. Just before I finalized my answer, I turned my head and saw my neighbor’s test. I also saw THEIR answer, and it was the same as mine. I finally felt confident I had made the right decision, and handed in my test.

Sure enough, I received 100 percent on a test that not everyone even passed. It was one of the few times in my life I EVER received such a perfect score, and it was in one of my most difficult courses. I was ecstatic, but only for a moment.

I just couldn’t enjoy the mark. Even though I had already made up my mind about the answer, and did not have to change it once seeing my neighbor’s test, I still felt as if I had cheated. I tried to convince myself otherwise, but just couldn’t. What if his answer had been different than mine? Would I have changed it? Maybe.

I found out that day that getting 100 percent only counts if you actually get the 100 percent on your own, or at least to the best of your ability. Some things in life require the help of others, but if you did your part right, then that too counts as a 100 percent for you. But, getting MORE than you paid for doesn’t sit well with us.

This is why people who do cheat have a problem with themselves. They know it is wrong, even if they don’t believe in God. They can lie to themselves about an objective morality, but they can’t lie to their soul. After a while it weighs on them, and either they capitulate and try and make the wrong right, or they begin to experience self-hate and become nasty people.

But even that doesn’t work, ultimately. Because, what we do not pay for with mesiras Nefesh we pay for with suffering instead. Eventually the cheater has to pay his dues. In this context “cheater” can either mean someone who actually cheats, or someone who wants something they do not yet deserve.

Like redemption, for example, either because someone has asked for it, or because history demanded that it occur. See, that’s the thing. We may feel that redemption is an option for a future date, but history may disagree. God has a timetable for this stage of Creation, and it may necessitate changes that the Jewish people and the world did not ask for or expect.

That’s when catastrophes, like world wars, seem to catch us unawares, and drag us into them kicking and screaming. We didn’t want them, and we certainly did not go looking for them, but they happened anyhow, and often against all logic. Well, at least all HUMAN logic. That’s when the bad guys go up before they go down, doing considerable damage before their downfall.

This is why the Jewish people had to “shvitz” a bit by the sea in this week’s parsha. They wanted to be free of the Egyptian people, but had yet to deserve it. True, it was a set up for a great miracle and Kiddush Hashem, and it tested the spiritual resolve of the Jewish nation. But the suffering was still suffering, just as it was the six months back in Egypt after Pharaoh increased, not decreased, the slavery.

It was another “payment,” this time not just for redemption, but for the HUGE miracle of the sea splitting and saving an entire nation while drowning the enemy. It may look as if God just does miracles any time He wants and for whomever He desires, regardless of merit. But that is just the way it looks. Read the fine print. Every miracle and redemption, no matter how small or how big, how general or how specific, costs.

So, you can pay Heaven now or you can pay Heaven later. But, pay you will, and you will be grateful that you did. It’s the only way to truly OWN what we get, and ENJOY it as well, in this world and the especially in the one to come.