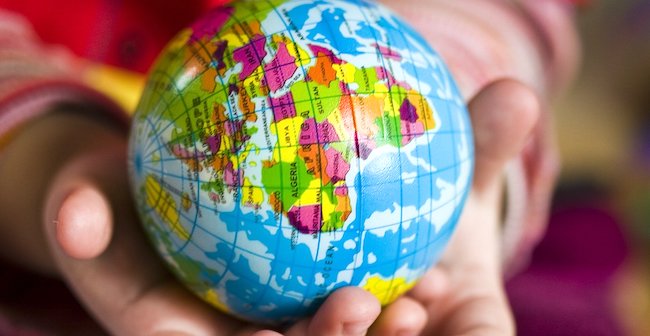 To Move the World 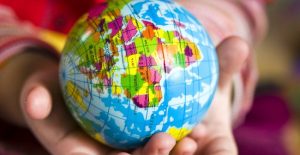 And HASHEM said to Moshe: ‘Say to the Kohanim, the sons of Aaron, and you shall say to them: “To a (dead) person he shall not become impure among his people…”‘ (Vayikra 21:1)

Say to the Kohanim…and you shall say to them: The Torah uses the double expression of “say” followed by “and you shall say” to caution the adults with regard to the minors. (Rashi)

The Kohanim were placed in a lofty position not just to be admired or to enjoy a protected status but rather to serve as role models of excellence. They were therefore  were entrusted with many extra responsibilities and Mitzvos to protect the holy ideal they represented. That’s not the entirety of their job. Teaching and teaching by example is a steep challenge and a profound responsibility.

I find myself in a stunned state after having finished reading the newly published Artscroll biography of Rav Yosef Yoizel Horowitz the Alter of Novardok. He was not just an example of a excellence that was to be admired from a distance. He installed the fire of his personality and his commitment to certain unswerving values deep into the hearts of his students and his student’s students all over Europe and deep into Russia. It’s well documented that the people who stood in the shadow of the Alter of Novardok were amongst the most courageous, and resilient, and principled individuals that endured the horrors the aggressive atheism of the Bolsheviks and the horrors of the Nazis. Many emerged unbroken and went on to continue the work of their Rebbe’s Rebbe, brushing off all that dust of death and getting back to the business building Yeshivas and spreading the light and life of Torah. How did he do it?!

I know that I am saying nothing new, but I have always felt that the goal of good education is to create a “KLI RISHON” – A primary vessel. In the Laws of Shabbos and the Laws of Kashrus there is a status of a first vessel. That’s the one on the fire that’s cooking and boiling. When hot water is poured into a cup then that cup is a secondary vessel. Some of the original heat has dissipated. When that same water is transferred again then even more of the heat is lost, and so it continues until it’s tepid and eventually the temperature of the room in which it’s found.  If a child or a student of any age is taught not just “what to think” but “how to think” then they stand a better chance of becoming a new primary heat source. The Alter managed to inspire many who themselves would become and create others who would become a KLI RISHON. How?!

One of the secrets weapons in his curriculum was the instilling of an unending appetite for MUSSAR, reading ethical works that encourage constant self inspection and continuous growth.

One of those prime sources of MUSSAR was the Mesilas Yesharim from the Ramchal. In the first line he spells out the secret of enduring success in this world and the next, in other words, “what makes great people great?” He writes, “The foundation of piety and the root of perfect service [of G-d] is for a man to clarify and come to realize as truth what is his obligation in his world and to what he needs to direct his gaze and his aspiration in all that he toils all the days of his life.”

Maybe I can help explain these words from an odd source. Archimedes the famous Greek mathematician, engineer, and inventor famously said,  “Give me a lever long enough and a fulcrum on which to place it and I shall move the world.”  There are great implications to this statement. A lever long enough is a steely resolve based on a clear vision that stretches from the beginning of history till the end of time and beyond this world. A fulcrum can be any current challenge, be it small or large, private or public. In the overcoming of that challenge we will have changed improved ourselves and changed the world.  All of life then is a test of the heart, a measure of the length and the strength of that lever.

His own occupation  with the study of Mussar served as an example and source of inspiration for  his students, giving them tools to deepen their vision and to strengthen their resolve to stay strong in face of ferocious opposition and to move the world.