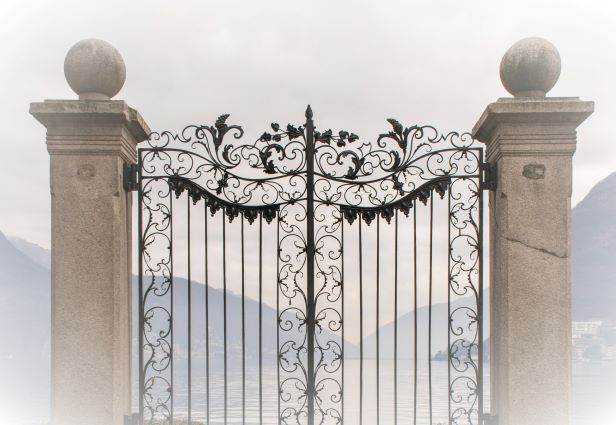 The Priest Does Not Perform ‘Last Rites’ in Judaism 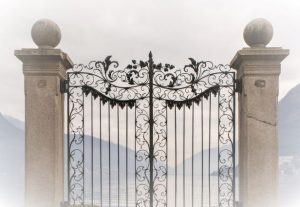 These divrei Torah were adapted from the hashkafa portion of Rabbi Yissocher Frand’s Commuter Chavrusah Tapes on the weekly portion: #1203 – Mesiras Nefesh Challenges From Biblical Times Through the twentieth century. Good Shabbos!

Note: Readers in Eretz Yisroel, who are a parsha ahead, can access a shiur from a prior year by using the archives at https://torah.org/series/ravfrand/ .

Parshas Emor begins with the admonition to the Kohanim not to come into contact—or even to be in the same room—with a dead person, with the exception of his seven immediate blood relatives. Other than that, a Kohen can have nothing to do with death or dead people. The sefer HaKesav v’HaKabbala advances an interesting theory regarding this halacha: Catholic priests (and perhaps priests or ministers from other denominations as well) play an important role in death. The priest administers the “Last Rites.” When a person is on his deathbed, or even after a person has expired, the priest will inevitably be summoned to administer these “Last Rites.”

The theory behind this religious ritual is that somehow the priest can get the dying or deceased individual into Heaven. If someone has this ceremony performed upon him he is, so to speak, “guaranteed to be a son of the World-to-Come.” This means that a person could have lived a life of sin, but as long as he receives the Last Rites, he does not need to worry about “burning in eternal damnation.”

In Judaism, there is no religious functionary who can get anyone into Gan Eden or Olam HaBah – neither a Rav nor a Kohen. The Kohen can bring a Korban for a person, and he can do other things to help a person fulfill certain aspects of Divine Service during his lifetime, but after a person dies, the Kohen has no power to get him into Olam HaBah. Therefore, says the HaKesav v’HaKabbala, the Torah insists on distancing Kohanim from any aspect of death.

In Yiddishkeit, the only person who will get you into Gan Eden or Olam HaBah is you yourself, and you need to earn it while you are alive. After death, it is too late. That is why the Torah placed this fence and obstacle between Kehunah and Tumas HaMes – in order that no one should think that when the time comes, “he’ll get me in.”

The Symbolism of Showing the Show Bread

I found the following thought in the sefer Imrei Baruch from Rabbi Baruch Simon (a rebbe in Yeshivas Rabbeinu Yitzchak Elchanon, Yeshiva University).

This week’s parsha repeats the mitzvah of the Lechem HaPanim, the twelve loaves of ‘Showbread’ that were on the Shulchan in the Mishkan and later in the Beis haMikdash. The Gemara states (Chagiga 26b) that at the end of the three Pilgrimage Festivals when Jews came from all of Eretz Yisrael to the Beis HaMikdash, when they were about to leave, the Kohanim lifted the Shulchan to show the Lechem HaPanim to those who came up for the Regalim.

This was the parting message that the Kohanim delivered to the Pilgrims as they were about to return home after spending the Shalosh Regalim in the proximity of the Beis HaMikdash. Rabbi Baruch Simon comments that there were many miracles that the Ribono shel Olam performed in the Beis HaMikdash. Why was specifically this miracle pointed out and shown off to those who came up to Yerushalayim for the Regalim?

There is a universal minhag, based in Halacha, that a Beis Knesses has twelve windows. The reason for this practice is that each Tribe has its own “pathway” to the Ribono shel Olam. Contrary to what some people may think, Klal Yisrael is not monolithic. We are not a one-size-fits-all religion where just a single approach to Divine Service is appropriate for all Jews. Every Shevet had its own path to the Almighty, and this was signified in the Beis HaMikdash, where there were twelve windows, and so too it is signified in every shul, which also has twelve windows.

What better message can be imparted to Klal Yisroel as they head back home to their communities where they live together with people who are different, and who may have different approaches. Their approaches are as valid as your approach. That is what will keep us together as a unified nation. When everyone has the affirmation that the approach of each Tribe – as long as it is done k’Din u’k’Das – is precious to the Almighty, then we will have greater Achdus in Klal Yisrael. This is the message that the Olei Regalim are left with as they head back home to their local communities.

This is an important message to keep in mind during the weeks of Sefirah when we observe partial laws of mourning because of the disciples of Rabbi Akiva who died during the period because they did not show proper honor and respect for their fellow Jews. No one should disparage the legitimate approach of his fellow member of Klal Yisrael just because he does things somewhat differently.