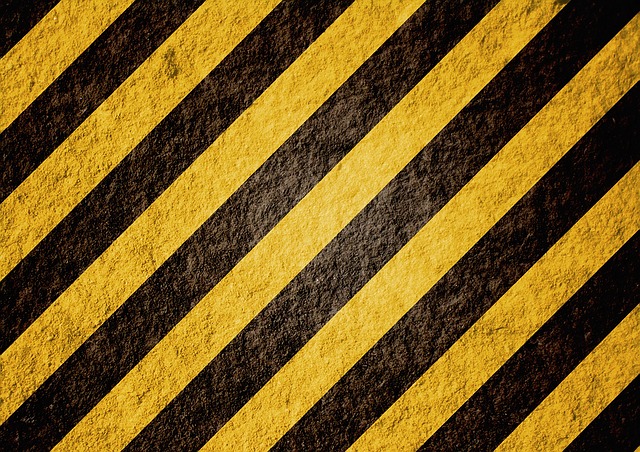 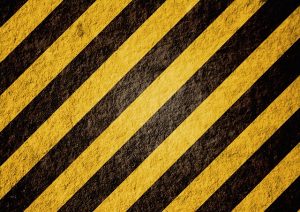 The Children of Israel took all the women of Midian captive with their children, and looted all their animals, their livestock, and all their property. (Bamidbar 31:9)

WE ARE WELL into the Three Weeks now, Kabbalistically, and often historically, the most dangerous time of the year for the Jewish people. This is the time for a Jew to lay low, and avoid any potentially dangerous situations. We’re even told to postpone surgery, if it is elective.

It’s kind of ironic, therefore, to be reading this week’s parsha at this time. We have to, if we want to read Devarim on Shabbos Chazon, because of its connection to “Eichah.” But, here we are worrying about the precariousness of the time, and we’re reading about the military success of the Jewish people in their war against Midian. Is there anything to learn from the overlap?

The truth is, there is, right off the bat. Yes, the military campaign against Midian was completely successful. However, the spiritual campaign failed. So much so, in fact, that Moshe Rabbeinu became furious with the leaders of the troops and consequently lost the opportunity to teach the all-important laws of kashering gentile utensils for usage. It was a BIG deal.

The army captured and brought back with them the very women with whom many had sinned back in Shittim, causing the plague that killed 24,000 of Shimon. It also resulted in the execution of 176,000 others who became involved with idol worship because of the “Daughters of Midian.” The Jewish army brought the “disease” back into the Jewish camp that very recently almost eliminated them!

It has to do with something called the “Klipos.” I have explained this concept many times before, but it is worth hearing it again, because of its role in life. We haven’t forgotten what the yetzer hara is, but outside of Kabbalah, we rarely talk about the Klipos.

The best analogy is germs. Germs are EVERYWHERE. They’re just hovering around, waiting to find a way into our body’s system so they can infect us and make us sick, maybe even kill us. It’s as if the world belongs to them, and we’re just unwelcome visitors. WE’RE the ones who have to remain alert and vigilante against THEM. Let your guard down by not protecting your immune system, and they can take over just like that.

Klipos are to the spiritual world what germs are to the physical world, and more. Germs don’t really have a diabolical leader to command them, and help them devise ways to make you sick. They’re just an occupational hazard of living outside of the Garden of Eden.

The Klipos, however, are the agents of the Sitra Achra, or Satan. As his name implies, the Satan exists to spiritually obstruct a person, to challenge them, so that they can choose either to capitulate and do his bidding, or meet the challenge, do battle, and come out on top doing the correct moral thing.

In this world, the Klipos are just about everywhere. It can be a perfectly sunny day, and the air can smell so fresh, but the Klipos are there, waiting to pounce on a person and make them sin. As we see from this week’s parsha, a person can be on a Divine mission and still be misled by the Klipos in a very destructive manner. If a Kohen Gadol can become a heretic at the age of 80, the Klipos must be incredibly strong and even in holy places.

Since most people do not even know what the Klipos are, or what they do, they are sitting ducks for their negative influence. The Klipos can latch on to them without them even knowing it, influencing their perspectives and decisions in the wrong way, like they did to the soldiers in this week’s parsha.

What is so unique about these three weeks that empowers the Klipos so much?

It’s a lot like a person who is super afraid of certain experiences in life because their initial one was frightening. So often, the first time we do something in life affects the way we do it the rest of our lives. If it was a positive experience, then it will always be a positive experience. If it was negative at the beginning, then it will tend to be experienced as negative in the future, even if it is actually positive. Childhood fears have a way of haunting adults.

The same thing is true of history. Whatever happened in the beginning of history impacts what will happen the rest of history. So, for example, since there was a period of time, prior to Creation, during which the Klipos were very strong because God hid His light, they have tended to be strong every year since, when God hides His light again.

In other words, there was a pre-Creation year, according to Kabbalah, during which “Tohu,” the primordial chaos mentioned in the second verse of the Creation, reigned for three weeks. It was the period between what would have been the 17th of Tammuz and the 9th of Av, the pre-Creation year. Subsequently, every year since then it has resulted in the same time of spiritual experience at that particular time of year.

This is why the Spies failed their mission. Any other time of the year might have allowed them to overcome their yetzer haras to speak badly about Eretz Yisroel. They spied the land during the Three weeks, at a time the Klipos were strong, and it impacted their perspectives, and their decisions.

This is why Yehoshua needed extra protection for the mission, and Caleiv went to Chevron, to ask Avraham Avinu to intercede on his behalf in Heaven. It wasn’t the Spies they worried about, because they could have feigned support until they returned to the “safety” of the camp. It was the Klipos that worried them, which they knew were strong at that time. They were worried that they too might be affected by them, especially away from “home.”

Even for a person who is aware of the Klipos, life is tricky business. Unlike germs, they are “clever.” And, they often know a person better than they know themselves. They certainly tend to be aware of a person’s weaknesses better than the person. That’s why we tend to fall prey to desires we would have rather avoided, lose our temper after resolving not to, and miss spiritual opportunities we thought we were ready for. Being aware of the situation is at least an initial line of defense, especially at this precarious time of the year.