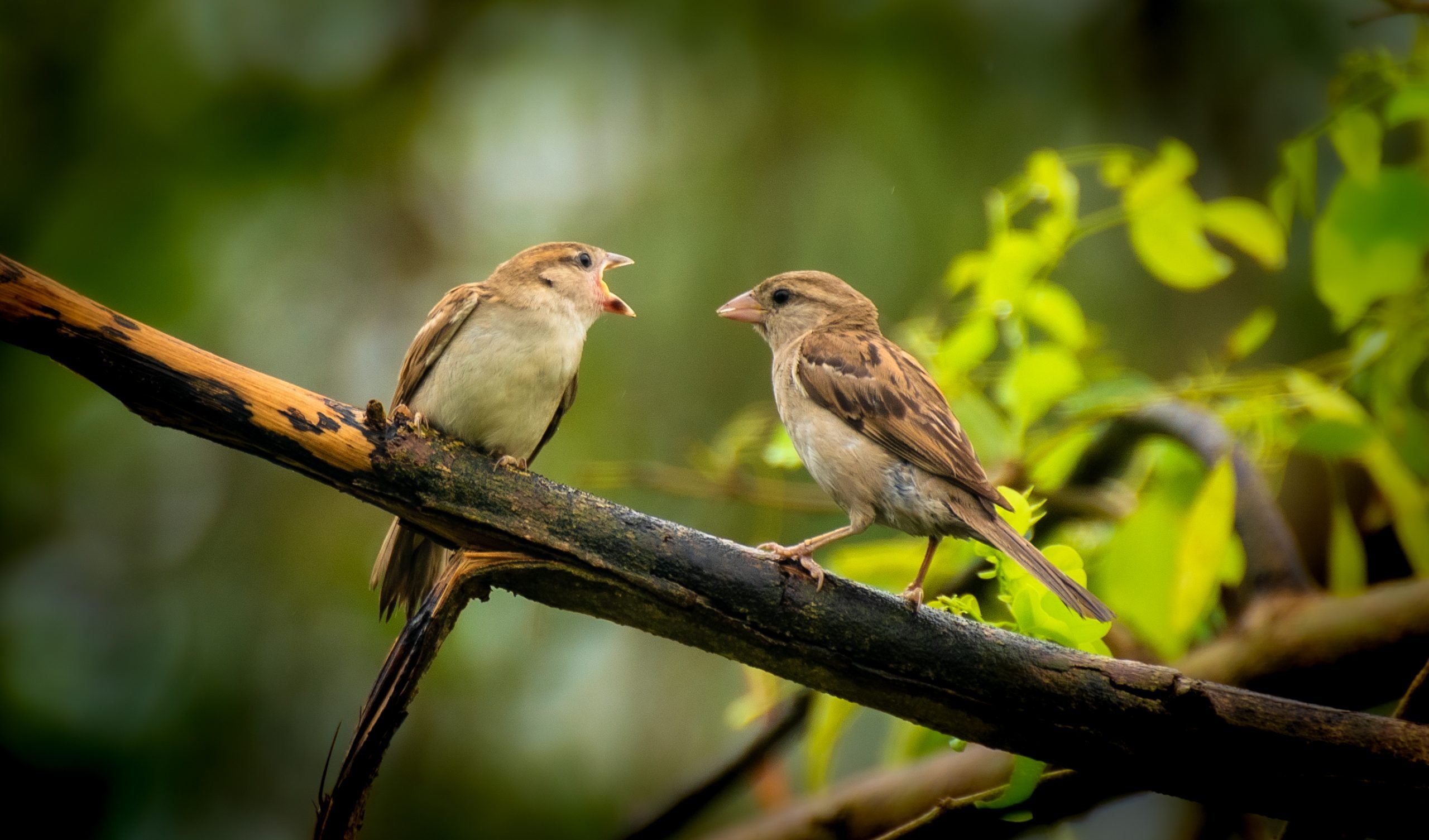 Not Your Ordinary Domestic Spat 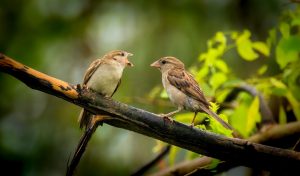 Lest the conversation between Yaakov and Rachel sound like an ordinary episode of marital discord, the Torah makes it very clear that this is not the case. The avos and imahos were not ordinary people

The stakes were infinitely higher, and the personal interest is much purer than an ordinary disagreement between husband and wife. Take our pasuk, for example. Yaakov gets angry. That happens to husbands. But think again. It doesn’t happen to Yaakov under circumstances that would get other people to reach for the gun rack. When Lavan substitutes Leah for the Rachel for whom Yaakov has labored for seven years, Yaakov doesn’t get angry. When Lavan unilaterally switches the terms of their business arrangement one hundred times, Yaakov doesn’t get angry. What does the Torah mean by underscoring Yaakov’s anger at his own wife? Yaakov does not get worked up about his personal needs and concerns. But Rachel demanding children of him had to do not with his interests, but in the honor of Heaven. With her “Give me children,” she seemed to imply that he had some power regarding offspring, rather than that power vesting in Hashem alone.

Rachel as well was not simply a woman with an understandable hypersensitivity to her fertility problem. She could not, and did not, mean for her demand to Yaakov for children to be taken literally. As Rashi observes, she was not asking for results, but for his prayers, the same way that her father-in-law had prayed for Rivka.

Yaakov understood this. His anger was directed at the indelicacy of her expression: “Give me children.” He knew she didn’t mean to imply that anything other than Hashem had the power to grant children. But he found it horribly inappropriate that she would use language that left room for such an impression. This was a failing that he thought was beneath her – and it made him angry!

Rachel’s desire to bear children cannot be understood in the familiar sense of people wanting children to care for them in their old age, or to enjoy the pleasures of parenthood. The concern of all the matriarchs was one thing alone. They knew that a Jewish nation would emerge through the avos; they wanted to be instrumental in bringing it about. Soro searched for a way to make the greatness of Avraham a fixed part of history. Rivka, feeling the stirrings in her womb when she passed a place of idolatry, feared that something was not quite right with the child she was carrying. “If so, why am I thus?”[3] Rashi explains: For what did I daven so long? The “symptom” could hardly have disturbed the joy of a woman anticipating the birth of a long-awaited first child. But that was not Rivka. Her concern was only with providing continuity for the messages of Avraham and Yitzchok. She had heightened sensitivity for any flaw that would make it impossible for her child to serve in a role of holiness.

Similarly, Yaakov was to father twelve shevatim; Rachel wanted to have a share in laying the foundation for the future Am Yisrael. She spent years trying to be part of this once-in-the-history-of-the-world opportunity. Thus, when she told Yaakov that if she would not have children, “If so, I might as well be dead,” she was not crying the cry of a desperate would-be mother, who was confusing a maternal role with the very value of her life. To the contrary, she was shooting high for a chance at stellar accomplishment that preoccupied her. She was saying that her life was all about ruchniyus. What other purpose was there for life? If she was to be denied the opportunity, she would lose all enthusiasm for living.

Yaakov responded that the situation was not at all similar to that which sent Yitzchok praying for Rivka. Neither Yitzchok nor Rivka had children at the time, but both wanted them. Davening was critical. The birth of the twelve shevatim, however, was assured. It would happen, one way or another. Yaakov would have his twelve sons. Rachel wanted as large a role as possible in nurturing them – but that was an issue that only affected Rachel. It could not be as important to Yaakov.

Yaakov’s analysis was spot-on. Chazal nonetheless considered it inappropriate, and upbraided Yaakov for being less than fully sensitive to Rachel’s pain. He was correct, but too blunt.

In the final analysis, both Yaakov and Rachel were “correct,” and pursuing lofty goals. Because of their elevated spiritual levels, each was also held accountable – and chastised by the Torah – for using language that was beneath their station.