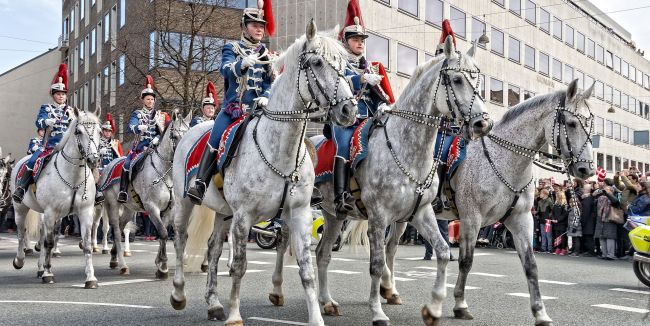 HaMelech HaKadosh – A Visit from the King 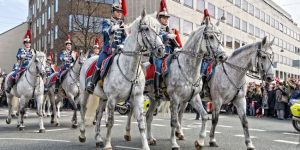 This is in order to elevate you today as a people to Him, and so that He may be to you God, as He promised you, and swore to your fathers, Avraham, Yitzchak, and Ya’akov. (Devarim 29:12)

I LEARN DAILY with an elderly gentleman of British origin. Every year he reminds me of something he feels is a general misunderstanding about Rosh Hashanah. He has heard many people over the years say that Rosh Hashanah is the time we coronate God as our King, which is simply wrong. God is King all year round, he points out, and has been ever since He created “subjects.”

A coronation is what happens when someone goes from NOT being a king to BEING a king. Coronation, from the word “corona,” means “crown.” Since God is ALWAYS king, we do NOT need to coronate Him or proclaim His kingship. Something else has to be happening on Rosh Hashanah.

There are many things that allude to what that “something” is, but the best hint is the change of brochah from “HAKEL HaKadosh,” the “Holy ALMIGHTY,” to a “HAMELECH HaKadosh,” the “Holy KING (in the Shemonah Esrai). We do this for the entire 10 days until the end of Yom Kippur, but not the rest of the year. The question is, why NOT, if God IS the “Holy KING” all year round?

If you don’t know the answer to this question, then you also won’t figure out the answer to the first question, because they are the same. Furthermore, if you don’t know what this “extra” element is, you can miss the opportunity to use it, as so many people do year-after-year. This is why few people change that much after the High Holidays, and the Jewish people as a whole are still very much in exile.

We’ll answer this with an example. A king may rule a very large kingdom, but most of his subjects may never see his face, or at least see him in person. They’ll believe the king is actually there in the palace, and they’ll swear loyalty to him. But, being so far away from the king, they will have difficulty EMOTIONALLY relating to him, and it will affect their reverence and loyalty for him.

What happens though if, one day, the king decides to travel his kingdom and allow his subjects to actually SEE him IN PERSON? Even modern day leaders, as much as we disrespect them, and even abuse them, still draw people out to see them, if only because of the power they represent. Even EVIL leaders, as much as they are to be reviled, also evoke a certain sense of awe because of what they control.

What happens AFTER the people see the leader, even if only from a distance? It changes them. It makes the king more real to them. It actually creates an emotional connection that may not have previously been there. As a result, even after the king leaves, people remain “connected” to him. They may have made fun of the king before, but may feel awkward doing it henceforth.

This is what Elul is about. We add the prayer “L’Dovid Ori” twice a day, and blow the shofar from Rosh Chodesh onward. Elul is the announcement that the King is coming to “town,” and the time to make all the preparations befitting His arrival. When He finally arrives, we want the “town” to be ready, and to have secured a good vantage point from which to “see” Him.

This is what puts the AWE into the “Days of AWE.” We get to glimpse the King, not with our physical eyes, but with our MIND’S eye. We’re able to make a connection to God as King, like at no other time of the year, intellectually AND emotionally.

Without this experience, God is only “HaKel HaKodesh,” the “Holy Almighty” to us. He is hidden from us, and we don’t relate to him the same way emotionally. We don’t maintain the level of awe necessary to call Him “HaMelech HaKodesh,” even if we say the words. We may KNOW it is true, but we don’t FEEL its truth.

This affects our level of teshuvah as well. When people are in the presence of greatness, they sense their OWN potential for greatness, which tends to also point out their weaknesses and shortcomings. If the person is sincere, which they tend to be at this time of year, feeling the “gaze” of God on them, this will inspire them to aspire to more personal greatness. The teshuvah then will take care of itself.

It is far more impactful to confess one’s mistakes out of a desire to be BETTER, than simply because we know we have done wrong. The consequence of punishment, believe it or not, is a far less effective tool of improvement than a person’s desire to be greater. We can rationalize around the belief that we might be punishable. We CANNOT rationalize around a sense of falling short of personal expectations.

The King is coming to town, and He is the GREATEST King ever. It is should inspire a person to be an even GREATER subject.