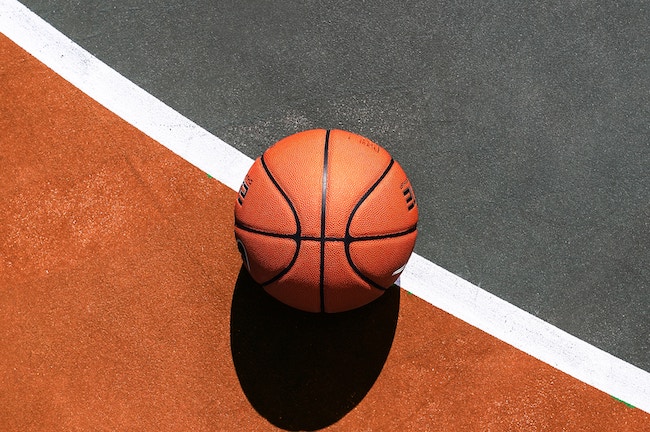 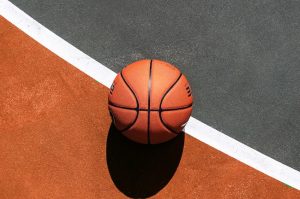 You shall set up judges and law enforcement officials for yourself in all your cities.… (Devarim 16:18)

PARASHAS SHOFTIM IS a reminder that the Torah we have now is not the Torah we’ll have in Yemos HaMoshiach onward. We lost that level of Torah when Moshe Rabbeinu broke the first set of tablets, because of the golden calf. Now we need judges to deal with infractions of the law and other legal issues, and police people to enforce their decisions.

Everything went wrong because we didn’t focus on the endgame, as we spoke about last week. This is the continuation (from a new book about to be, b”H, “Not So Bad?”).

The Torah says many things, but this one has a particular message that is relevant to this discussion, on two levels. It says:

The Talmud understands from this verse that as long as a Jew lives in the Diaspora, God can’t really be his God, per se. Dovid HaMelech even went so far as to call himself an idol worshipper when forced to run to Chutz L’Aretz for a period of time. The Talmud refers to righteous people in the Diaspora as “idol worshippers in purity.”

This alone should be enough to shake up Jews living outside the Land of Israel, and make them seriously think about aliyah. The Talmud was written unbiasedly by BABYLONIAN Jews, at a time it was unsafe to travel there. How much more so do their words ring true today, when it is MUCH safer and FAR more convenient to live in Eretz HaKadosh.

But it isn’t only that. There is a deeper explanation for this verse, which should REALLY make Jews who at least appreciate the role of Eretz Yisroel in the endgame, look towards Eretz Yisroel for their future. And it should make those who already live here more appreciative of the great merit.

According to one explanation, a person could say, “I’m willing to live in the Diaspora and risk being called someone who worships idols in purity. After all, I’m not alone, greater people than me do so as well, and I am living a GREAT Torah lifestyle. I’m sure God will take all that into account when judging me, and I’ll be okay.”

According to THIS explanation of the verse, it is a DIFFERENT discussion with a DIFFERENT risk. It should be a lot harder to rationalize away this one.

What does it mean for God to be OUR God? How does Eretz Yisroel help with that more than any other land? The answer is simple: God acts less directly in the lives of Jews in the Diaspora than He does for Jews in Eretz Yisroel. As a result, Hashgochah Pratis is far more pronounced in Israel than it is in the Diaspora.

On a deeper level, it means much more. For God to truly be OUR God, a certain amount of unity is necessary between Him and His Divine Presence. To the extent that Jews live in the Diaspora, that is the extent to which God’s unity is limited, preventing Him from having the capacity to relate to us, and for us to properly relate to Him.

Thus, the verse would mean this: I took you out of Egypt to bring you to Eretz Canaan to unify My Name, and allow me to be your God as intended. Going to Eretz Yisroel doesn’t just put Jews in the right place to relate to God. It puts them in a position to UNIFY the Name of God and ENABLE Him to be OUR God as He intended.

The opposite therefore is also true. When people CHOOSE to remain in the Diaspora, they keep God and His Divine Presence from unifying. They do, in effect, the work of Amalek, dividing the Name of God as he is said to do.

Thus, when the prophet spoke about the reason for the Final Redemption, he said it like this:

What is Chillul Hashem, the profanation of God’s Name?

As the word chillul—void—indicates, there is a void of God’s light in Creation. In everyday terms, this means that people doubt the existence of God, question the validity of Torah, and have little problem with living non-spiritual existences. Simply, they act as if God isn’t there, or just doesn’t care.

All that changes when ALL the Jewish people return to Eretz Yisroel. It flips a spiritual switch. It’s not just about returning home and to the country for which mitzvos are custom-made. It’s about causing a profound unification of God’s Name, of The Holy One, Blessed Is He, with His Divine Presence, the Yud-Heh with the Vav-Heh.

Then the heavenly channels can finally open full throttle. The last time this was possible was after the Purim story, but it didn’t happen because many Jews chose to remain in Bavel. When the choice is made to leave the Diaspora, then the following becomes fulfilled instead:

…And I will give you a new heart and a new spirit…I will put My spirit within you, and I will make it so that you will follow My decrees and keep My judgments and do them. You will dwell in the land. (Yechezkel 36:23-28)

Three goodly things were given to the Jewish people through suffering: Torah, Eretz Yisroel, and the World-to-Come. (Brochos 5a)

It is noteworthy that Eretz Yisroel is mentioned second, AFTER Torah and not BEFORE it. It’s as if it is saying that Torah leads to Eretz Yisroel, and both of them, with mesiras nefesh, self-sacrifice, lead to the World-to-Come.

Not just in the next world, but in this one as well. Just as Shabbos is a portal to the eternal world in this world, so too is Eretz Yisroel a portal to eternal pleasure in this world. A person can achieve a level of redemption even if the rest of the nation has yet to do so.

Yes, Eretz Yisroel has plenty of its own mundane problems. Politics. Finances. Education. Security. There are people who make aliyah, and later on, yeridah, or at least think about it. If this weren’t so obvious, many more people would be a lot less hesitant to make the move to Eretz Yisroel.

It’s the endgame. It’s the point of convergence for many reasons. It’s the key that fits into the lock that, when turned, opens doors to entirely different, far more spiritual, and therefore far more enjoyable levels of living. People may find it more COMFORTABLE to live in the Diaspora, but never more PLEASURABLE.

If someone doesn’t keep Shabbos, complaining that it is too inconvenient, we tell him or her, “That’s just the way it seems…until you keep Shabbos properly. Then the pleasure it provides overshadows the ‘inconvenience’ it creates.” It’s what so many ba’alei teshuvah discover, and why they embrace Shabbos, rather than shun it.

The same is true about Eretz Yisroel. People can THINK that they are happier with the quality of their Diaspora life because it is just so much more CONVENIENT than the life they imagine in Eretz Yisroel. But to actually live here, in the land of our ancestors, in the land of God, in the land of redemption…is to imbue PHYSICAL pleasures with SPIRITUAL energy, and that is worth any inconvenience of living in this land.

But how many people realize this, both in the Diaspora AND Eretz Yisroel? How many people are even aware of the idea? Very, very few, and this must change to avoid future disaster.