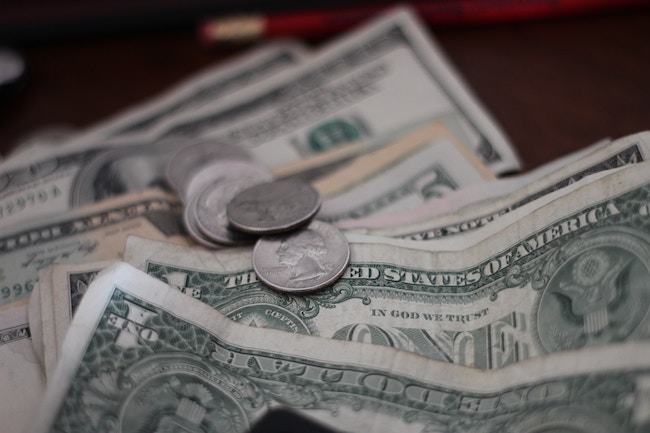 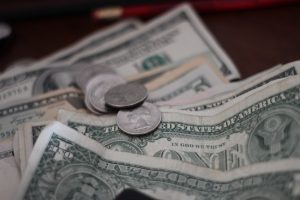 ONE OF THE things that has always impressed me about Torah—not that Torah needs to impress me, or that I need to be impressed to accept its authority—is the way it is not afraid to relate stories in a way that can easily be misconstrued by those with their noses out of joint. It could easily leaveoutsuch stories, or adapt them for a wider audience, but Torah instead just seems to tell it like it was.

For example, when Eisav came home exhausted and on the verge of death, Ya’akov used the opportunity to “extort” the birthright from him. True, Eisav had worked himself to that point by murdering lots of people, as Rashi notes, but did Ya’akov know that? Perhaps he did.

Even so, how many people have looked at Ya’akov’s actions with contempt? A lot. Personally, I have been asked several times over the years, “How could Ya’akov have acted so cruelly to his brother at such a time of need?” When I told them the Rashi, they looked at me suspiciously, as if Rashi was just a cover-up.

It doesn’t help that Ya’akov later dressed up as Eisav and stole his brochos by deceiving his own father. Wasn’t that a profanation of the Name of God? After all, Jews and gentiles have read the Bible throughout the ages, and the latter have often used the Chumash itself to indict the Jewish people.

Before dealing with that question, there is anothermatter. As Rashi points out, Ya’akov was the real firstborn anyhow. He was conceived first, just born second. And, as the title states, the right of the firstborn belongs to the one born first.

Okay. Then why didn’t God just cause the babies to flip-flop before birth and cause Ya’akov to be born first as well? According to the Torah, they were constantly in movement anyhow, so, at the last second Ya’akov could have been maneuvered into position to be born ahead of Eisav. Think of all the logistical problems it would solved after birth!

No need to buy the birthright.

No need to steal the blessings.

No need to run to Lavan’s house.

There are a lot of reasons on various different levels of Torah understanding. One of them, though, is not discussed much at all, at least not directly. It has to do with something we learned from last week’s parsha, when Avraham went out of his way to BUY Ma’arah Machpelah, in order to bury Sarah, just as Ya’akov would later buy Shechem, and Dovid HaMelech, Har HaBayis.

As was explained back at Succos time, regarding the obligation to actually OWN one’s lulav and esrog on the first day of the chag, something mystical happens when we purchase something. A connection is made betweenthepurchaser and what is purchased, on a soul level.

Now, one might argue that Eretz Yisroel, like all inanimate objects, doesn’t HAVE a soul. That’s not entirely true, but it does not matter in this case. People become VERY attached to objects because it is possible to invest oneself in them to a very large degree.

We become sentimental about things because of what they come to represent to us, and that itself is like an aspect of life. When we give up money to buy something, especially if we earned it, then we give up an aspect of ourselves.

The same thing is true with respect to relationships. When people lose a spouse after many years of a happy marriage, they feel as if they lost a part of themselves. They did. Over the years, each spouse invested more of themselves into the relationship, and once it ends, it takes that investment with it. It’s the price we pay for years of happiness and growth.

This is why Avraham insisted on buying Ma’arah Machpelah. It was about more than just securing the land. It was about investing himself in it, about building a spiritual connection to what is effectively the portal to Gan Aiden, so that he and his descendants would remain spiritually attached to it forever.

We see this dynamic again when the tribe of Levi, at the time of the golden calf, inherited from the firstborn when theyput themselves on the line to avenge God. Their self-sacrifice made them fitting to be leaders of the Jewish people, something they acquired when they responded to the call, “Who is for God, come to me!”

People sometimes joke about how Jews are always looking to get the best deal, maybe even get what they want for free. But the best things in life are NOT for free, because if they were, we could never really enjoy them, or use their spiritual potential to our spiritual advantage. And, if the Torah teaches us anything, it is how to use life to our best spiritual advantage.