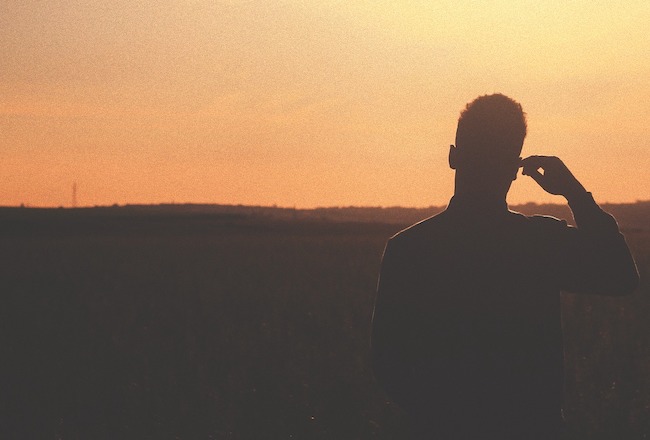 What do You Want From Me? 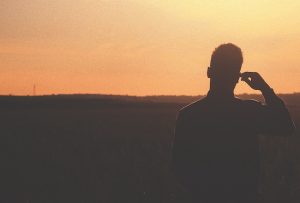 WHAT DO YOU want from me? How many times have people asked this question of God? It usually comes up when they think they are being fair to God, but God is being unfair to them. “I’m trying to get it right?” they are saying. “Why do You keep after me?”

The Jews at the sea must have asked that question A LOT. They had followed Moshe Rabbeinu out of Egypt and into the desert and, as the Torah says, without provisions. Unlike the 12,000,000 Jews who died in the Plague of Darkness, they had remained loyal to the idea of redemption until the end.

They had offered the Korban Pesach and made the break from idol worship. The had put the blood on the doorposts and survived the final plague. What more did God want from them that He had allowed the Egyptians to not only survive the plagues, but to assemble a mighty army and cut them off by the sea! Would it EVER end?!

Let’s say you meet someone for the first time. You strike up a conversation, and maybe end up spending some time together. You may be suspicious of them at first, but after a while, you feel the other person is genuine.

Then the person turns to you and says, “You can trust me to help you out in any way at any time. Just call me when you’re in trouble.”

You graciously thank your new friend while you secretly wonder what that even means. How can someone SO new become SO reliable SO quickly?

Time passes and you all of a sudden need help with something important. You ask your family and friends, but they either don’t want to help or can’t. Feeling stuck, you remember your new friend from some time back and wonder how sincere they were about helping you out in trouble. You hesitate at first, but then have little choice but to make the call.

To your surprise and delight, they not only remember you, they say yes to your call for help without even first hearing what you need. “Of course I’ll help you,” they say. “I told you that you could rely upon on me to help you out. Now what do you need.”

You explain your plight, wondering at what point the friend will say, “Oh, you need THAT. Maybe I CAN’T help you after all.”

But they never do. Instead, they listen attentively the whole time, even making the appropriate noises at the right time to show sympathy and empathy. When you finish, they simply say, “I have an idea…” and proceed to come up with a good plan of attack to solve your problem, and it works.

But no sooner do you solve one problem than another springs up, and it seems to be even MORE serious. Even though your new friend has proven themself to be reliable and generous, you feel bad asking them for additional help, especially so soon after the first effort.

However, they notice your face of concern and force it out of you. Slowly you spill the beans, and again, they listen to every word as if they were your closest friend ever. That alone makes you feel better, to know you have someone who cares as much about you as you do about yourself. You wish you had known them longer.

Once again, they save your day. They help you out of your problem completely, and you feel more gratitude than you could ever show. “It’s enough for me,” they tell you, “that you know you can always rely upon me in times of need.”

“You know,” you tell them, “I would never have thought so, not after just meeting. I have family and friends I have known my whole life who wouldn’t come to my aid for even smaller matters. You came through for me, a NEW friend during two really LARGE crises! It’s just so impressive…and so reassuring!”

The analogy should be clear by now. WE may be familiar with God after all that has happened for the Jews over the last couple millennia, but the Jews in Egypt had not been. They had become detached from God because of assimilation, and then slavery, and for many of them, God had become more of a fiction than a fact.

But He did. God created a scenario at the sea specifically so that the Jewish people would see that God cared about them always, and was prepared to save them at every turn. They, we, just have to believe in that, and then God will run to our aid:

Had the Jewish people constantly strengthened themselves so that their lives and hearts were given over to God, He would have promised them that the revelation of the great light of Atika Kadisha would not leave them even while in the desert. And they would not have had to look at the Sitra Achra and his schemes at all because all of it was just a test. (Dru-shei Olam HaTohu, Chelek 2, Drush 5, Anaf 4, Siman 3)

In short, the spiritual mechanisms that try and test us in life become powerless in the face of bitachon, trust in God. So many times even when we haven’t really fulfilled our part of the bargain God has come to our rescue. How much more so when we do.

Obviously one of the reasons for our LACK of confidence in God and His promises of redemption is the disasters we have experienced when, seemingly, He has NOT come through for the Jewish people, in the recent and the distant past. We mourn righteous people who perished at the hands of enemies, or even just from sickness, and they clearly HAD trusted in God.

The Leshem deals with that question regarding some of the great rabbis of the past, explaining that though their bitachon COULD have saved them from disaster, THEY chose to die al Kiddush Hashem, sanctifying God’s Name instead.

He also explains the difference between periods when there is a Divine decree against the Jewish people, and when there isn’t. You can’t insult your new friend and then ask him to save you from your own self-destruction. Likewise, if the Jewish people insist on living as if God isn’t there, can they then expect Him to step in and save them from problems?

It’s a longer discussion, for sure. The main point is, you cannot LOSE by trusting in God. And if you’re consistently sincere about it, then you can only GAIN. THAT’S what God wants from us, and inserts into our lives through its many challenging events.