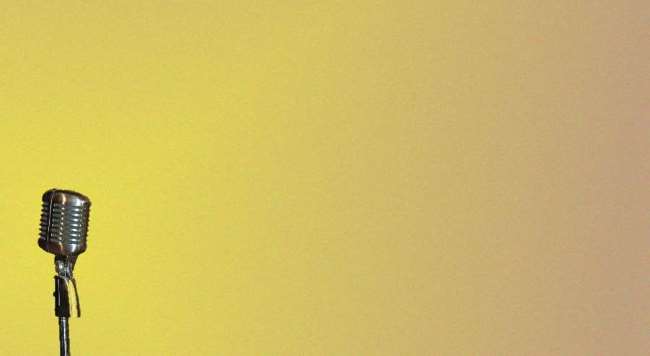 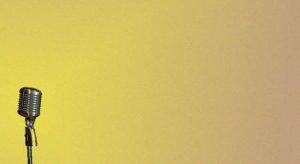 God calls out to Moshe from the inner sanctuary of the Mishkan. Yet, as Rashi points out to us, the sound of God’s voice, so to speak, was loud and strong. However it was limited to the area within the Mishkan. Those who were outside of that sanctuary heard nothing. The message imparted here is a clear and simple one. Not everyone hears God’s voice nor can it be heard everywhere.

There was a long period of time in English and American society that those who entered the clergy were said to have responded to a “calling.” In our jaded, materialistic, dysfunctional world of today a “calling” is something to be mocked at as being naïve and impractical. Yet the Torah emphasizes here that Moshe responded to such a “calling” and that in fact this became the name and title of one of the five books of Moshe.

Leading and teaching the Jewish people can certainly be viewed as a profession and a career. But if that is all it is then it is deficient in its spiritual potential and its ultimate chance of success. Unless one hears, so to speak, the voice of God calling one to public service and Torah teaching, the soul of the matter will always be compromised.

Moshe is able to be the incomparable Moshe that he is because he hears the Lord calling out to him even if no one else apparently does so as well. All of his life he responds to that call and remains faithful to the task and challenge that leading the Jewish people poses for him.

Midrash teaches us that Moshe first heard the voice of God, so to speak, at the encounter at the burning bush. There the Lord called out to him in the voice and tone of his father Amram and Moshe therefore was able to hear it without being overwhelmed. Much later in Jewish history, the Lord told the prophet Eliyahu that he could hear His call in the still small voice that reverberates within all of our consciences.

God is heard, so to speak, in the voice of our ancestors, of Jewish tradition and family bonds. Many Jews today are completely unaware of their own family heritage and certainly of the greater heritage of Israel as a whole. And very few of us are strong enough psychologically and spiritually to hearken to our inner voice, still and small as it is.

So we wander through life seeking direction and guidance and turn to others to help us find ourselves. First we should look inward for the Godly GPS implanted within us. That is our Mishkan, the place where God’s voice can be heard. Searching for it elsewhere, in the voices of strangers, outside of our Mishkan will be frustrating and fruitless.

Since the voice of God, no matter how powerful and strong it may be, is still described as being a small voice, it is obvious that one has to pay attention and strain to hear it. This effort always characterized Moshe’s life, the loyal servant of God, who was attuned to hear the calling that guided him, and through him, all of Israel and humankind as well.