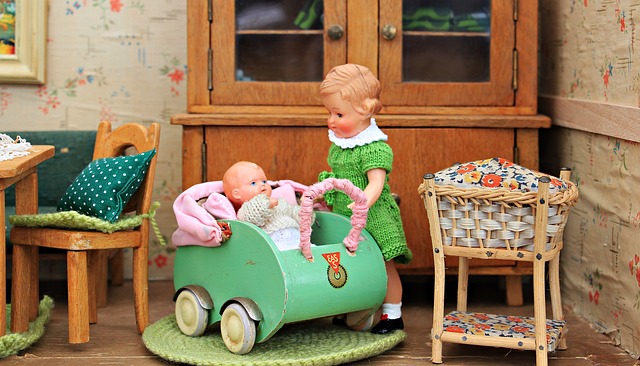 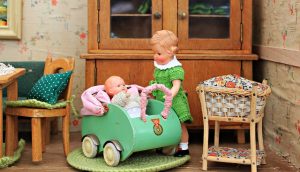 The holy book of Bereshith comes to its conclusion in this week’s parsha. The story of the creation of the Jewish people through the development of one family over a number of generations and by the perseverance of the great personalities of our patriarchs and matriarchs is now complete.

This raises the question originally posed in Rashi’s commentary to the very beginning of the book of Bereshith – why does the Torah, which appears to be basically a book of laws and commandments, bother with all of this detailed description of creation and continued familial based narrative? Why is this seemingly anecdotal knowledge of the lives of our ancestors so necessary to be included in the eternal Torah and how does it register in the survival of the Jewish people throughout the ages?

In response to this question of relevance, the rabbis taught us that the events that occurred to our ancestors are indeed the harbingers of happenings that will occur to their descendants. But many times it is difficult for later generations to make this connection, except in the most general way of experiencing historic repetitions of circumstances.

This book of Bereshith, which comprises a substantial part of the entire written Torah, contains within it almost no commandments and is basically a book of narrative tracing the development of one family – eventually seventy in number – and of the difficulties that this family encountered over generations. So what therefore is its main message to us living in a far different world, millennia later?

I think that the message of Bereshith is the obvious one of family and its importance. The Torah purposely and in minute detail describes for us how difficult it truly is to create and maintain a cohesive family structure. Every one of the generations described in Bereshith from Kayin and Hevel till Yosef and his brothers is engaged in the difficult and often heartbreaking task of family building.

There are no smooth and trouble free familial relationships described in the book of Bereshith. Sibling rivalry, violence, different traits of personality, and marital and domestic strife are the stuff of the biblical narrative of this book. The Torah does not sanitize any of its stories nor does it avoid confronting the foibles and errors of human beings.

The greatest of our people, our patriarchs and matriarchs, encountered severe difficulties in attempting to create cohesive, moral and cooperative families. Yet they persevered in the attempt because without this strong sense of family there can be no basis for eternal Jewish survival. There is tragic fall out in each of the families described in Bereshith and yet somehow the thread of family continuity is maintained and strengthened until the family grows into a numerous and influential nation.

This perseverance of family building, in spite of all of the disappointments inherent in that task, is the reason for the book of Bereshith. It is the template of the behavior of our ancestors that now remains as the guideposts for their descendants. The task of family building remains the only sure method of ensuring Jewish survival.