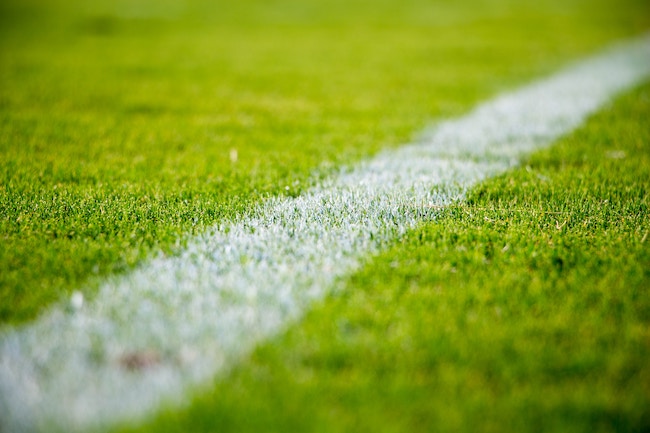 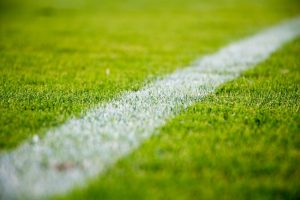 It is difficult, in the extreme, to understand the concluding part of this week’s Torah reading. It is recorded that the noble people of Israel somehow gazed and saw the likeness of heaven and they were not immediately punished nor struck down for having done so. The Torah has made it abundantly clear in many places that no human being while alive can see, so to speak, a corporeal vision of the Lord.

If this be the case, then what is this verse and the Torah telling us? What does it mean that these noble people were able to gaze upon the Divine presence? As is the case in almost all the narratives that appear in the Torah, there are various interpretations of this issue that have been advanced over the ages. Most of these opinions reflect the idea that these great and noble people gazing upon the Divine presence is to be understood in a metaphorical sense and not literally.

After having experienced the revelation at Sinai and the granting of the Torah to the Jewish people, this cadre of special people now attempted to understand the methodology by which God runs the world. They thought that they had achieved such a level of spirituality that they were able to do so. They somehow combine the idea of physical reality in their understanding of God and for this they would later suffer negative consequences. Their ambition, even for spirituality, was a reach too far.

In the Torah reading that we will hear in a few weeks, we will see that our great teacher Moshe also attempted this leap of understanding the Divine completely. God will tell Moshe of the impossibility of his request. Being human, no matter how great one is, automatically limits one’s understanding and true appreciation of the Creator. It is a line that no human being can cross and retain life, as we understand it to exist.

The Midrash seems to indicate that Moshe did have such an opportunity at the beginning of his mission, at his encounter with God at the burning bush. Moshe was not willing to avail himself of that opportunity then and the Lord informs him now that it is far too late for that opportunity to be revised. Nevertheless, Moshe has the strongest relationship with Heaven that any human being ever experienced or could experience. But even that relationship – the face-to-face conversations, so to speak, with God – is to be viewed as not achieving a complete understanding of the Divine and of the methodology employed by Heaven to guide the world and human events.

Perhaps that is what the rabbis of the Talmud meant when they said, “simply let them ignore and disassociate themselves from Me and just observe the Torah that I have granted them.” Much of the world at various times confuse human beings with God or as being God. Judaism comes to tell us that there is an indelible line between the two that can and never will be crossed.