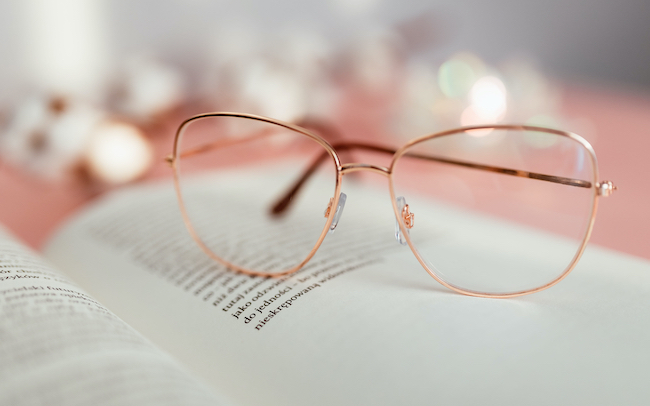 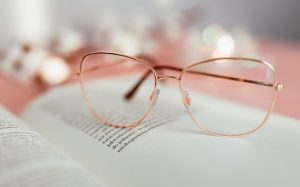 There is nothing more disheartening than a curse. And this week the Torah singles out specific violations that are worthy of the epithet, “cursed is he who…” The Torah tells us that the nation was divided into two parts. Six tribes stood on Mount Grizim, and the rest stood on Mount Ebal. The Levites began to specify the sins that the Torah prefaced with the harsh warning, “accursed is one who,” and the nation would respond amen. Included among the terrible crimes are one who moves his neighbors’ boundary and one who misleads a blind man on the road. The curses also include carnal sins and striking a person covertly (Deuteronomy 27:12-25). In fact, almost each curse is directed toward a sin that entails some degree of surreptitiousness. All except the final curse, “Accursed is the one who does not uphold the words of the Torah to perform them” (Deuteronomy 27:26). Rashi explains the last admonition as a general warning to heed all the laws in the Torah lest one suffer the curses.

The Ramban, however, softens Rashi’s severe interpretation. He explains that the curse is not cast on one who actually commits a sin, but rather on those who scoff at the validity of the Torah’s laws.

Following his simple explanation, the Ramban writes something startling. “It appears to me that the words ‘accursed is the one who does not uphold the words of the Torah’ refers to one who is called upon to do the hagbah ceremony in the synagogue and does not stretch out the Torah wide enough for the congregation to see the words.”

For years I was terribly disturbed by that explanation. I could not fathom the sense of comparison. How can the Ramban equate one who does a poor hagbah with those who surreptitiously undermine the welfare of their neighbor or create clandestine instability within the family? How can we attribute the harsh words of accursed to one who does not have what it takes to do a proper hagbah?

On a whistle stop tour during his term in office Calvin Coolidge’s train stopped in St. Louis where a crowd of nearly 2,500 people gathered to hear him. He was sleeping in his rail car when the train stopped at the station and Colonel Starling, Coolidge’s personal assistant and agent-in-charge, nudged him awake.

“Mr. President,” he said while tapping him on the shoulder, “there are almost three thousand people who are waiting to hear you!”

The remarkably restrained Coolidge and the first lady stepped out onto the train’s observation platform. The crowd applauded wildly. Then the local master of ceremonies called for silence. “The President is about to speak now!”

The President stood silently with his wide smile. He straightened his jacket and smoothed his hair and appeared very presidential. The crowd waited anxiously for him to begin his speech. The President waited, too. Just then, there was a hiss of air as the brakes were released and the train began pulling away from the station. The President, still smiling, raised his hand, waved, and spoke. He said, “Goodbye.”

Perhaps the Ramban is telling us more. When one displays the parchment of the Torah but does not unfurl the columns, he deprives a congregation of seeing the true essence of Torah. He parades with a Torah scroll with the shiny handles and the traditional parchment. It looks beautiful, and majestic. It even looks very Jewish. And the crowd waits for the real context to be shown and seen. But if those columns are not unfurled for the congregation to read, the stark reality of G-d’s command is hidden behind the splendor of the moment. The one who does hagbah is in effect misleading the blind, sneaking a false border and making overt displays of honesty that are rife with deceit. For in reality a serious truth is being underhandedly hidden. And for that, the Ramban links him with the definitive consequences of those who morally deprave Torah ideals. Obviously, one who proudly unfurls the truth and tells the story as it appears, is worthy of the greatest blessings offered in the Torah. For there is no greater blessing than the open honesty and true teaching of Hashem’s will. Lifting a Torah, unopened, in front of a waiting audience is nothing more than dissapointing an excited crowd who are waiting for a substantive speech. You may be waving enthusiastically, but all you are saying is goodbye.