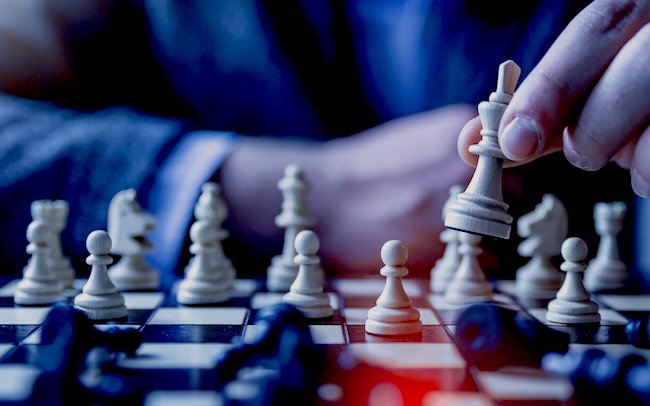 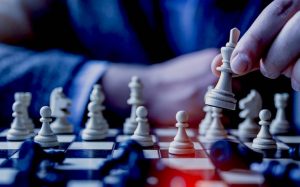 There are always differences within a team regarding the role and efficacy of leadership and leaders. All leaders are subject to criticism and second guessing. It comes with the job and there is no escaping it. Nevertheless, when the criticism descends to the level of personal abuse, and when it is obviously motivated by jealousy and other susceptible causes, then the criticism crosses the line of acceptability and becomes almost slander.

We see in the Torah reading of this week that Korach had criticism of Moses and Aaron regarding their leadership roles. This criticism, as the Torah indicates to us very clearly, stems from personal motives of jealousy, and because Korach was convinced that he and his family were entitled to many more privileges of leadership than they were given. So, it became a personal vendetta. But no one likes to mount a personal vendetta without having some sort of ulterior super-cause by which to justify it. It was not possible for Korach to say, “I want more power, therefore, give it to me.” Instead, he says that Moses and Aaron are lording it over the Jewish people unnecessarily. They have no mandate to do so. All people are holy, and, therefore, everyone is entitled to their say and their share of the privileges of leadership.

This is a populist demand. It is common throughout all human history that the road to obtaining power is to cloak it in some great moral cause. In human history, there have been instances when the moral cause was present. All those rebellions and revolutions were justified and necessary. However, I believe in many instances in human history, it was simply a power grab. People felt they were entitled, and they resented that others had the power. And, for them to gain that power, they would resort to any means possible. We can see that this plays out in our current world as well. During political election campaigns, especially on the national level, it is no longer simply a question of ideas or policies. It has deteriorated into being a question of personalities and the hunger – the insatiable hunger – for power.

Moses is taken aback by the ferocity of the attack against him. Moses, who is the most humble of all human beings, who shirked power and begged the Lord to allow someone else to lead the Jewish people, this Moses is deeply wounded and aggrieved by the slanderous accusations against him. He feels that these accusations must be refuted. If Korach, so to speak, escapes unscathed from this incident of an open personal power grab, then he will set a precedent for others in the future. And then Jewish leaders will always be subjected to such vendettas and personal acrimony. So Moses responds, not in order to justify himself, even though he’s upset as well. “I have not taken anything from anybody, Moses says, I have not lived at the public troughs, I am not guilty of any corruption, I have been as selfless as I can.”

But that is not the issue. The issue is whether an individual can mount an attack on the leadership of the nation based solely on personal desire and political arrogance. And that, Moses feels, must be rejected and refuted in a miraculous and painful way. He asks the Lord to create what had already been created in the six days of creation, the mouth of the earth that would swallow up Korach and his cohorts, and prove once and for all that a person has to be careful to separate noble causes from personal greed and avarice.

This is reinforced when the staff of Aaron blossoms in the tabernacle while the other staffs remain dead wood. Again, Aaron is the last person that can be accused of wanting power or privilege. He is the lover of peace, the gentle arbiter between families and communities. He is the symbol of godly service and of concern for his fellow human beings. The attack on him is doubly unjustified. It is abundantly clear that Korach is acting out of personal motives. This is a power grab, which has no place in Jewish life, and the Lord, so to speak, performs miracles that prevent it from happening. It should remain a lesson and paradigm for all future generations as well.