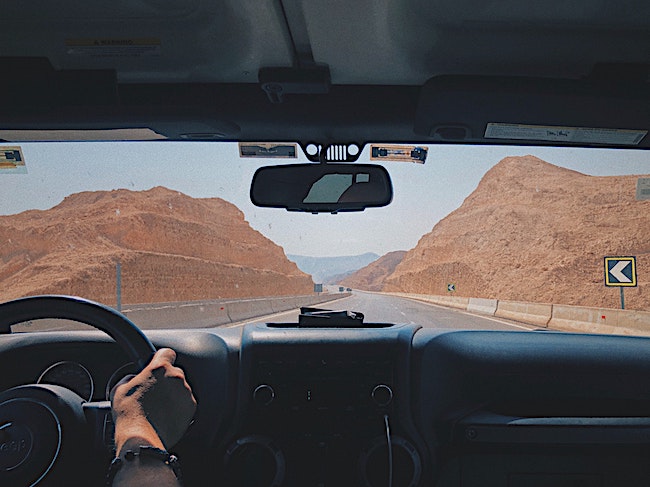 Progress on the Egypt-Canaan Highway 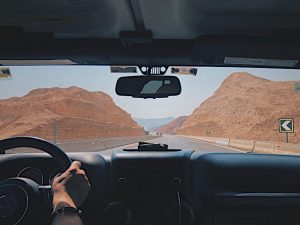 Both Egypt and Canaan were into some pretty bad stuff. That’s clear. That’s why the Torah calls them out at length for special condemnation and warning. It should also be clear that these two nations represent very different forms of evil. Were this not true, that Torah would have combined them, rather than dedicate separate phrases for each.

Both were evil in their dealings with Heaven and with their behavior towards their fellow man. But they were still quite different. Egypt excelled in evil towards other humans. Paroh was able to drown Jewish babies by appealing to the Egyptian populace, who readily complied. Meanwhile, he literally bathed in Jewish blood. This extreme cruelty was not aimed only at the Bnei Yisrael, but extended to others who were not perceived to be part of their nation. On the other hand, their ignoring of Hashem cannot be fully faulted. They had no knowledge of Him (until hearing from Moshe), and no way of learning about Him!

Canaan, on the other hand, had developed at least some sense of interpersonal propriety.[3] Their sins to G-d, however, were worse. It was in Canaan that Shem and Ever had lived. The Avos had had some influence there as well. Despite knowledge about Hashem, they completely rejected Him, going so far as to offer their children to Molech, so detestable to Hashem and His values.

Egypt and Canaan, therefore, are two archetypes, representing failure in the realms of bein adam l’chavero, and bein adam l’Makom. It is clear that we cannot be successful in either realm without the other. The Torah separates them to convey to us that we must devote time and energy to avoid stumbling in both areas. Furthermore, we must resolve not only to avoid deficiencies in each, but to grow forever better in both as well. Regarding our relationship with other people, our pesukim demand, “Carry out My laws and safeguard My decrees…I am Hashem your G-d.” “Your G-d” – because it is the special relationship between Hashem and Am Yisrael that gave us mitzvos and expectations that were not imposed on any other people. Regarding the interpersonal laws, the Torah simply states, “I am Hashem.” It does not appeal to any special characteristic of the Jewish people or any part of their history. Hashem expects our compliance because He is the G-d and Father of everyone, and we should therefore be eager to assure the well-being of everyone.

In the avoidance of sin, the Torah places the Egyptian ones before the Canaani ones. Hashem is more concerned about aveiros that harm other people than He is about slights to His honor. (The missions of the three Avos incorporate this truth. Avraham and his championing of chesed and bein adam l’chavero had to teach the first lessons. Only after him could Yitzchok teach about avodah, and Yaakov about Torah.) However, in the aseh tov, in the doing of good, He places bein adam l’Makon first. Our attempts to be good to our neighbor will utterly fail unless they are predicated upon a firm belief in Hashem and fear of Heaven.

With this we better understand Hillel’s response to the would-be convert who asked for instruction in Torah while standing on one foot.[4] Hillel recognized that the transition from his non-Jewish life to that of a Jew would require the candidate to work on both realms: the interpersonal, and the Heaven-directed. He also knew that the first steps had to be taken in the interpersonal domain. He glossed over the Torah’s very demanding “Love your fellow as yourself,” and offered his interlocutor something that he could work with more easily. “Don’t do to another what you detest yourself.” Everyone can determine what he hates, and use it to rein in his own behavior.

That, of course, is only a first step. The Torah expects much more. So Hillel continued. “The rest is פירושא.” He meant that beyond that first change of life-style, in having to give up any action that would hurt another person, there was more perishah/ abstaining around the bend to get closer to the Torah’s expectation. But for that to happen, he would not be able to rely on his own judgment. To live properly, “Zil gemor/go forth and learn.” Without Torah as his guide, he would not be able to determine how to act.

Hillel’s advice was appropriate for a person beginning his journey towards observance. For others who have already arrived at a point of full mitzvah observance, the mitzvos between man and Hashem take pride of place. That is what R. Akiva meant when he said, “‘Love your fellow as yourself,’ – this is the great principle of the Torah.” One you reach the point of full observance of all the demands of halacha, the great principle is that it has to be with the Torah! Without Torah knowledge and guidance, a person cannot possibly act correctly.