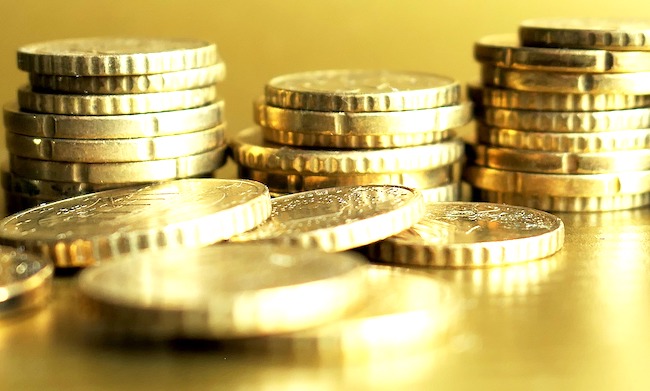 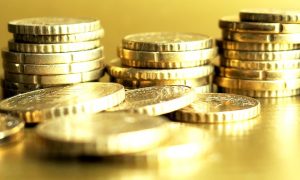 One of the greatest problems that has dogged religious life throughout the centuries is the place of material wealth and money in the structure of religious life. It is obvious to all that wealth corrupts and sullies noble programs and plans., The question boils down to the eternal issue as to whether the noble ends – Jewish education, synagogue worship, social charitable endeavors — justify the means, as the process often borders on the unethical procurement of money.

Monetary scandals have plagued all religious projects and ambitions from time immemorial. The fact that the goal trying to be achieved is so noble and morally necessary, makes the temptation to deviate from correct probity and proper behavior in fund raising and monetary conduct all the more tempting. Unfortunately, the history of religion is littered with monetary scandals driven by poor decisions.

The prophets of Israel decried this situation during First Temple times, but apparently to little avail. Religion sadly has a tendency to transform itself into a business, a commercial enterprise. And this always leads to the desecration of God’s name and catastrophic disasters. Many commentaries and scholars have stated that this monetary corruption was the real basis for the destruction of the Temples themselves, and the continued cessation of Temple service even until our very day. Even buildings and programs conceived in holiness and founded by the most righteous of people are susceptible, over time, to fall into the trap of monetary scandal. I need not and will not enumerate specific examples of this weakness, but all of us are aware of their existence and sad influence.

Yet, despite all of this, these dangers are almost inevitable.  This week’s Torah reading combines the ideas of holy service to God with the necessity of fund raising and material wealth. The Torah apparently is of the opinion that the benefits of channeling and using money for noble good outweighs the dangers inherent in combining religion with wealth and money. In fact, this is the pattern of the Torah in all natters of everyday life, events and society.

Judaism does not allow for excess ascetism or hermit-like lifestyles. We are always somehow to be engaged in this world, tawdry and flawed as it may be. Yet the challenge is to somehow remain a holy people, a kingdom of priests, while dealing with these challenges that mark our daily lives and society. The holy tabernacle/mishkan is to be constructed through heartfelt donations of material wealth and personal volunteerism. Though religion and faith are corrupted by monetary issues, wealth applied correctly and through a generous hand can enhance and even ennoble religion.

Moshe was shown a coin of fire in Heaven. It could burn and destroy, but it could also warm and light the way. The word Terumah itself, in its literal sense, means to uplift and raise. Wealth properly used and applied can be the engine that propels all holy endeavors forward. As it was in the time of Moshe, so, too, does it remain one of the greatest challenges in Jewish life.