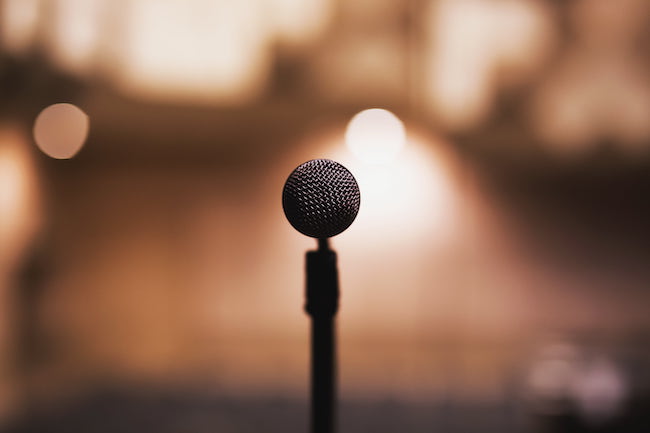 Listen to Your Still Small Voice 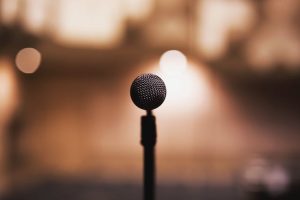 Moshe hears the voice of the Lord as God calls to him. However, it is not the same experience that it was at Mount Sinai. There, it was with noise and fanfare, thunder and lightning, pageantry, and awe. At Mount Sinai, even the soundwaves were visible and real. But here, according to the Midrash, it is a private revelation exclusive to Moshe. The great heavenly voice is not heard outside the precincts of the Tabernacle itself.

According to some commentators, this is one of the reasons why the word Vayikra itself is spelled with a small letter –Aleph zeira – the small Alef at the end of the word Vayikra. It is interesting to note that one of the celestial powers of the Almighty is that of tzimtzum – the ability to diminish the godly presence, so to speak, in the universe, to allow for nature and human beings to function in the so-called vacated space.

We find that when the prophet Elijah searches for God, he does not find Him in the great wind or in thunderous sound, but, rather, in the still small voice of silence itself. I have written many times about the importance of being able to find God within our own being, within our own soul, for only by discovering God in that manner can a person achieve permanent elevation of spirituality and faith.

External events may make a great impression upon us, both physically and spiritually. But they are usually only a temporary influence, a momentary catalyst. Determined pursuit of spiritual and moral attainment is always dependent upon that still small voice that Elijah heard within himself and is the voice that all of us can also hear for ourselves, if we will do so.

We are all aware that it is much easier to hear loud sounds than furtive whispers. To hear a low voice or a whisper requires concentration. It demands a desire to hear, not an automatic reflex of our auditory senses, but, rather, an intentional expression of our inner desire to hear the seemingly inaudible. The gurus of espionage and counterespionage, of police and governmental surveillance, have constructed elaborate technological methods for blocking out all the extraneous noise that their microphones pick up, so that they are able to eavesdrop on the whispered conversations of enemy agents, spies, saboteurs, and criminals. Only one extraneous noise can cancel a surveillance project and prevent a consequence or benefit.

I would hazard to say that this is true in the pursuit of a meaningful spiritual life as well. All the outside static of everyday life, of the mundane and the tawdry, foolish and the distracting, must be eliminated, for us to hear our own still small voice in our soul. We live in a very noisy world, and the ruckus of life often prevents us from hearing what we ourselves wish to say to ourselves, because of the outside static of noise that constantly engulfs us. We should certainly concentrate more on hearing our own inner self and soul.