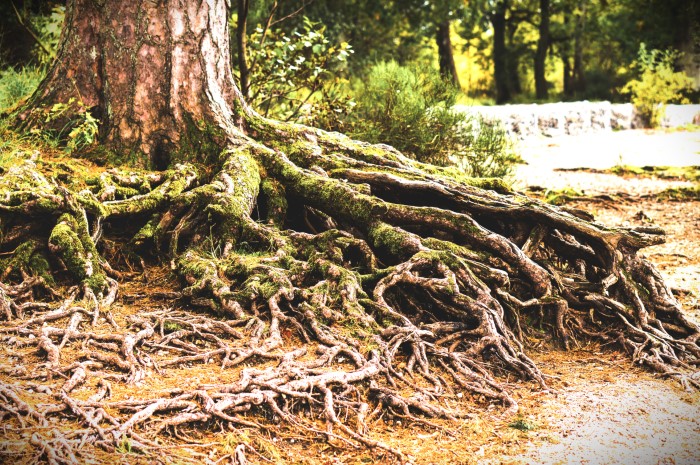 It’s Sometimes Better NOT to Look for the Root Cause 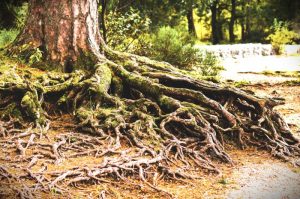 This week’s Torah reading begins with all the ills that can befall a domestic society. These include lust and exploitation of other human beings, especially women by men in a dominant male society; unhappy marriages, dysfunctional families and disputes over inheritances that wreck family life. Seriously troubled, rebellious, and violent children that defy all authority, especially parental authority is also discussed. We are all witness, almost daily, to these circumstances in our general and specific societies.

The Torah in this parsha deals only with the treatment of the symptoms and not with the pathology that lies behind the problems. It attempts to protect the abused woman, to bring order into the rights and priorities of potential heirs and to punish the wayward son. Yet it does not directly comment on the underlying causes that generate these heartbreaking problems.

It is not that the Torah is unaware of the causes of the problems that it describes. Rather, the Torah always “descends into the exploration of the human psyche” and always presumes that in spite of all of its warnings, commandments and values, human beings – good decent people – fall prey to weaknesses and do not wish to gaze at the consequences of their behavior.

If all of the preceding parshiyot of the Torah did not impress the reader regarding how to raise children, how to enter and conduct a marriage, how to treat other human beings with dignity and respect, then repeating these lessons now is almost useless. The Torah merely points out for us that the facts, the results of life and our previous behavior in it, speak for themselves in the results that now face and challenge us. We already know the causes for these problems. The Torah now wishes us to see the results for ourselves as they manifest themselves in our lives.

There is also an element present in our lives that always remains inexplicable to human reasoning and understanding. The greatest, smartest and most wonderful parents sometimes raise dysfunctional if not even monstrous offspring. The example of Yitzchak and Rivka with Eisav or of King David with Avshalom rise before us

And the opposite situations as well, where people of dubious character and sinful behavior raise children of outstanding merit such as Terach with Avraham or Lavan with Leah and Rachel. In short, quick and easy judgments as to the causes of family behavior in these matters are not in place. There are too many variables and the freedom of choice entrusted to every human being, for good or for better, remains paramount in human behavior.

Therefore, perhaps the Torah does not dwell upon the deeper causes of the dysfunctional and wrongheaded behavior that it describes in the parsha. Instead it concentrates upon the behavior itself and its resultant problems and consequences. The hidden things belong to an inscrutable Heaven, but it is our task to do the best we can to follow the general principles and values as well as the specific commandments of the Torah, and pray to God for success and achievement.