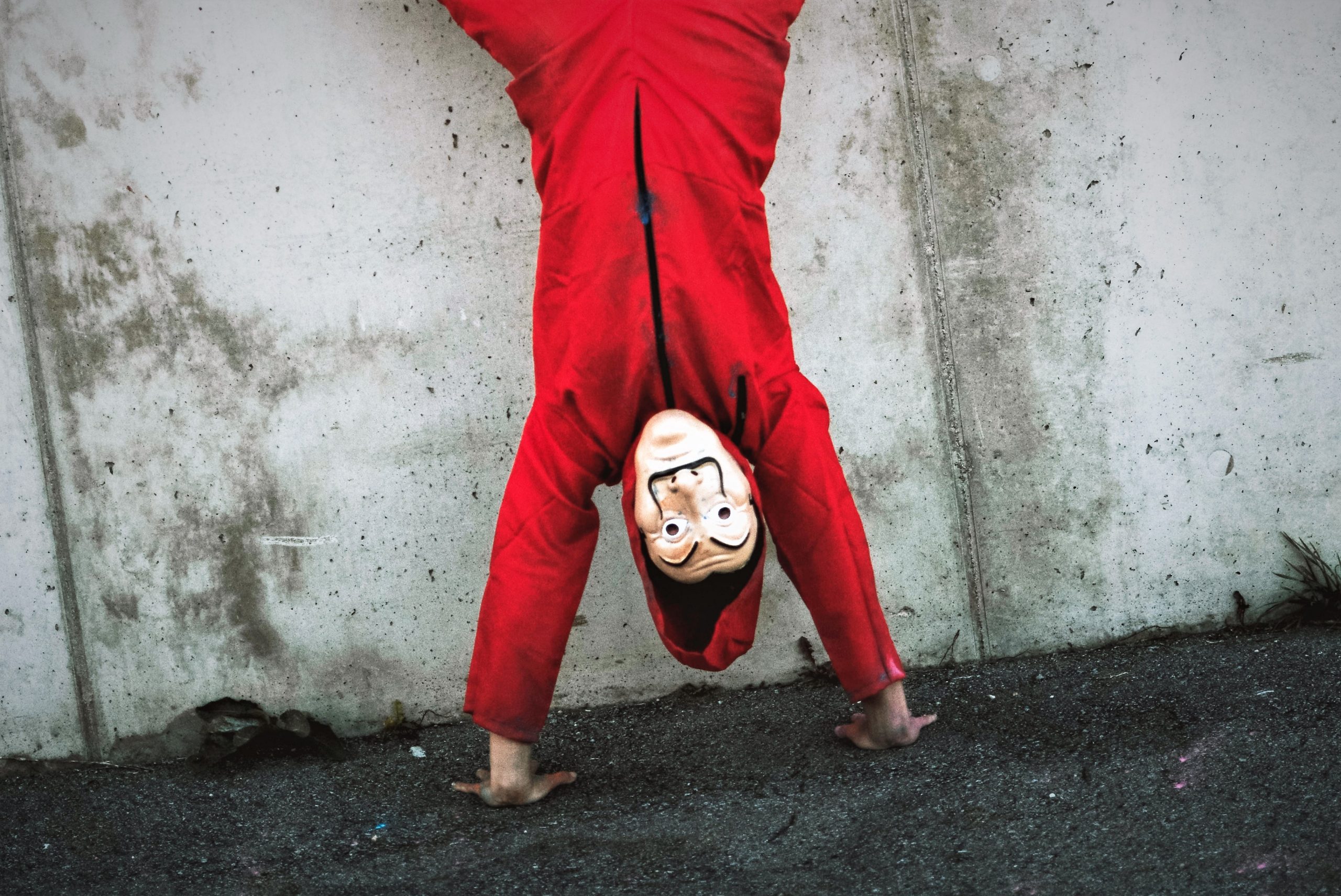 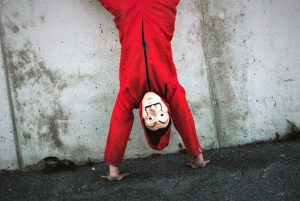 The sin of the Golden Calf remains one of the great mysteries in the story of the Jewish people throughout the ages. Flooded with miracles on all sides, unbelievably redeemed from Egyptian bondage, and being sustained daily in a desert, the Jewish people somehow revert to idolatry and paganism. As illogical as this is, it is, nevertheless, not as surprising as later generations may assess the events.

Human beings are not only influenced, but, to a greater extent, are limited and bound by the norms of the general society in which they exist. How can millions of North Koreans weep at the death of someone who was a tyrant and a murderer over them? Yet that is exactly what happened when the two previous Kingdoms finally passed from this earth. It is exceedingly difficult to maintain one’s individual beliefs, no matter how correct and logical they may be, in the face of contrary opinion held by the majority general society.

There was a phrase in Yiddish and translates as “the general society is malleable and foolish”. Even the most outlandish of ideas – such as paganism itself – somehow will gain traction, even amongst intelligent people, if it is somehow the prevailing attitude that permeates the general society. In a world of belief and sacrifice for paganism, it is not that difficult to understand that this should affect the Jewish people as well, in spite of their own personal and national history of monotheism, miracles and Godly deliverance.

The Talmud records that one of the great rabbis of the time saw the wicked king Menashe in one of his dreams. The Rabbi asked the tyrant for his help in answering a question in Jewish law, over which the rabbis of the study hall were struggling. The king answered promptly and correctly, as to what the law is according to Jewish tradition. The rabbi in wonderment asked the king that if he is such a scholar, how could he follow idolatry and allow it to be rampant in the Jewish kingdom that he ruled? Achov answered: “If you would have lived in my generation, you would have picked up the hem of your robe in order to run more quickly to serve that false idol.”

We look back at so many false idols and beliefs that litter the landscape of human history, and especially those of Western civilization. We wonder how people could have been so naïve and foolish and so wrong about such basic matters of faith and perspective? Yet we ourselves live in a society dominated by what we realize to be false ideas, bad policies and the foolish denial of facts and realities, let alone the obvious lessons of history and tradition. We know, for instance, that cancel culture is wrong, evil, and counterproductive to the human spirit and belief. Nevertheless, we are all careful not to say and certainly not to publish what we know to be true, because of our trepidation that we will somehow be canceled because of it.

To be a Jew requires a great moral strength and fortitude. We have not always been able to swim against the current tide, and, tragically, we always pay a price for that failing.