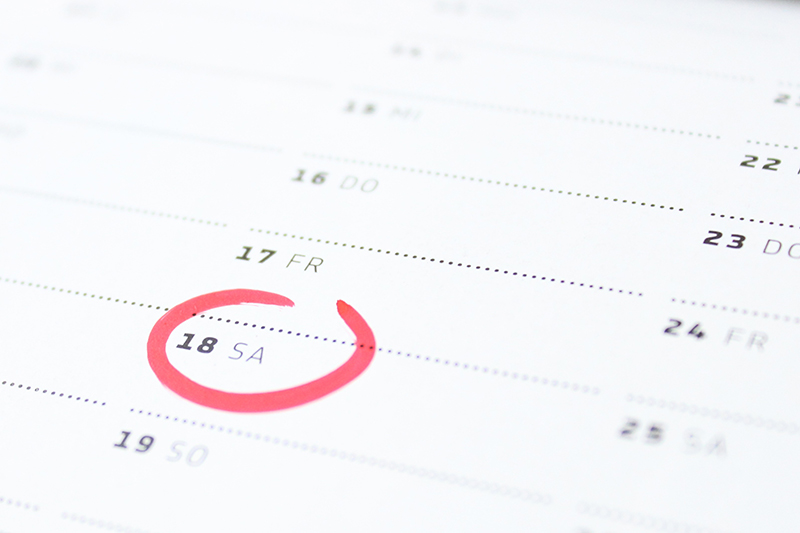 Expiration Date of a Zechus 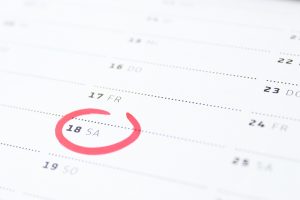 He [Yaakov] sent him from the emek/ valley of Chevron.

Rashi: But Chevron is on a hill!…Rather, emek here means the deep counsel of the tzadik [Avraham] who is buried in Chevron, to fulfill what Avraham had been told: “Your descendents will be strangers…”

Yes – Yosef’s falling into the hands of his brothers did tragically set in motion the exile of Yaakov’s descendents to Egypt. What Avraham was foretold did come to pass because of the episode in Chevron. But what “deep counsel” was involved? What did Avraham counsel, and whom did he counsel?

An unrelated question will get us on the right track. Why did Yaakov risk harm to Yosef by sending him alone to his brothers, far from the eyes of the rest of the family? Yaakov certainly knew that the jealousy they felt towards Yosef had devolved into hatred, leaving him exposed to danger!

The answer may be that Yaakov looked to the actions Avraham. From his grandfather, Yaakov learned what to respond to Yosef when the latter expressed some fear regarding his mission to check up on his brothers. When the three visiting angels took leave of him, “Avraham walked with them, to send them off.”[2] Avraham in effect taught us the value of accompanying people for part of their journey – something that affords special protection against harm to both the traveler and his host.[3] Yaakov allayed Yosef’s fears by accompanying him for a while on the road, and telling him that he, Yosef, would be protected for the remainder of the journey.

That, however, is not what happened! Yosef was indeed harmed. We ask ourselves, “Why?”

We take away an important principle from this episode. The protection that accompaniment affords the traveler depends upon his mindset and that of his escort. It is limited by their expectation of the nature and length of the journey at the time they set out together.

Yosef’s sole purpose in undertaking the trip was to honor his father, who was concerned for the well-being of his other sons. Yosef set out to travel specifically to Shechem, the place where he expected to find them. When he failed to meet up with them there, he could have aborted the mission. Instead, he soldiered ahead on his own volition. In time, he got lost.

Gavriel found him, and offered to help him. This impressed Yosef. Gavriel inquired before Yosef even had a chance to ask for assistance! Impressed with the stranger’s chesed, Yosef decided to follow him. A second round of traveler escort had begun!

Gavriel, however, was not just a stranger in the right place at the right time. He was an angel, sent on a mission of his own. Gavriel limited in his mind the protection afforded by his accompaniment. Yosef would be protected from death – but not from other mishaps, like being sold into slavery!

It is fitting that Gavriel was the anonymous stranger offering directions (and accompaniment) to Yosef. Gavriel had been in that first group that Avraham accompanied, teaching thereby the value of levoyoh to the world.

The consequences of Gavriel’s curtailing Yosef’s protection were monumental. The effect upon Yosef, of course, is obvious. Yosef was set upon by his brothers, and sold into slavery. Yaakov was also an early casualty – beyond his becoming disconsolate over the apparent loss of his son. When Yosef failed to return, Yaakov began doubting his halachic decision about the power of accompaniment. Yosef had not been protected; Yaakov must have been mistaken about what he learned from his grandfather Avraham. His prophetic powers ceased, because nevuah requires happiness[4] – specifically, the joy of properly comprehending halacha!

Yaakov’s powers would not return until Yosef sent the allusion to their last discussion by way of the wagons[5] he dispatched to his father, whereupon Yaakov’s (prophetic) spirit revived.[6] Yosef’s message was, “You were not incorrect in your grasp of the halacha you heard from your grandfather. You taught it correctly! There were special circumstances in my case that limited the protection of your levoyoh. You are entitled to a restoration of your simcha in halacha!

There is no question that from then on, Yaakov’s prophetic powers returned to their full previous power.