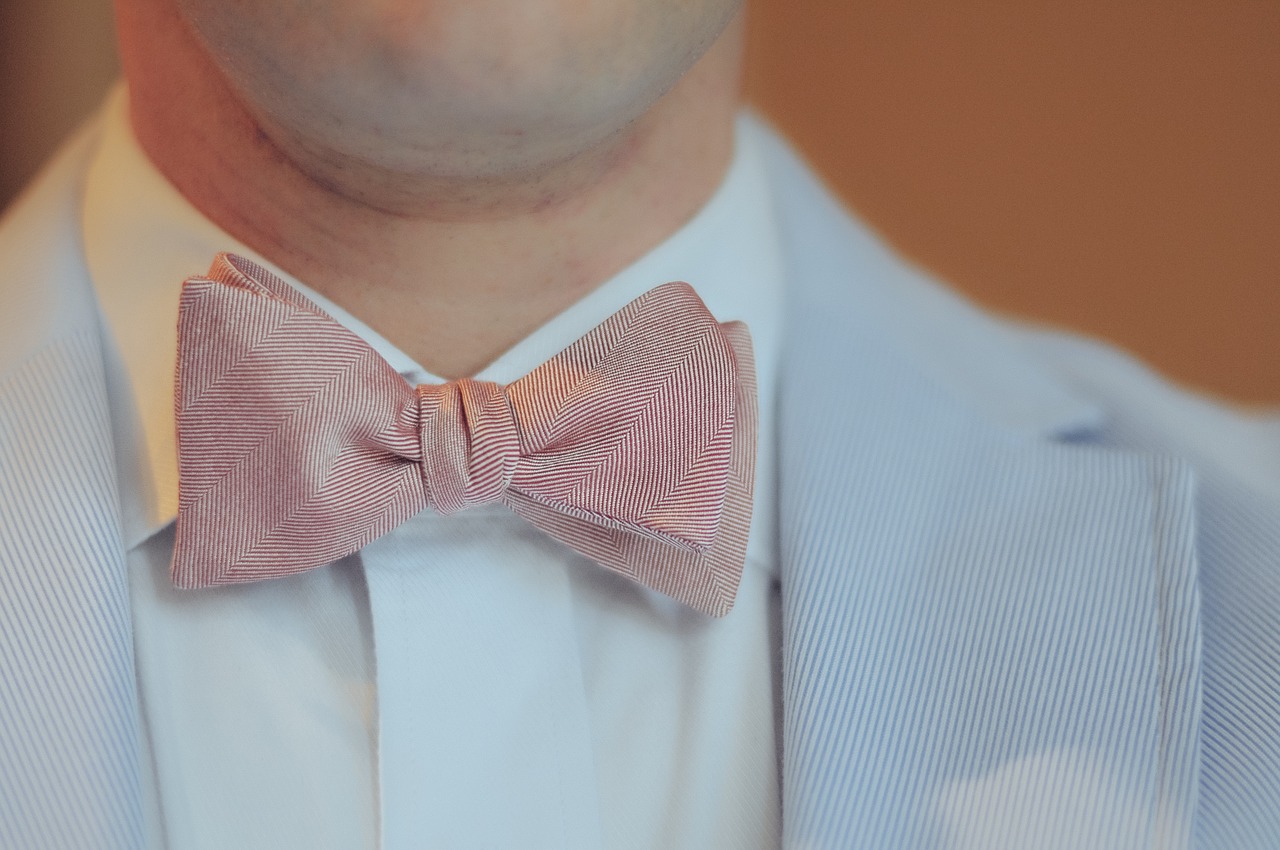 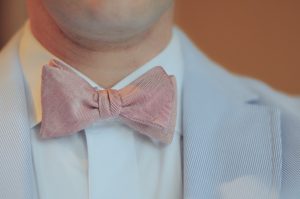 Hashem was with Yosef, and he became a successful man, and he was in the house of his Egyptian master….His master perceived that Hashem was with him, and whatever he did, Hashem made succeed in his hand. Yosef found favor in his eyes…he appointed him over his household…From the time he appointed him in his house…Hashem blessed the Egyptian’s house on Yosef’s account.[2]

We have before us a rich assortment of expressions about Yosef’s success. They cannot, however, all be saying the same thing. Upon closer inspection, some of the description is puzzling. Why does the Torah say that Hashem was “with” Yosef, rather than directly state that Hashem crowned all of Yosef’s endeavors with success, or come right out and state – as the Torah in fact continues – that He blessed Potiphar’s house because of Yosef? What does the Torah add by telling us that “he was in the house of his Egyptian master?” Would we expect him to be anywhere else? It would make more sense to us if Potiphar first perceived that Hashem was with Yosef – therefore appointing him over his house – and only afterwards, when considering the results of the appointment, having Yosef find favor in his eyes. Instead, the finding favor seems to interrupt between Potiphar’s taking notice of Hashem being with Yosef, and acting upon it by appointing Yosef over his affairs! The blessing upon Potiphar’s house begins after Yosef’s appointment. If so, in what sense did Hashem make Yosef succeed prior to that point?

Generally, we can expect Hashem’s blessing to assist those who work hard at achieving their goals. Without the necessary effort, the potential blessing will not work. There are important exceptions for people with special merit. Sancherev’s hordes were miraculously defeated without Chizkiyahu lifting a finger. Yosef was another example. He brought success to the house of Potiphar without lifting a finger, even before he was involved in supervising Potiphar’s interests.

Potiphar became a “successful man” simply because Yosef dwelt in his house. Initially, Potiphar did not have an inkling that Yosef had anything to do with his newfound success. He believed that Hashem was “with him,” i.e. with Potiphar himself. Of course, Yosef was the authentic “him” of that phrase. He brought blessing simply because “he was in the house of his Egyptian master,” even before Yosef involved himself directly in Potiphar’s concerns. His contribution, though, was so well camouflaged that Potiphar did not realize it.

To move things along, Hashem had to perform another miracle. Yosef found favor in Potiphar’s eyes, leading Potiphar to appoint Yosef to a supervisorial position in his household. This finding of favor operated independently of the success Yosef’s presence contributed to Potiphar’s interests. After all, Potiphar attributed that success to his own efforts or good luck. In his mind, Yosef had done nothing to earn his master’s respect or confidence. Yet there was something about Yosef that he couldn’t quite put his finger upon that drew him close to Yosef, and resulted in his taking a chance with this young slave and placing him in a position of responsibility.

The consequences of that appointment were overwhelming. Potiphar witnessed the great blessing that worked though everything that Yosef touched. In time, looking back upon the past, Potiphar even realized that Yosef had been the cause of his success during the earlier period, in which Yosef played no active role in overseeing his household. Potiphar realized that Yosef’s presence alone sufficed to bring success to his affairs, even before Yosef became actively involved in making any decisions about them.

After his epiphany, Potiphar let out all stops. He placed all that he had under Yosef’s control, excepting only the bread that he ate…