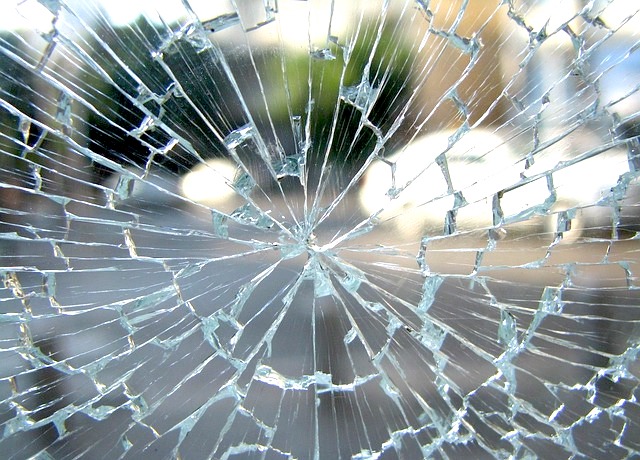 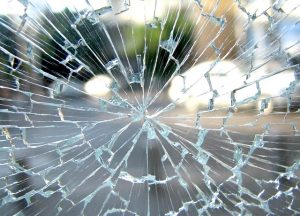 We are taught by a Mishnah in Avot that the Jewish people, as represented by the generation of the Sinai desert, tested the Lord 10 times. The idea of testing God is a difficult one to understand and appreciate. This is particularly so when we can see that this generation did not learn from experience. Each test in turn failed to achieve anything other than harming that generation and dooming it to destruction, never to enter the land of Israel.

The sending of the spies to discover and report back on the condition of our promised country and its population at the time is a prime example of this type of test. As Rashi points out, the Lord told Moshe: “I am not ordering you to send spies to report on the land of Israel. I have told you that this land is your destiny and that it is a land of spiritual and physical greatness and prosperity. However, if you wish, you have the option of sending spies”. Implicit in this choice, given from heaven, is that the option will be of great consequence if it is exercised. It is also a repetition of a test that the Torah has recorded for us many times, when the people ask themselves: “Is the Lord truly within our community or not?” If, after all the miracles that this generation experienced, the people could still bring themselves to ask: “is God within us or not?”, it must have been obvious that the people’s relationship with the creator was dysfunctional and that they did not share His program for their future.

The commentators have advanced many reasons over the ages as to what directly motivated the leaders of Israel to create such a crisis of faith within their people. However, the basic problem—as recorded repeatedly—is the fact that the people’s trust in God, no matter how many miracles and victories they experienced, was very weak and fragile.

Faith is one of the strongest emotions that a person can have. However, it is also something that can be hard to acquire but quite easy to abandon or lose. When faith wanes, the process of testing God, so to speak, begins anew; for it is in the nature of human beings to learn very little from their previous experiences. There will always be excuses. We can say the previous test went wrong but now, with a test involving the right people on the right issue and with greater clarity, this will somehow help us. In their relationship to the land of Israel, the Jewish people have always had to struggle. It was never easy to see the true purpose of the land of Israel for Jewish life, especially since the Jews could prove to be so successful outside of the land of Israel. Yet the centrality of the land of Israel to Judaism has always been one of the prime beliefs and national messages of the Torah regarding the survival and destiny of the Jewish people. Jews should not again fall into the trap of testing God regarding the land of Israel.