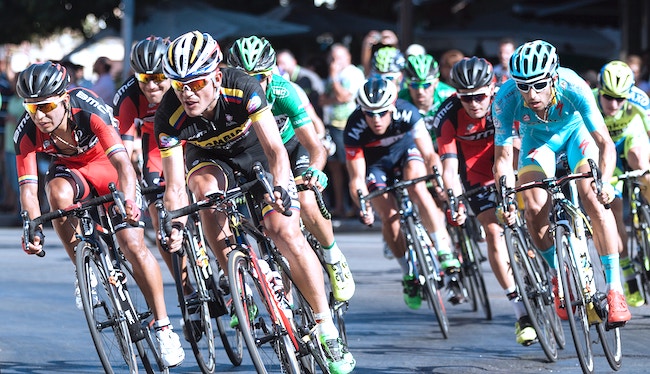 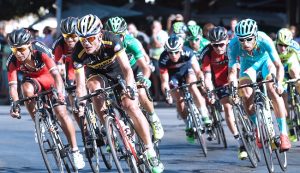 Sibling rivalry is the name of the game. In fact, the entire book of Bereishis can be described as a narrative of sibling rivalry. We have Kayin and Hevel, Avraham and his nephew Lot, Yishmael and Yitzchak, Yaakov and Eisav and Yosef and his brothers. It is as though the Torah wishes to inform and impress upon us the true nature of human beings.

I often think that that is what is meant when the Torah said that the nature of human beings is bad from its onset. We are by nature competitive creatures and the competition always begins at home and with those who are closest to us. We should not think of our children as being angelic but rather deal with their true nature and recognize the pitfalls that natural sibling rivalry will always engender.

Every child is a different world and no two – even identical twins – are the same. Because of this fact of human nature, competitiveness is built into the structure of all children. It is the task of education and the home to channel this competitiveness into positive behavior and creative goals. This is what the Rabbis meant by their statement that the competitiveness between scholars and wise men is a method for increasing wisdom and understanding generally. Without competitiveness there can be very little creativity or advancement in all forms of life – technology, healthcare, finance, politics and human nature. The task is to direct this competitiveness towards positive aims and to limit it so that it does not descend into violence and tyranny.

Part of the problem with Eisav is not competitiveness but rather insecurity. He always feels his younger brother tugging at his heel and preventing him from achieving the greatness that he feels is his due. Because of this insecurity, he seeks fame and fortune in opposing the ideas and lifestyle of his own very family. He scorns his birthright because he feels that fulfilling its demands will only inhibit him. He feels that only by being different than Yaakov can he achieve permanent respect. As all his plans crumble, he cries out in anguish to his father that he wants the blessings that Yaakov has received. He realizes that only in those blessings, which he will have to share always with Yaakov, can his destiny truly be fulfilled.

This is what Yaakov himself tells Eisav at their last meeting, which we will read about in a few weeks. Eventually Yaakov will come to the mountain of Eisav and then Eisav will be redeemed by his acceptance of Yaakov and of the moral values and tradition of his family. Throughout the books of Tanach, we find this constant struggle of insecurity versus acceptance and competitiveness versus conformity. We are uncomfortable when we see people who are different than we are. But the only way to achieve personal greatness is by realizing that our own inner security need not be weakened by competitiveness with others.