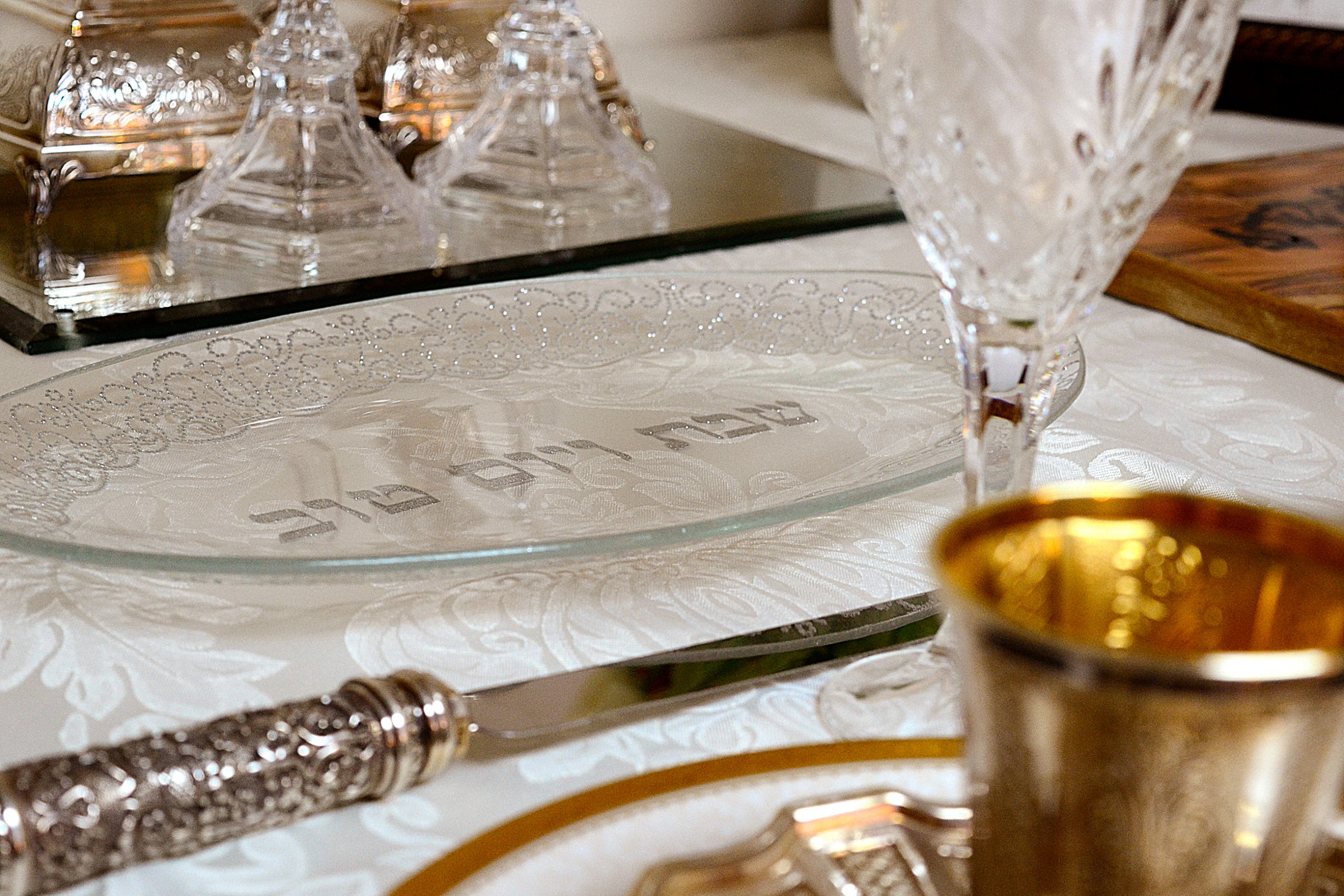 The Shabbat Keeps the Jew 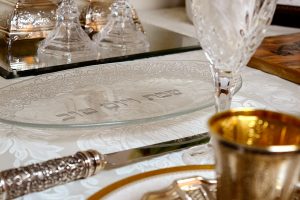 Rashi points out that the opening portion of this week’s Torah reading was transmitted by Moshe to the entire Jewish people in public, when they were all gathered. These laws of the Sabbath that represent one of the core pillars of Judaism – the observance of the Sabbath day as a day of rest and spirituality – were communicated to everyone in a public venue. No one was obligated to hear it second hand, and take the word of anyone else, regarding the proper method of observance of the Sabbath day.

Everyone heard the instructions simultaneously and clearly, publicly, and definitively. The observance of the Sabbath day has, to a great extent, been counted by other cultures as faith at its essence and remains a uniquely Jewish idea and code of behavior. The idea of a day of rest from the toil of the week has certainly been adapted by most of human civilization. However, the methodology of defining and implementing such an abstract idea as a day of rest into reality remains wholly within the purview of Jewish tradition and Torah observance.

There is, perhaps, no more striking mark of absolute Jewish identity that exists in our society than that of observing, sanctifying, and enjoying the Sabbath day. It is a truism said by a Jewish 19th century popular thinker, that more than the Jews guarded and preserved the Sabbath, the Sabbath guarded and preserved the Jewish people. To emphasize this point, the Torah teaches us that the Shabbat not only preserves the sanctity and spirit of the individual Jew, but, since it was given publicly with everyone gathered to hear its message, it is also the guarantor for the preservation of all Jewish society and the people of Israel throughout the ages.

The fact that the Sabbath was so publicly explained and detailed, teaches us another important lesson regarding Jewish life in Jewish society. There are commandments in the Torah that can rightfully be described as private and personal. The Sabbath, however, has not only a private face to it, but a public one as well. The Jews are commanded to keep the Sabbath in their private homes, but there must also be a public Sabbath, so to speak. It must be apparent on the Jewish Street that the Sabbath as arrived and is present.

Public desecration of the Sabbath by individual Jews was a far more damaging sort of behavior than the violation of other precepts in the privacy of one’s home. Part of the struggle here in the State of Israel is for the growth and influence of the public Sabbath to be maintained, as part of the Jewish identity for all Jews who live here in our ancient home. Denying the concept of Shabbat to maintain total freedom of each individual is like a person who drills a hole under his or her seat on a ship and claims it will not affect anyone else. It is the public Sabbath as much as the private one that guarantees the survival of Jewish society and the Jewish state as well.