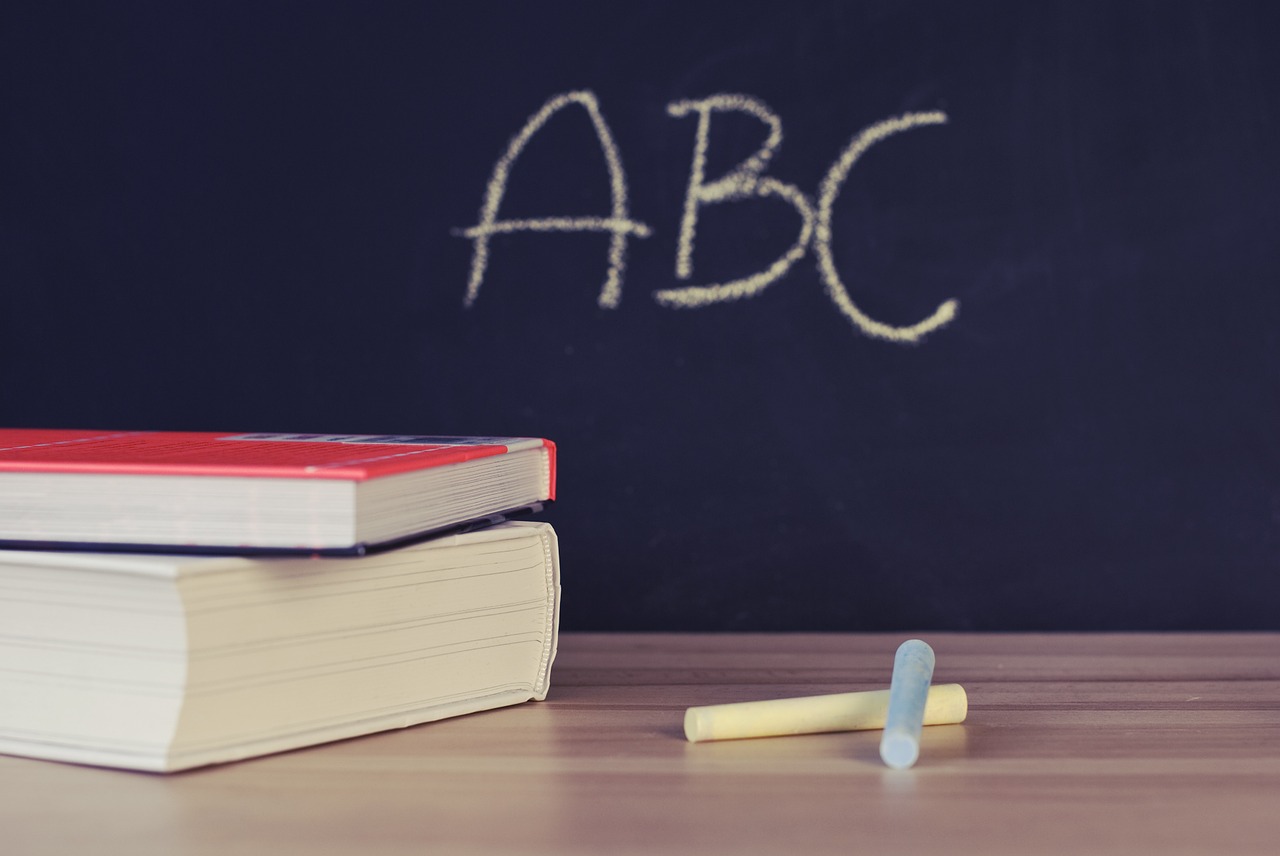 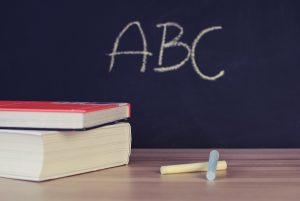 “…Say to the Kohanim, the sons of Aharon, and tell them: Each of you shall not contaminate himself to a (dead) person among his people” (21:1)

The parsha begins with Hashem commanding Moshe to instruct the Kohanim as to their particular responsibilities in maintaining higher standards of holy behavior and purity. There appears to be a redundancy in these instructions, for Moshe is told twice “say to the Kohanim” – “emor” and “ve’amarta”. The Ramban maintains that this double expression is similar to those occasions when the Torah records “daber el Bnei Yisroel ve’amarta” – “speak to Bnei Yisroel and say”. According to the Ramban, the Torah uses a double expression in order to stress the importance of the commandment, or if it involves an activity which runs counter to an accepted norm.[1] Rashi, however, cites the Talmud, which derives from this redundancy that the Kohanim are being instructed twice, once in regards to themselves and once in regards to their children: “Lehazir gedolim al haketanim” – “to caution adults regarding their children”.2 What is implicit within the words “emor ve’amarta” which specifically alludes to the instruction of children, while no such conclusions are drawn from the words “daber ve’amarta”?

The difference between “amira” and “dibur” is as follows: “amira” is the relaying of information without any imposition by the person conveying it, while “dibur” imposes the will of the speaker upon the listener. A parent pressuring his child to behave in a manner different than his peers will invariably fail, unless the parent is able to convey the message that such behavior is in the child’s best interest. The only way that this can be successfully accomplished is if the parent himself willingly performs that which he is requesting of his child. The problem with “Do what I say, not what I do” is that if the child perceives that the parent is reluctant to willingly perform that which he requires of the child, the child will feel that such behavior is not in his best interest.

“Lehazir gedolim al haketanim” does not mean that adults should caution their children, rather that the adults themselves are being cautioned to perform the commandments without any sense of imposition. By so doing, the children will perceive that following their parents’ example is in their best interest. The Torah specifically uses the expression “emor ve’amarta” and not “daber ve’amarta”, for “daber” implies imposition. Especially when requiring of the Kohanim to behave in a more restrictive manner than their peers, it is essential that the message they convey to their children is “This is in our best interest, and not an imposition.”

The Torah describes the Kohain Gadol, the High Priest as “exalted above his brethren”. The Talmud teaches that he should be superior in strength, beauty, intellect, and wealth.[1] The Midrash elaborates further, citing scriptural sources for each of these attributes required of the Kohain Gadol. The Midrash proves that the Kohain Gadol should have superior strength from Aharon Hakohain, who was required to raise each of the twenty-two thousand Levi’im above his head during the course of one day.[2] This was part of their consecration process, as it is recorded in Parshas Beha’alosecha: “Veheinif Aharon es Halevi’im” – “And Aharon shall wave the Levites.”3 However, the Mirrer Rosh Yeshiva, Harav Chaim Shmulevitz, cites the Chizkuni, who says that such a feat could only be performed through Divine intervention. If so, asks Rav Chaim, how can the Midrash cite this occurrence as a source for Aharon’s prodigious strength, if it was due to a miraculous event?

The Midrash adds that the requirement of superior strength is a prerequisite for the king as well. The Midrash cites a dialogue between Dovid and Shaul as the source. In the Book of Shmuel we find that when Goliath challenged Bnei Yisroel to send their greatest warrior to fight against him, Dovid volunteered. When Shaul asked him why he thought he would be able to vanquish Goliath, Dovid answered that when he was a shepherd, his flocks were threatened by both a lion and a bear, yet he was able to slay them both. Shaul then commented that killing animals is not necessarily indicative of being able to claim victory against a seasoned warrior such as Goliath. Dovid’s response was that Hashem helped him to kill the wild animals, and He will help him to kill Goliath as well.5 Why was Dovid’s first response to say that he was able to slay a lion and a bear, instead of initially saying that Hashem, who helped him destroy the wild animals will help him destroy Goliath?

The Midrash is teaching us that the Divine intervention which imbues a person with new abilities, is only an amplification and enhancement of his preexisting potential. Hashem assists a person if he is in a position for which he has a propensity. This explains what King Dovid was conveying to Shaul. Since he was able to kill the lion and the bear, he knew that he had the G-d-given ability to be a warrior. He also knew that when he would be placed in a circumstance which required greater abilities, Hashem would enhance his abilities in order to insure that Dovid would be victorious. This notion is supported by the conclusion of the Midrash. The Midrash records that although Shaul was the tallest man amongst Bnei Yisroel, when he took off his armor and placed it upon Dovid, it fit perfectly. The Divine assistance that came with Dovid’s new appointment enhanced his physical stature to fit the armor.

The position of Kohain Gadol required great strength, as is indicated by the consecration of the Levi’im. Although this feat could only be accomplished through Divine assistance, Aharon was chosen because he possessed the natural abilities that could be enhanced through miraculous intervention. Therefore, the Midrash cites the consecration of the Levi’im as the source for the requirement that the Kohain Gadol possess superior strength.