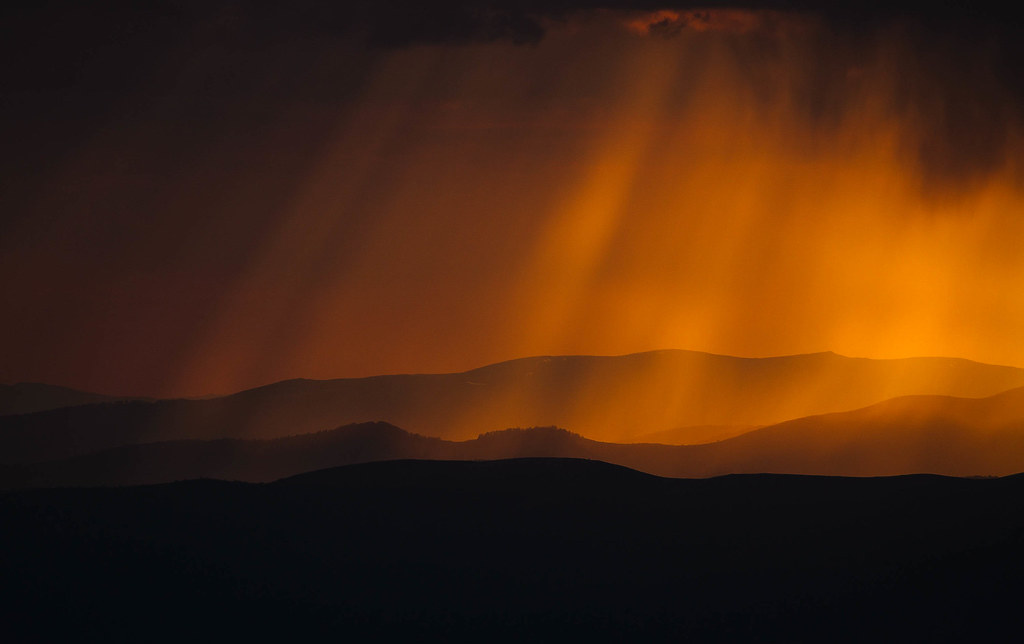 On the Heaven and the Earth 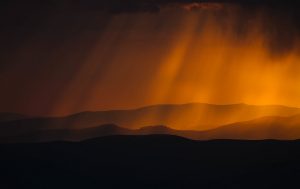 In this week’s parsha, Hashem castigates Aharon and Miriam for criticizing Moshe and proceeds to define Moshe’s uniqueness. Amongst Moshe’s unequaled abilities is his capacity to “gaze at the image of Hashem” – “utmunas Hashem yabit”. The verb “yabit” – “gaze” is defined by Rashi in parshas Lech Lecha as “looking down from a higher vantage point”.1 If so, what is meant by Moshe’s ability to view Hashem’s image from a higher vantage point?

Above all of Moshe’s outstanding qualities, the Torah describes him as an “ish anav me’od” – “an exceedingly humble man”.2 Rav Moshe Kordovero, one of the greatest Kabbalists of the middle ages, describes humility as the ability for a person of great stature to relate to those of lesser stature without being condescending and to see the worth of each individual. 3 The Torah is teaching us that Moshe’s ability to see the “tmunas Hashem” – “image of Hashem” engraved within every human being provided him with a heightened sense of humility, and this allowed him to deal with each individual as a person of worth. Moshe did not have to look up to see Hashem; he could see Hashem by looking down as well.

A Taste of Their Own Medicine

Acquiescing to Moshe’s request for assistance, Hashem incorporated a new political entity into the corporate structure of Bnei Yisroel, the Sanhedrin. The Sanhedrin’s function was to assist Moshe in leading the nation. 1 Two of the chosen elders, Eldad and Meidad, who, because of their appointment became imbued with the ability to prophesy, did not follow the others to meet Moshe at the Ohel Mo’ed – Tent of Meeting. They remained in the camp, prophesying. The Torah records that Yehoshua was angered by their behavior and suggested to Moshe “kela’aim”. The Rashbam, who generally follows a more literal interpretation of the verses, translates “kela’aim” as “incarcerate them”, from the word “kela” – “prison”.2 Rashi only offers this as a secondary interpretation; his primary interpretation, based upon the word “kaleh” – “destroy”, is that Yehoshua suggested that Moshe appoint them to positions which would require community service, resulting in their demise. 3 Why does Rashi not favor the more literal interpretation? Furthermore, how did Yehoshua’s suggestion address what he perceived to be the violation?

The Ramban explains that Yehoshua’s anger was prompted by his perception that since Moshe had summoned the seventy elders to the Ohel Mo’ed, Eldad’s and Meidad’s reluctance to go had to be viewed as dissention. 4 Consequently, incarceration would not be the recommended course of action, for if a person is a political dissenter, incarcerating him brings more attention to his cause and could spark a grassroots movement in his support. Therefore, Yehoshua suggested that if they were objecting to the manner in which the leadership was serving the nation, the best course of action would be to let them experience the difficulty of contending with community pressure. This experience would either diffuse their opposition to the current leadership or destroy them in their attempt to reform the system.

The Talmud relates that any commandment which we initially accepted with rejoicing, such as bris milah – circumcision, would be performed joyously in later generations. However, any commandment that was received with resistance, would be fulfilled in later generations with aggravation. Specifically, since Bnei Yisroel wept over being prohibited from marrying their family members, the result was that there would never be a Kesubah, a marriage document that records the couple’s financial obligations to one another, written that did not involve some form of dispute. 1 Why are circumcision and prohibited relationships the two examples utilized?

The Maharal questions why, in fact, it became prohibited to Bnei Yisroel to marry their family members. According to the Talmud, in preparation for receiving the Torah, Bnei Yisroel underwent complete conversion i.e. circumcision, ritual bathing, and the bringing of sacrifices. 2 By Torah law, when a person converts he severs all preexisting family relationships. Therefore, technically, if a brother and sister were to convert, as Jews they would be permitted to marry one another based upon the dictum “ger shenisgayer kikatan shenolad dami” – “A convert has the status of a newborn child.” Therefore, asks the Maharal, why did the conversion process of Bnei Yisroel not sever all preexisting family relationships, permitting them to marry their family members? 3

The reason why conversion severs preexisting family relationships is that when a person becomes a Jew, he disconnects himself from his previous heritage, and connects himself with the heritage that began with our Forefather Abraham. This is the reason for the custom of naming converts “ben Avraham” – “the son of Abraham”. The conversion of Bnei Yisroel at Har Sinai did not sever their previous heritage; on the contrary, it reaffirmed and reconnected them back to their ancestry. It is because of their connection to their ancestry that they merited to receive the Torah. Therefore, all previous family relationships remained intact. The misonenim were complaining that since they had undergone conversion, they should have been permitted to maintain relationships with family members, as is standard for the laws of conversion. Their mistake was that Bnei Yisroel’s conversion was not a standard one, rather, it was akin to the circumcision which they had to undergo. The function of circumcision is to reconnect us to the covenant of Abraham, as we recite in the blessing for circumcision “lehachniso bevriso shel Avraham Avinu” – “to enter him, i.e. the one being circumcised, into the covenant of our Patriarch Abraham”.

It is for this reason that Chazal compare Bnei Yisroel’s reaction to the precepts governing prohibited relationships and circumcision. They are alluding to the source of Bnei Yisroel’s mistake; although they underwent conversion, this process did not serve to sever their preexisting heritage, rather to reaffirm it.