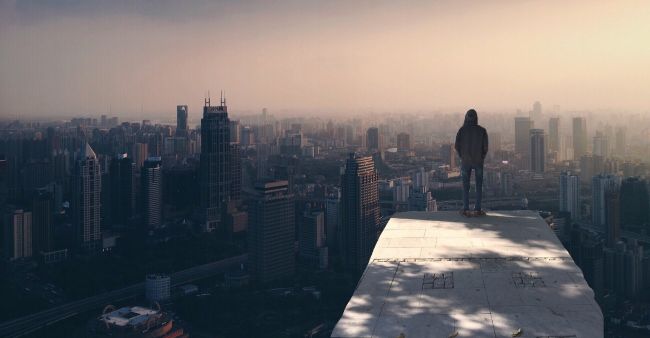 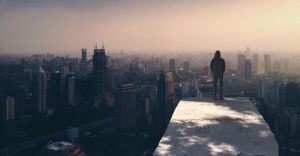 Are the values and opinions we hold dear really our own? We all take pride in thinking for ourselves, but are not many (all?) of our personal positions an echo of the culture we were raised in, or drawn from the last social media posting we read?

From the shop of Terach, the local sculptor of idols, there emerged a lone thinker who dared to question his upbringing and the accepted norms of his world. Little Avram had the Chutzpah to ask himself and others curious questions. “Where did the stars in the sky at night come from?” “How did this stone figurine, which my father formed with his own hands, make the sun rise this morning — and exactly when did it form those mountains?” These were questions any child might ask, and its fair to assume many children of his time pestered their parents in a similar fashion. But Abraham stood apart from the rest by keeping his youthful curiosity and rebelliousness, continuing to ask into adulthood. He came to understand that there must be a Supreme Being above all else.

He held to this belief until G-d revealed Himself and gave Avram the directive “Lech Lecha — Go for yourself!” G-d said to him, “You believe with total conviction in Me and have demonstrated a willingness to die for Me, despite being the lone minority in an idolatrous world. Now it is time to leave your background behind you, and take your mission to question the world to its own home.”

Avram continued to defy all norms with his devotion to G-d. He was the true independent thinker, unflinchingly devoted to what he alone knew to be true. He became known as Abraham the Ivri — the one who stands apart from the rest.

We, today, face a similar barrage of cultural influences. We get daily updates in our pockets with the thoughts and opinions of friends and strangers. We even learn what they ate for breakfast. While sitting on a park bench down the road from his house, a person can bring up Google Maps and wander the streets of Barcelona, Moscow, and Singapore, or pan out on Google Earth to see the world from outer space. These endless technical abilities also bring endless exposure to the details of all that’s popular and trending. For us to think for ourselves in this highly informed global environment takes a strong degree of courage and honesty.

Since the day Abraham heeded the Divine call of “Lech Lecha” to embark on a new life, the Jewish people have stubbornly stood up to civilization and chosen Torah over trend. The current onslaught of influence serves a unique challenge for anyone, but our forefather’s conviction serves as daily inspiration.