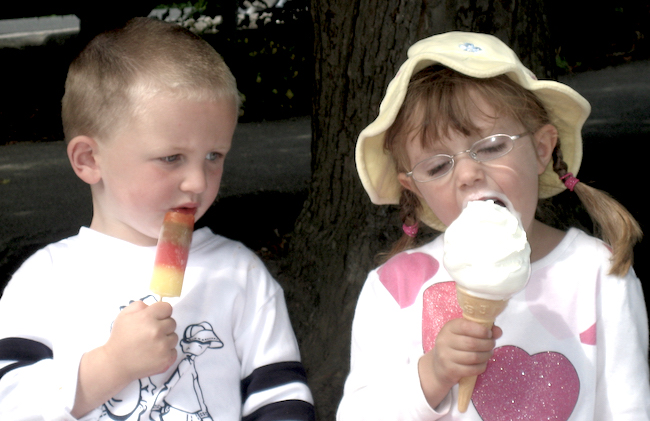 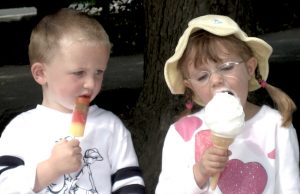 The Midrash introduces this week’s parsha by noting that Eisav was a “rah ayin” – “possessor of bad eye”. This attribute, continues the Midrash is also exhibited by a person who fails to observe the laws of shemitah, i.e. abstaining from working the land on the seventh year and allowing others to partake from its produce. 1 Why is Eisav’s pursuit of wealth described as possessing an “ayin rah”? If a “rah ayin” indicates that a person exhibits an unquenchable thirst for material possessions to the extent the he is willing to violate the precepts, examples can be shown involving other precepts which require sustaining a financial loss. Why is a violator of the laws of shemitah singled out as possessing a “rah ayin”?

The Torah promises that a person who adheres to the laws of shemitah will be blessed with an abundance of food for the sixth, seventh and eighth years.2 Yet Ramban reveals that one of the primary reasons for the Babylonian exile was Bnei Yisroel’s failure to observe shemitah; the seventy years of exile correspond to the seventy shemitos which were not observed.3 With Hashem’s guarantee that they would not go hungry, why did Bnei Yisroel not observe the laws of shemitah?

Rashi, in Parshas Vayishlach, contrasts Yaakov’s manner of relating to his possessions to that of Eisav’s. Yaakov states “yeish li kol” – “I have all that I need”, while Eisav proclaims “yeish li rav” – “I have much more than I need”. 4 Generally, we attribute a person’s greed to his insatiable appetite. Concerning Eisav , this explanation does not suffice for he admits that he has more than he would ever need. What could be the motivating factor that drives him to continue amassing more wealth?

Eisav is not driven by an intrinsic desire to satisfy his needs. His desire is fueled by his need to ensure that no one else will posses this wealth. Although he is aware that he has no personal need for this wealth, he attempts to obtain it only in order to prevent another from having it. This is the characteristic that the Midrash defines as a “rah ayin”, the inability to “fargin” another person his good fortune. Not only does Eisav not appreciate the good fortune of others, but he does whatever he can to prevent others from having this good fortune.

The inability to observe the laws of shemitah is a result of possessing a “rah ayin”. Even with Hashem’s guarantee to supply us with all our needs, we could not tolerate opening our fields so that others could benefit from them. Although the portion that they would have consumed would not have diminished what we needed for our own well-being, the mere thought of others possessing that which could be ours prevented us from observing the shemitah for the entire duration of the first Temple.