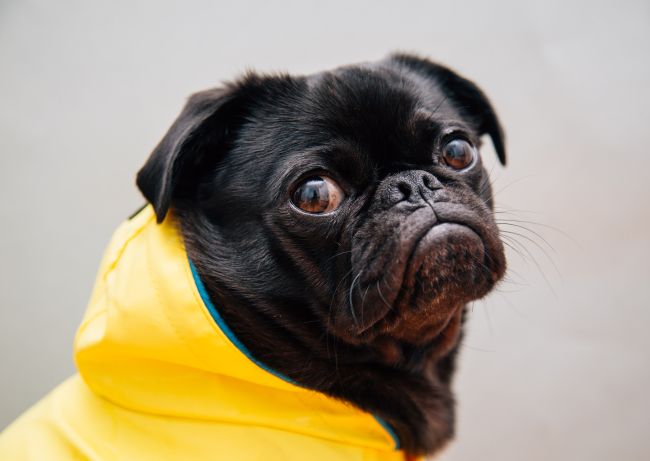 The Root Of Unhappiness 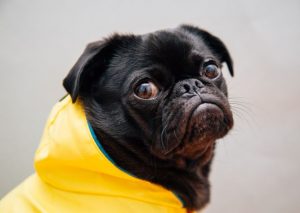 “Because you did not serve Hashem, your G-d, with happiness and goodness of heart, when you had everything in abundance”(28:47)

The Torah attributes all of the horrific curses which will befall Bnei Yisroel to not serving Hashem with happiness. The complaint is not that we will not serve Hashem, rather, although we will serve Him, the stress is upon the fact that it will not be done with happiness. Citing the Zohar, the Ramban teaches that the admonition in this week’s parsha refers to the period of the second Beis Hamikdash through its destruction and the subsequent exile.1

The Talmud states that the second Beis Hamikdash was destroyed because of “sinas chinam” – “baseless hatred”.2 This would appear to contradict the reason offered by the Torah, that the destruction was precipitated by Bnei Yisroel’s not serving Hashem with happiness. How do we reconcile this contradiction?

The Torah attests to the fact that we were unhappy, even though we had everything. This is mirrored by the contemporary phenomena which finds a high percentage of depressed and disenchanted people to be those who enjoy success and high social standing. Why do people who apparently have everything that life has to offer, still exhibit a lack of happiness?

A person can only be truly happy if he appreciates what Hashem has given him. However, if a person is egocentric, considering himself deserved of all that he has, he will not be content by that which is already his; rather, he will be focused on those things which are not yet his, but to which he feels entitled. If a person goes through life with the attitude that everyone owes him, he will constantly be miserable, never satisfied with what he has. Furthermore, since he feels he is entitled to everything that he desires, a person who has something he desires becomes an immediate threat to him. He begins loathing that person for no reason other than the perception he maintains that that person is withholding from him an object which should rightfully be his. It is this type of loathing that the Talmud defines as baseless hatred.

Consequently, baseless hatred can be traced back at its inception to our lack of appreciation for what Hashem has done and continues to do for us. Therefore, sinas chinam is not a different reason than the reason offered by the Torah as to what precipitated the destruction of the Temple; it is a manifestation of being unhappy when serving Hashem.

As Good (Or Bad) As Done

Among the precepts which Bnei Yisroel must observe after conquering the Land of Israel is that of Bikurim, the First Fruits; a landowner is required to bring a basket containing his first ripened fruits to the Beis Hamikdash, where he must present them to the Kohein. After taking back his basket, the landowner recites a declaration of gratitude to Hashem for His incessant benevolence, which has ensured Jewish survival throughout history.

A key passage which represents a major part of the Pesach Haggadah service begins with the words “Arami oveid avi”. Following the interpretation of the Ba’al Haggadah, Rashi teaches that although the simple text translates as “An Aramean succeeded in destroying my father”, the incident which it is referring to is Lavan’s unsuccessful attempts to destroy Yaakov. Rashi explains that although Lavan was not successful, Hashem considers an idol worshipper’s intention to perform an evil act as if he actually accomplished it.

The prevailing theme of the Bikkurim declaration is Bnei Yisroel expressing their gratitude to Hashem for the kindness He has bestowed upon us. Since we were saved from Lavan’s attempts to destroy us, the benefit we received was due to his lack of success. Why then do we express our gratitude couched in terms of his success? The fact that Hashem punished Lavan as if he was successful should have no bearing upon the manner in which we express our gratitude for being saved.

The Talmud teaches that a righteous person’s intention to perform a benevolent act is credited to him as if he actually performed the act. What is the justification for rewarding or punishing a person for an act he did not accomplish?

A person’s decision to commit a particular act does not guarantee that he will follow through with it. If however, the act reflects the very essence of the person, his intention alone serves as a commitment and guarantee that he will accomplish what he sets out to do. Once a person has wholeheartedly committed himself to undertake an endeavor, virtually no force in nature can thwart his resolve. Consequently, if the person is unsuccessful, it must be due to Divine intervention. Therefore, the intent of a righteous individual to perform a good deed guarantees its performance, and even if circumstances beyond his control prevents him from fulfilling his commitment, Hashem considers the act to have been accomplished. Similarly, the resolve of the wicked to commit an evil act is so strong that it takes Divine intervention to thwart his plans. Therefore, he is punished for his intention as if he accomplished the act.

When expressing our gratitude for being saved from Lavan, we are cognizant of the fact that if Lavan had made the decision to destroy Bnei Yisroel, nothing other than Hashem’s intervention could have prevented him from succeeding. The manner in which we indicate our acknowledgement of this fact, thereby stressing that we are even more indebted to Hashem for His kindness, is by referring to the incident as if it actually occurred.