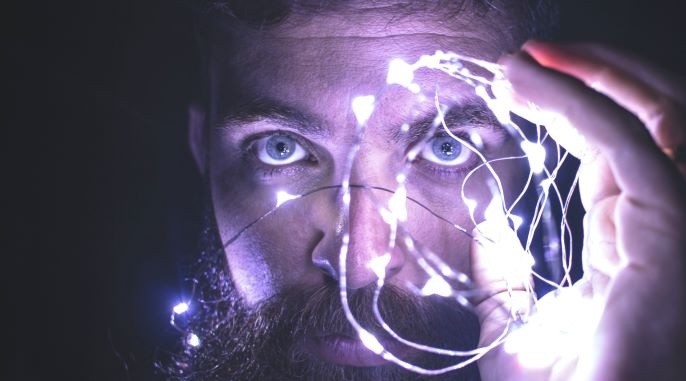 An Order Of Intelligence 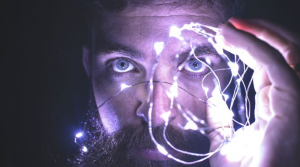 The Talmud cites the verse “The stability of your time and the strength of salvation is wisdom and knowledge”,1 interpreting it as referring to the Shisha Sidrei Mishna, six Orders of the Mishna. Each concept in the verse reflects one Order of the Mishna. “Chochmah” – “wisdom” represents Kodshim, the Order which discusses the laws pertaining to the Korbanos, offerings.2 In his commentary on the Talmud, Rashi explains the connection between each concept in the verse and its corresponding Order.3However, he fails to give an explanation for the relationship between wisdom and the offerings.

In Mishlei, Shlomo Hamelech teaches that if a person rebukes a “chacham” – wise man, the chacham will come to love him.4 Why does the wise man appreciate criticism? Chachmah, wisdom is the tool which a person employs in order to understand his responsibilities in this world. Therefore, if a chacham’s ways are corrected, he appreciates the criticism, for it allows him to have a greater understanding of his responsibilities.

An offering is required only for an inadvertent act. Therefore, the responsibility to bring an offering falls solely upon the perpetrator of the transgression, for he alone knows what his state of awareness was at the time of the transgression. Furthermore, unlike other Torah liabilities, witnesses are not required to create responsibility. Consequently, the entire Korban process is dependent upon the level of responsibility which the individual has for himself. To the extent that he is a chacham, i.e. has a sense of responsibility for himself, the offerings will be meaningful. For this reason, the entire Order of Kodshim is defined by the quality within a person required to facilitate the effectiveness of the laws within the Order.

The Gift To Create

“…When a person from among you will bring an offering to Hashem…”(1:2)

Rashi cites a Midrash that questions why the term -“adam” is used to define a person, rather than the more commonly used word “ish” 1. The Midrash determines that an allusion to “Adam Harishon” – original man is being made. The Torah is teaching us that just as Adam could not bring an offering from that which was stolen due to the fact that everything was his, we too are forbidden to bring an offering from that which is stolen.2

There are numerous mitzvos in the Torah for which a stolen object invalidates their performance. For example, the four species used on Sukkos cannot be stolen property, for the Torah states “lachem” – “from your own”3. Clearly, there are more direct methods the Torah could have employed to invalidate stolen property. Why is the connection to Adam Harishon required concerning offerings?

The Talmud teaches that the word “adam” refers specifically to Bnei Yisroel, and not the other nations of the world. If so, why is the term “adam” used here in reference to the voluntary elevation offering which is the only type of sacrifice that a gentile is permitted to bring?

The Talmud Yerushalmi derives from the word “adam” that this passage refers to converts as well. Why do we need an additional phrase to include converts if even gentiles are already included in this offering?

The Rambam teaches that the placement of the altar in the Beis Hamikdash had to be done meticulously, for it rested upon the very spot where Yitzchak was bound, Noach brought his sacrifices following the flood, Hevel and Kayin brought their offerings, and Adam brought his offering. The Rambam concludes by saying that it was from this spot that the earth which was used to create Adam was taken, as our Sages say, “Man receives atonement from the place that he was created.”4 What is the notion of man being created from the place where he receives atonement?

Our Sages are teaching us that by creating man from the place of his atonement, Hashem imparted in man the ability to “recreate” himself each time he brings a korban, an offering. By giving the offering which is a symbolic representation of its owner, man is declaring his desire to reconnect back to Hashem at a point where the relationship was not stained by sin.5 This is alluded to by the reference to Adam Harishon. A korban takes man back to the point of his creation. The nations of the world can bring an elevation offering, however, it does not serve the same function as offerings brought by Bnei Yisroel. The offering of a gentile serves as a form of repayment of a debt, or as a gift of gratitude. It does not, however, serve as a form of recreation of man. This distinction is reserved for Bnei Yisroel alone.

It is now understandable why it is necessary to have a verse to include converts. The Talmud is teaching us that converts too have the capacity to recreate themselves by bringing an offering. There may have been other methods to invalidate the use of stolen property for an offering, however, the Torah specifically used this allusion to Adam to teach us the concept that man is created from the place of his atonement; he has the capacity to recreate himself each time he brings an offering to this very place.