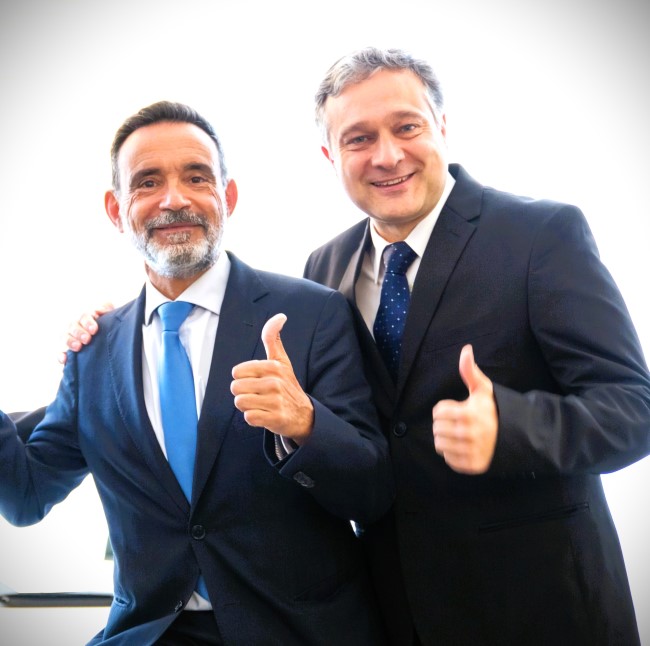 Your Flattery Will Be The Death of Me 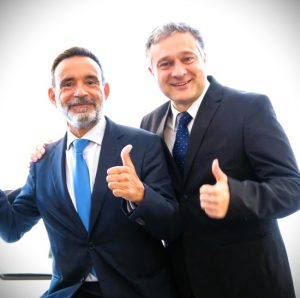 The Sifri sees in the words “lo sachnifu” es ha’aretz, a prohibition against flattery, for the word “chanifa” means “flattery”. The Ramban attempts to show the connection between flattery and the prohibition against condoning murder which is the simple interpretation of the verse. Accepting a bribe from a murderer in exchange for his pardon is a form of flattery. We are treating him as an upstanding citizen of society, although he is a wicked person.1

Perhaps another parallel can be drawn between flattery and murder.Murder destroys a person’s physical reality. However, a person can be destroyed emotionally, psychologically, and spiritually as well. Flattery gives one a false sense of his reality. A person who is not in touch with who he really is, is not considered to be alive. This is a false sense of existence. Flattering a person, thereby being the catalyst to his losing touch with his true reality, is akin to murdering him.

Generally, alacrity in the performance of a mitzva leads to the mitzva being accomplished sooner. However, in Moshe’s case,since the cities offered no refuge until after they all were completed, what was there to be gained by his promptness?

The cities of refuge served a dual purpose. One function was as a safe haven for the perpetrator of an accidental murder, while the second was to create a higher degree of awareness amongst Bnei Yisroel concerning the sanctity of human life. The mere presence of the city sent a message to everyone to be more cautious with their actions. Although the first function did not take effect until after the conquest of Eretz Yisroel, Moshe was able to immediately set the second function into motion.

“You must designate for yourselves cities of refuge” (35:11)

The Talmud relates that the individual responsible for killing the murderer, is himself a person who had previously killed inadvertently. However, since the first killing went undetected, he did not feel the necessity to run to a city of refuge. Therefore, Hashem created a similar situation which was detected, thus forcing him to flee to a city of refuge. If so, it would seem that the high incidence of murder has no impact on the high incidence of inadvertent killing, for the murderer who was killed accidentally, needs to be killed by someone who has unintentionally killed in the past. The number of inadvertent murderer would appear to be independent of the number of murderers. Thus, the question still remains.

The Rambam makes a distinction between an -“oness” and a “shogaig”. An “oness” is a person who kills someone without the slightest degree of negligence. Such a person is absolved of all responsibility, and is not required to flee to a city of refuge. In the case of a “shogaig”, there is a certain degree of negligence, and it is under these circumstances that the perpetrator must flee to a city of refuge.3

The Talmud is teaching us that in an area where there is a high incidence of murder, the populace becomes desensitized to the sanctity of life. Therefore, in these areas there is a higher propensity for carelessness involving potentially life-threatening acts. The reason why there was a greater need for the cities of refuge on the east bank of the Jordan was that the higher incidence of murder reflected a lack of sensitivity to the sanctity of life and therefore resulted in a higher incidence of killings due to negligence.4