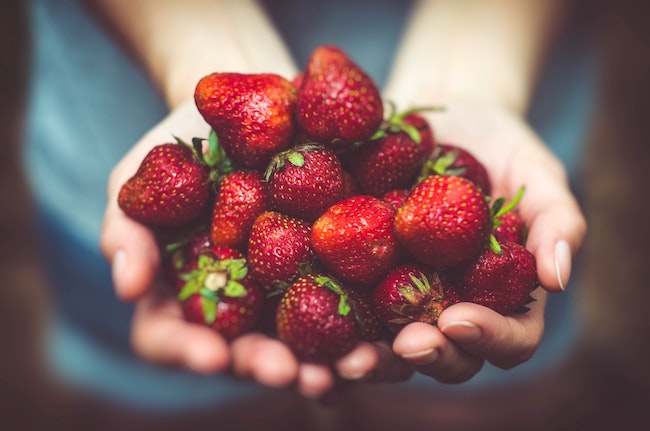 Because I Want To 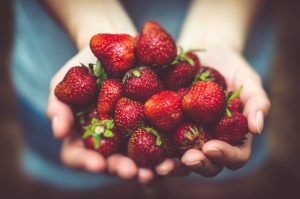 “… If a man will die and he has no son, you shall cause his inheritance to pass over to his daughter” (27:8)

The Sefer Hachinuch, in discussing the laws of inheritance, rules as follows: Although the Torah ascribes directives in dealing with inheritance, there is no obligation for a parent to leave an inheritance for a child. This imperative is only found in regard to the nations of the world. 1

It is within every Jewish parent’s nature to be concerned for his child’s financial well-being, with special emphasis placed upon insuring his child’s security even after the parent’s death. The Chinuch’s ruling seems contrary to the innate character of the Jew.

A similar question can be asked on the ruling of the Talmud. The Talmud states that a parent need only be concerned for the financial well-being of his child until the age of six.2 How can we fathom a Jewish parent allowing his child to be financially independent at the age of six?

The attribute of kindness defines a Jew’s nature. Therefore, there is never any doubt that a Jewish parent will assume responsibility for his six year- old child. The Torah is sending a message to the child to appreciate all that his parents are doing for him, for their financial assistance is done out of a sense of compassion, rather than obligation. Additionally, understanding his parents’ motivation for supporting him, will strengthen the child’s love for his parents. Similarly, the Torah not requiring parents to leave an inheritance instills in the children the understanding that what they received from their parents was motivated solely by love, rather than obligation.

“The name of the slain Israelite man who was slain with the Midianitess was Zimri son of Salu, leader of a father’s house of the Simeonites”(25:14) The Torah records that after Shechem the son of Chamor violated Dina the daughter of Yaakov, Shimon and Levi massacred the entire city of Shechem. 1 On his death bed, Yaakov delivers a scathing condemnation to them for their misplaced anger.2 Furthermore, Yaakov makes a prophetic reference to two future conspiracies that would occur as a result of Shimon and Levi’s actions. Yaakov prays for his name not to be associated with these insurrections, and indeed we find in this week’s parsha, when relating Zimri’s genealogy, the verse refers to him as Zimri ben Salu from the tribe of Shimon, omitting any mention of Yaakov. Similarly, in reference to Korach, the genealogy ends with Levi, omitting the name of Yaakov. 3 Why would the same action taken by both Shimon and Levi result in two very different conspiracies, Zimri’s act of publicly cohabiting with an idol worshipper and Korach’s rebellion against Moshe’s leadership?

The Midrash teaches that although Shimon and Levi acted in unison, “lo natlu eitza zeh mizeh” – “they did not seek council from one another”.4 The Midrash is implying that while their actions might have been the same, it is possible that their motivations were different. The Torah records two different reasons why the brothers were outraged at the crime perpetrated against their sister.5 One reason is “Nevalah asah v’yisroel lishkav es bas Yaakov” – “An outrage had been committed in Israel by lying with the daughter of Yaakov”, emphasizing the defilement of the sanctity of a Bas Yisroel, daughter of Israel caused by consorting with an idol worshipper.6 The second reason given is “Hakezonah ya’aseh es achoseinu” – “Should our sister be treated as a harlot”, highlighting their personal outrage at the rape of their sister.7

From the insurrections which occurred involving Shimon and Levi’s offspring, the motivating factor for each of their actions can be deduced. Korach’s argument was that “Kulam kedoshim” – “They are all holy.” “Maduah tisnasu al kahal Hashem” – “Why do you exalt yourselves over the nation of Hashem?” 8 Korach felt that all of Bnei Yisroel have an exalted status, and no individual had the right to elevate himself or his family over the rest of the nation. Clearly, Korach, who was from the tribe of Levi sensed the unique status of Bnei Yisroel, and it was this sensitivity which motivated Levi to act against Shechem.

Zimri, the Midrash teaches, was the son of Shimon and Dina; Shimon married Dina after the incident in Shechem.9 Zimri’s consorting with an idol worshipper shows his insensitivity to the defilement that such an act. brings upon Bnei Yisroel. If this act is connected to his father’s actions in Shechem, it can be deduced that Shimon’s primary outrage was on a personal level, not at the defilement of the sanctity of Israel. A further proof of this is the fact that the Torah refers to Zimri, Shimon’s son as Shaul ben Hakena’anis, the son of the Canaanite woman.10 Chazal explain that although his parents were Shimon and Dina, Dina is referred to as the Canaanite since she was defiled by the Canaanite, Shechem. 11 The fact that the Torah records what appears to be a derogatory title for Shimon’s son must indicate that the Torah is censuring Shimon for having married a woman who was defiled by a Canaanite. Clearly, Shimon’s sense of saving his sister from shame was greater than his sensitivity to the defilement created by a Bas Yisroel consorting with an idol worshipper.