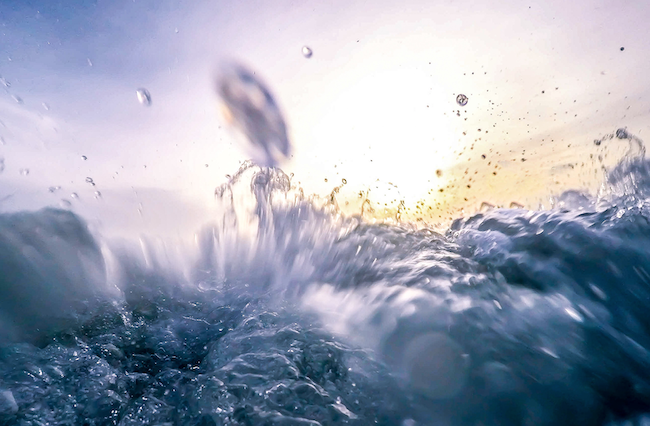 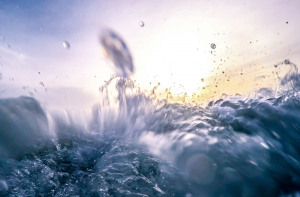 The final portion of this third book of the Torah contains an ominous tone. This is because of the vivid description of evil events that will befall the Jewish people when they desert their Godly mission and sink to the level of the societies that surround and outnumber them. The Torah promises us that such behavior and attitudes will surely lead to disaster, exile and persecution from the very societies that the Jews try to emulate.

All Jewish history bears testimony to the accuracy of the words that exist in this week’s portion of the Torah. And the way the Torah presents these events, which will occur in the future, is not in the necessary framework of punishment but rather in the inevitable picture of events that inexorably lead to consequences. It is not God Himself, so to speak, that is punishing the Jewish people but rather it is the Jewish people itself that is doing the punishing. This is a logical and even an evitable result of past behavior and misguided attitudes and beliefs. This is a very important lesson for Jews to understand.

Behavior, speech, attitudes and beliefs always have consequences in the real world in which we live. They are not to be taken lightly and not to be shrugged off as just being examples of the fallible nature of human beings. We are not allowed to dig a hole under our seat in the boat. The words of the prophet Jeremiah ring true today as they did thousands of years ago: “the fathers ate sour grapes and therefore the children of later generations will have their teeth set on edge.” One has to be blind to history or even to current events not to realize the lessons involved and described in this week’s Torah portion.

The Torah will expand upon this much later towards the end of the fifth book of the Torah. We will be presented with a full and graphic picture of the cruelty of humanity towards the Jewish people over the centuries until our day. Rabbi Moshe Ben Nachman in his commentary to Torah explains that this week’s portion and its predictions referred to the destruction of the first Temple and the relatively short exile of the Jewish people after that in Babylonia.

The later section, towards the end of the Torah, refers to the destruction of the second Temple and the long and seemingly endless exile that follows upon its demise. The latter exile, which was, and to a certain extent still is, a long and difficult one to endure, one that has cost countless generations of Jews their lives and their futures and others their spiritual heritage and legacy, seems to have little if any redeeming features.

And yet the remarkable fact of Jewish history is the vitality and productivity of the Jewish people in exile, suffering persecution and living under adverse circumstances. This resilience is also reflected in the prophecies of the Torah regarding the eternity of the Jewish people and its eventual return to both its physical national heritage and spiritual greatness.