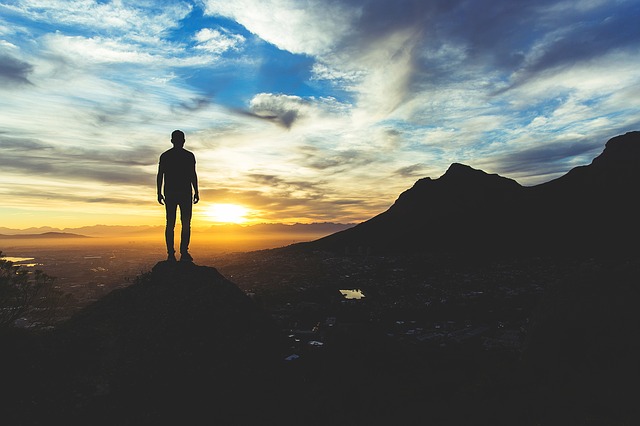 Standing Strong in the Face of Esau 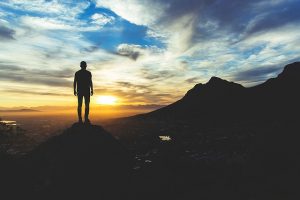 Our father, Jacob, escapes from the mouth of the lion only to run into the arms of the bear. He leaves, in fact he flees, from the house of Lavan but is immediately confronted first with the angel of his brother Esau and later by Esau himself and an armed band of 400 men. Eventually Jacob escapes even from this trial by means of bribery, appeasement and the affectation of brotherly love exhibited by Esau.

All of this leaves a scar on Jacob’s psyche. For his entire life he will be haunted by these confrontations and by the dangers that they represent. Only at the end of days, when the world goes right will he escape from the trauma of being constantly pursued, hated and persecuted. And the fact that it is all so senseless and has really no basis in fact or logic only serves to compound the evil that is involved here. As we know, what occurs to our forefathers really is the harbinger of all later events in Jewish history. The Jewish people, no matter what position or political belief they may or may not espouse, are always in the wrong. They may be persecuted and attacked but they are always seen by Esau as the aggressor and the occupier. They may espouse a capitalistic economy, but they are called communists. In short, they never can win. Because of this there is an overriding sense of unease that always exists within the Jewish world.
This is especially true when less than a century ago over a third of the Jewish people were destroyed simply because they were Jewish. And this occurred in the most civilized and advanced continent that existed then on the face of the earth. The heroic attempts at the revival and rebuilding of the Jewish people that have occurred since have been treated negatively by many sections of the world. It is apparent that the world prefers that the Jews remain subservient and act as appeasers rather than as independent and productive people.
That type of antisemitism, which is so rampant in our time, is really the source of much of the dysfunction that exists in the Jewish world today. The age-old problem of antisemitism has never found any solution, though Jews somehow feel that it is incumbent on them to search for remedies. In reality, there is little if anything that we can do in this regard. It is obvious that there are no simple solutions and that nice speeches and benevolent statements about the need for tolerance and unity have little effect upon the haters and those who wish to do us harm.
The only thing that we can do is to remain firm and strong in our beliefs, our traditions and to confront our enemies in whatever form they may appear. This is the lesson that Jacob taught us after his own difficult experiences. It remains the only valid lesson that has hope and courage for our time as well.
Shabbat Shalom.
Rabbi Berel Wein