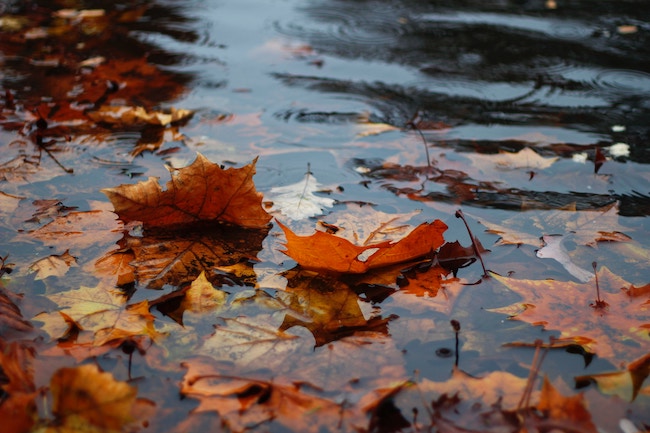 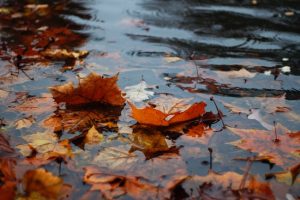 These divrei Torah were adapted from the hashkafa portion of Rabbi Yissocher Frand’s Commuter Chavrusah Torah Tapes on the weekly Torah portion: Tape# 149, Bringing the Sefer Torah to a Temporary Minyan. Good Shabbos!

At the beginning of the parsha, the Torah gives Aharon the mitzvah of kindling the lights of the Menorah in the Mishkan. Rashi here asks why this mitzvah immediately follows that of the offerings of the Princes at the end of Parshas Naso. Rashi answers that when Aharon witnessed the offerings of all the Princes, he became depressed that neither he nor his Tribe were included in that dedication ceremony. Rashi says that Hashem therefore consoled Aharon, by telling him, “I swear, your portion is greater than theirs—you will kindle the Menorah”.

Rashi says, as it were, that Hashem gave Aharon a consolation prize. He did not have the opportunity to participate in the Mishkan dedication with the other Princes, but he would have an opportunity for an even greater privilege.

The Ramban explains that this alludes to the Menorah lit in each generation by all Jews to commemorate the Chanukah story, in which Aharon’s descendants played a major role. There are many things to comment on this Rashi, but I once heard an interesting insight from the Rosh Yeshiva [of Ner Yisroel in Baltimore], Rav Yaakov Weinberg, Shlita.

So who should get depressed here? If anyone, Moshe should have been depressed. Aharon is the head of the Kohanim, who are only a subset of Shevet Levi. Yet it was he who felt depressed at the fact that the Leviim were not represented at the dedication. Why not Moshe Rabbeinu?

Rav Weinberg explained that Moshe Rabbeinu, by becoming the leader of all Israel, was no longer a member of the Tribe of Levi. When someone is the leader of the generation, he loses his provincial and parochial interests. He is no longer Shevet Levi; he is the ‘Am’—the People. He embodies the Nation—Reuvain, Shimeon, Yehudah, Dan, everyone!

For example, l’havdil, the President of the United States no longer represents his home state—that is the job of the Governor. The President has gone on to achieve greater honor and higher office. The President can no longer be a Texan or a New Yorker or a Marylander—he must represent all the people.

That is the distinction between Aharon and Moshe. Moshe, by becoming the Rabbi of Israel, ceased to be merely a Levi. He left behind any personal interests and biases and became the representative of the entire nation.

Showing Appreciation for Miriam After 80 Years

Now we skip from the first Rashi in the Parsha to the last Rashi. The end of the parsha contains another famous incident. The Torah says that Miriam had complaints about her brother Moshe, and she talked about these complaints. Hashem Himself comes down and says, do not speak about Moshe; do not judge him by the standards of a regular human being—“Not so is My Servant Moshe, in My entire house he is the trusted one…” [Bamidbar 12:7].

Moshe was in a league by himself. Miriam was stricken with tzora’as [a skin disease caused at a spiritual level by improper speech] for talking about Moshe. The law concerning such a person who is stricken with tzora’as is that they need to be sent outside the camp. Miriam was in fact sent outside the camp of Israel for seven days. The pasuk says that “…The nation did not travel until Miriam was brought back in.” [12:15].

Rashi, quoting the Talmud [Sotah 9b] says that this honor (that the entire Jewish people waited for her) was accorded to Miriam as reward for waiting by the Nile for her infant brother Moshe (to see who would pick up the basket in which he was floating).

The question can be asked—why now? It is 80 years since Miriam waited for Moshe. Why is suddenly now the time for her to receive a reward?

At a simple level, we could answer—now is when she needed it. She is down and out, so to speak, so now is a good time to give her honor.

The Shemen HaTov by Rabbi Dov Weinberger gives a better answer. He says that the reason why now was the appropriate time to reward Miriam is because now we—as a people—recognized what she did for us.

Sometimes a person does an act, and even though we appreciate the act, we cannot yet appreciate it fully. However, at this point, we retroactively realized what Miriam did—once we realize who Moshe Rabbeinu really is. Now is when Hashem gives personal testimony and says something about Moshe Rabbeinu that He never said about any other human being: “You do not realize who Moshe is. I speak to him mouth to mouth. He is in a league by himself!”

Now, eighty years later, they can realize what Miriam did. That act—standing and waiting, making sure that all would be all right with her brother, eighty years earlier—saved a Moshe Rabbeinu! Now they are finally able to appreciate this fully.

Sometimes we do a chessed [kindness] and we do not realize the implications. Sometimes it takes time, perhaps a week, a month, or a year. Sometimes it takes 80 years or longer to realize “Wow! What a remarkable act!” That is what they finally realize here. Now, eighty years later, they needed to show their appreciation.

•060 Waiting Between Meat and Milk: Adults and Children

•149 Bringing the Sefer Torah to a Temporary Minyan

•596 Sitting on Top of Seforim

•860 Standing For A Sefer Torah On Simchas Torah

•948 The Ba’al Shacharis Who Forgot Maariv

•991 The Shabbos Bar Mitzva in the Good ‘Ole Summertime

•1035 Davening that the Suffering Patient Should Die – Permitted or Not?

•1079 Does A Grandfather Have To Pay For His Grandson’s Tuition?

•1164 Davening For A Choleh: Must You Mention Father’s or Mother’s Name?

•1296 Should You Daven for the Same Choleh Over and Over Again?