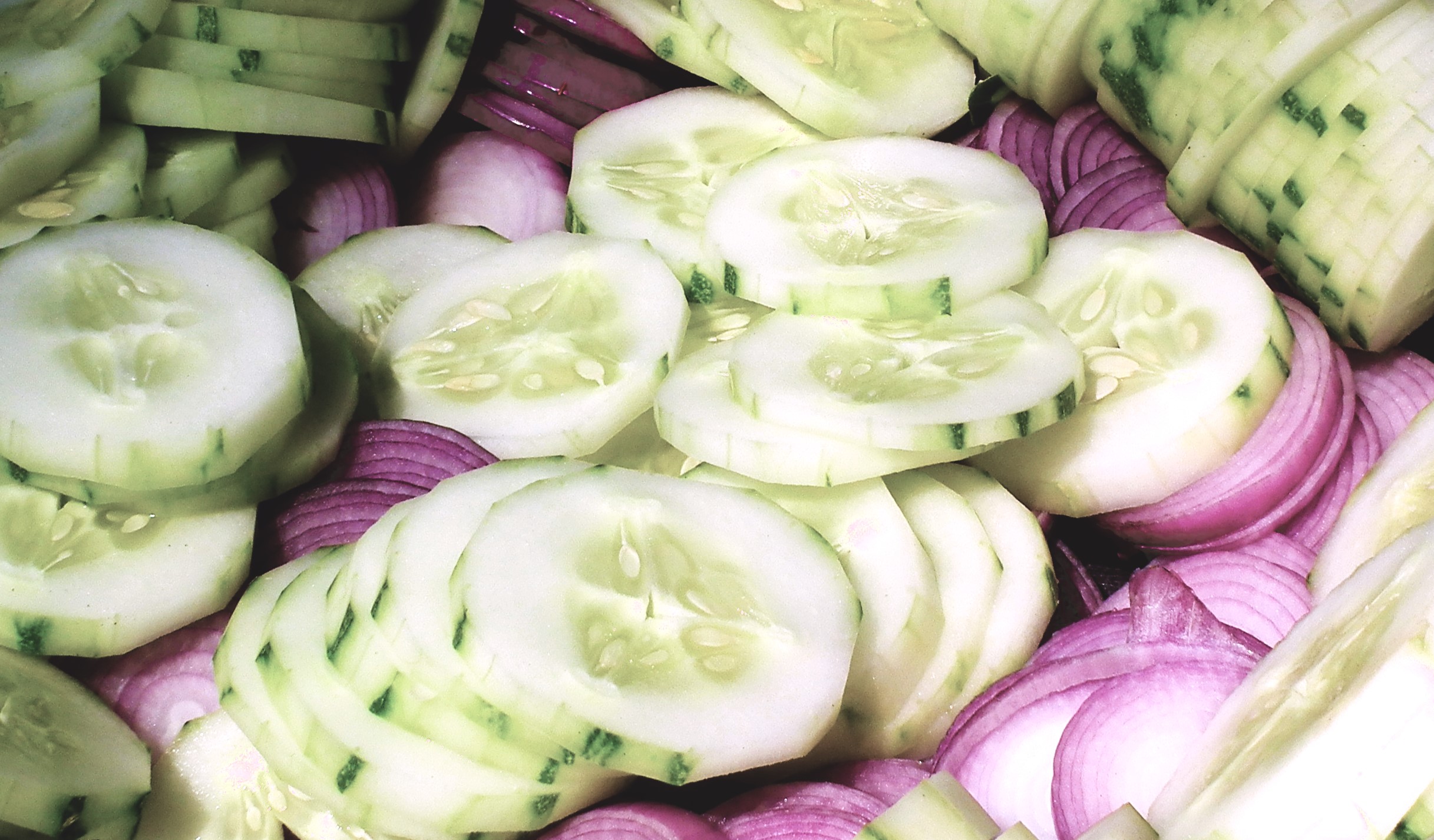 It Was Not the Cucumbers and Onions! 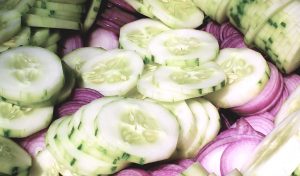 These divrei Torah were adapted from the hashkafa portion of Rabbi Yissocher Frand’s Commuter Chavrusah Series on the weekly portion: #1252 The Dilemma of the Baalas T’shuva at her Non-Frum Brother’s Wedding. Good Shabbos!

The pasuk says: “We remember the fish that we ate in Egypt free of charge, the cucumbers, melons, leeks, onions, and garlic” (Bamidbar 11:5). The people were ostensibly crying over the food that they missed while they were in the Wilderness. Rashi quotes the teaching of Chazal that they were not really crying over the fish, cucumbers, garlic and onions, but rather they were crying over “family matters.” They were bemoaning the fact that they recently became forbidden in the arayos prohibitions.

Rav Yaakov Kamenetsky shares a very basic idea over here (as he does in two other places in his Chumash commentary). He asks, how do Chazal know this? The simple reading of the pasuk is that they were crying over food deprivation. Chazal say that rather than crying over food, they were really crying over the newly-given arayos prohibitions. There is no indication of such in the pasuk, so how do Chazal put words into the mouths of the Jews in the Wilderness that appear nowhere in the p’shuto shel Mikra?

Sometimes something much deeper is really going on than the face value of someone’s words. People don’t really cry about fish and cucumbers—especially when they have mann falling from Heaven on a daily basis. The mann was the best food in the world. According to Chazal, it could taste like whatever the person consuming it desired. So obviously, no one’s taste buds were being deprived by a lack of garlic or onions. Either through Ruach HaKodesh or some other means, Chazal realized that something much deeper than onions was motivating them over here. This is what Rav Yaakov calls “Klayos v’Lev” (literally kidneys and heart), which is a Rabbinic idiom for what we call the subconscious. In other words, they were not even aware themselves of what was really bothering them.

Rav Yaakov says the same thing in Parshas Lech Lecha. Lot said he wanted to separate from Avraham Avinu and go live in Sodom. Why did he say that he wanted to go live in Sodom? It was because “Sodom was a fertile lush valley” (Bereshis 13:10). Rashi there cites a Medrash Aggadah that Lot’s real interest in moving to Sodom was because they were an immoral and licentious people. He desired to live in a region where the residents had an “everything goes” lifestyle.

Rav Yaakov asks the same question there: Why do Chazal attribute such amoral intentions to Lot? Where do Chazal see this motivation? Why not assume that Lot is going there to make a better living in the fertile region? Rav Yaakov explains the same idea: Lot was with Avraham Avinu. Not only was he with Avraham Avinu, which is a tremendous merit, but he made an economic fortune by virtue of having attached himself to Avraham. “Also, Lot, who went with Avram, had flocks, cattle, and tents.” (Bereshis 13:5) So if he wanted to make a good living, he should have stayed with Avraham Avinu! Why then is Lot migrating to Sodom? The answer is that it is for some unverbalized reason. It is not for parnassah!

There is an old quip: “We say the Hagaddah, but we want the Kneidlach.” It was the same thing over here: We say “Parnassah, paranassah,” but it is not really parnassah. Now, Lot may not have even realized this himself. That is the nature of the PaRDeS of human conversation—there is Pshat, Remez, Drash, and Sod behind each of man’s comments. Lot may not have fully understood what he was saying, and neither do we fully understand everything we say.

The Ish Moshe Was More Humble Than Any Adam

The Torah testifies: “And the ‘Ish‘ Moshe was extremely humble, more so than any ‘Adam‘ on the face of the earth” (Bamidbar 12:3). In Lashon HaKodesh, the word “Ish” (literally – ‘man’) always connotes a distinguished individual, a person who has accomplished something important in his life. The word Adam (also meaning ‘man’) connotes any human being.

Rav Nissan Alpert, zt”l, points out that this pasuk apparently lacks symmetry. Rather than comparing the ‘Ish‘ Moshe with any ‘Adam‘, the pasuk should have used the plural of the word ‘Ish’ (Anashim) and state that the Ish Moshe was humbler than any Anashim on the face of the earth.

Rav Nissan Alpert explains that the pasuk is telling us that Moshe Rabbeinu was haIsh Moshe—the most accomplished person in the world, an Ish haElokim. He had what to be haughty about! And yet, he was humbler than even the simplest unaccomplished Adam anywhere in the world!

The Gemara (Sotah 5a) says that a person should learn a lesson from his Creator. The Holy One Blessed be He abandoned all the higher peaks in the world and had His Presence descend onto a relatively lowly mountain upon which He gave His Torah (i.e. – Mt. Sinai).

The Kotzker Rebbe once asked, if the Almighty wanted to teach us humility, why didn’t He give the Torah in a valley? The answer is that true humility occurs when someone has something to brag about and nevertheless remains humble. Hashem gave the Torah on a mountain. If someone is a nothing (e.g. – a valley) and does not act haughty about it, that is no big deal. However, when a person has what to be gayvedik about (for example, a mountain) and nevertheless remains humble, that is a big deal! Therefore, the Almighty gave the Torah on a mountain, but on a humble mountain.

Similarly, that is why there is a principle that the Divine spirit of prophecy descends upon people who are strong, wealthy, wise, and tall. What is the reason for that? It is because the Ribono shel Olam wants people to remain humble, despite having qualities that can legitimately cause them to be proud, or even haughty.