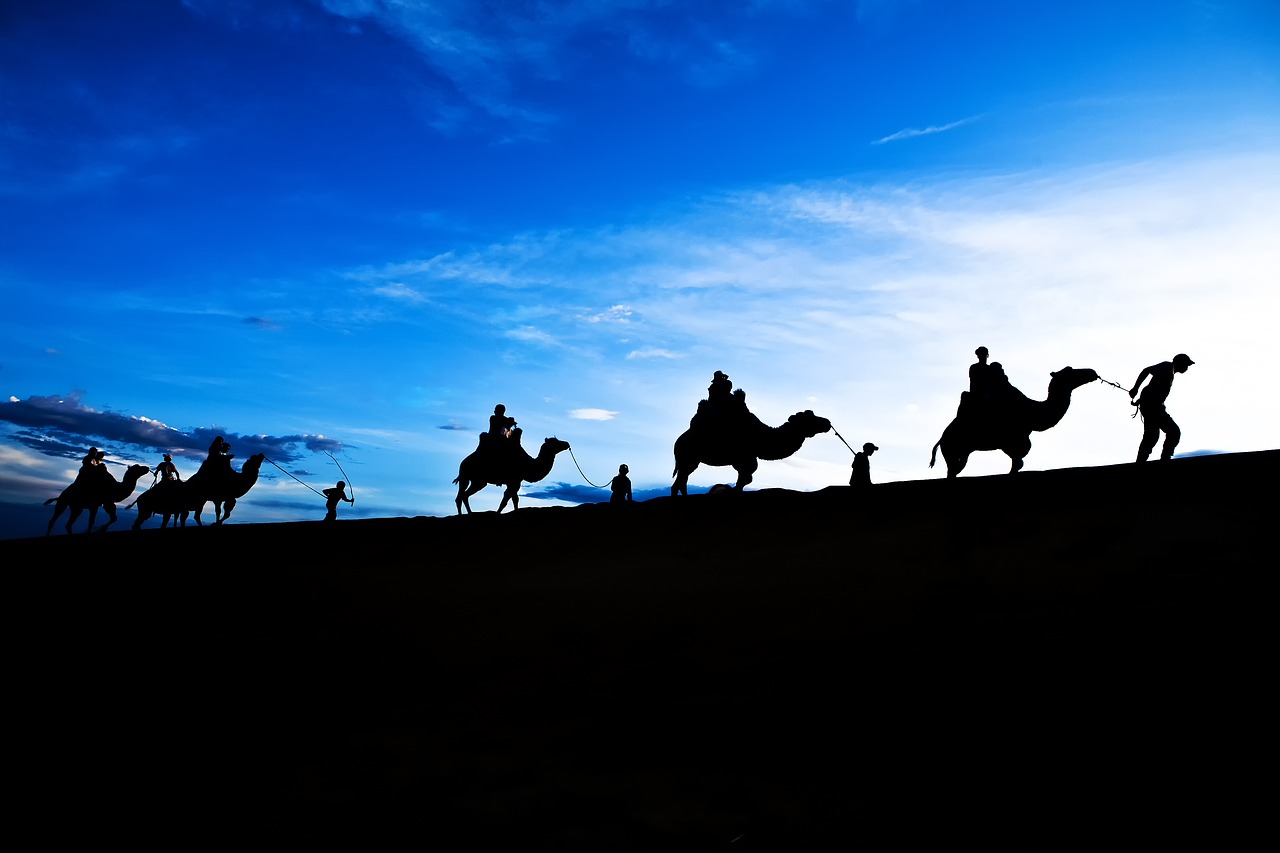 Eliezer Journeys from Arur to Baruch by Bypassing Negiyus 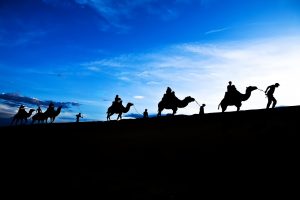 These divrei Torah were adapted from the hashkafa portion of Rabbi Yissocher Frand’s Commuter Chavrusah Series on the weekly portion: #1224 – I Know She is Holding by Getting Engaged to Someone Else, But I Want To Try Going Out With Her Anyway” Mutar or Asur? Good Shabbos

The story of Eliezer making the shidduch between Yitzchak and Rivka is one of the longest narratives in the entire Chumash. The Torah seems very repetitious in relating this narrative. The 67 pesukim of Perek 24 could have been written in a far more succinct fashion. Chazal comment on this and say, “Preferable is the casual conversation of the slaves of the Patriarchs than the Torah of the descendants.” (Bereshis Rabbah 60:8). The Medrash says that some of the basic laws of tumah and taharah are derived from an extra letter vov written in the Torah, while the Torah is very elaborate regarding the discussions between Eliezer and Rivkah’s father and brother.

Rav Aharon Kotler, zt”l, once commented that the reason for this phenomenon is that “Torah we can expound upon (ken mir darshinen) but appropriate human behavior—how to act properly—we must learn (ober middos daf men oys lernen). That is why the Torah spends so much time here telling us the story of Rivkah and Eliezer and Lavan, etc.

There are many lessons to be learned from this narrative. I just want to share one observation:

The pasuk states: “And Avraham said to his slave, the elder of his household, who controlled all that was his; ‘Place now your hand under my thigh (which was a sign of taking an oath).'” (Bereshis 24:2) Chazal expound upon the words “ha’moshel b’chol asher lo” (who controlled all that was his) by explaining that Eliezer controlled his evil inclination just as Avraham controlled his evil inclination. Eliezer was not just your average servant. He was one who ruled over all he had – he had total control over himself!

The Gemara expounds on the title the Torah gives to Eliezer – Damesek Eliezer (which on a simple reading means he came from Damascus) – to mean that he was doleh u’mashkeh m’toraso shel rabbo l’acheirim (he drew forth the Torah wisdom from his master and poured it out for others to drink). (Yoma 28b). Eliezer was a talmid muvhak (primary Torah disciple) of Avraham Avinu, and passed on Avraham Avinu’s Torah teachings to others.

Most people are not moshel over themselves. They are subject to their tayvos and their passions. That was not Eliezer.

Regarding this pasuk, the Medrash shares a famous teaching of Chazal: Canaan has false scales… (Hoshea 12:8). Chazal expound regarding this pasuk in Trei Asar that Canaan here refers to Eliezer. Chazal relate the word ‘ooh-lye’ (Perhaps) to ‘ai-lye’ (to me) and suggest that Eliezer really had in mind that Yitzchak should marry his own daughter. He was measuring the chances of getting Avraham’s son Yitzchak as his own son-in-law! He was hoping that Rivka would not agree to come and that Avraham would be stuck with taking Eliezer’s daughter as his daughter-in-law! For this plan, Chazal indict Eliezer and associate him with the pasuk in Trei Asar which castigates Canaan as one who has false scales. Chazal say that Avraham responds to Eliezer in a brutally frank fashion: “You (as a descendant of Canaan (Bereshis 9:25)) are cursed and my son is blessed and a cursed one cannot become attached to one who is blessed.”

There are two lessons in this Chazal.

The answer is—and this is one of the scariest things in life—that such is the power of negiyus (personal bias). When a person has an ulterior motive, it can warp his entire perspective of everything. Negiyus is such a powerful emotion. When someone has a personal agenda, it can blind the most noble of people! He simply cannot see straight.

The Alter from Kelm explains this is the idea of “false scales” (moznei mirmah). It was not a gross desire to be wicked; rather it was like his scale of values was slightly off. A scale whose balance is slightly skewed will not be able to give an accurate measure. This occurs even in a person who is moshel b’chol asher lo – even as much as Avraham Avinu.

I always say that whenever someone hears someone say “I may be nogeya but…” forget the rest of the sentence. People are simply not capable of overcoming their personal biases. The only hope a person has to not be influenced by his negiyus is seeking advice and counsel from someone else. That is why it is essential to have a chaver, a Rebbi, someone in life who you can turn to and ask “Am I looking at this objectively or not?”

Lesson #2: When Eliezer arrives, Lavan says “Bo, Baruch Hashem (Come O Blessed of Hashem)” (Bereshis 24:31). Chazal infer from this blessing that Eliezer, in reward for his faithful service of Avraham, emerged from the status of being Arur (cursed) to the status of being Baruch (Blessed).

How did this metamorphosis take place? Consider the following; How would you react if someone told you: You are Cursed. Your daughter is Pasul. She cannot marry my son or anyone else who is Blessed. After having heard such a blunt message – how would you react if this same person told you: “And by the way, now I want you to go look for an appropriate shidduch for my son.” How would most people react?

Fine, one could say that Eliezer was a faithful servant and he would do it anyway despite the insult. But – would he do it with an enthusiasm? Would he do it with alacrity, as efficiently as possible? The natural reaction is, “You have just insulted me. I will take my sweet time finding a wife for your son! I will do it because it is my job, but do not expect me to be enthusiastic about the assignment after hearing such a put down!

And yet Eliezer went about this mission with great zerizus, with great speed, diligence, and dedication. What happened to him? The answer is that he put his negiyus aside and he overcame that insult. “Okay. That is a fact of life. I am an Arur. But now you asked me to do a job and I will do that job to the best of my ability.” Raising himself over his personal emotions and biases enabled Eliezer to leave the status of Arur and enter into the status of Baruch, as it is written “Bo, Baruch Hashem!”