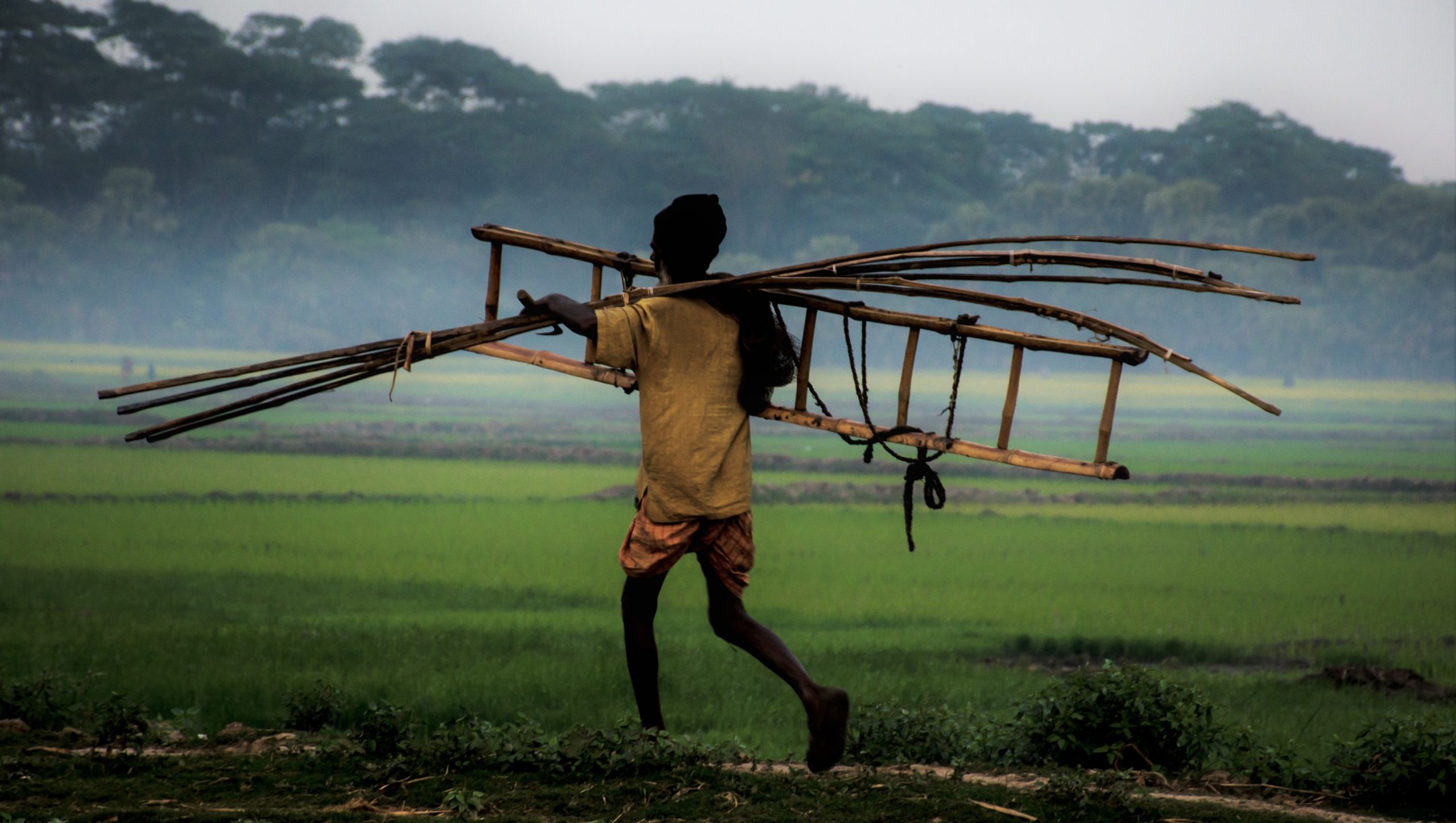 We Toil and Receive Reward — For the Toil! 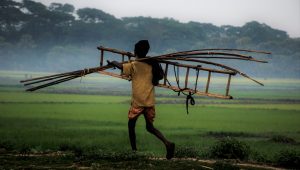 These divrei Torah were adapted from the hashkafa portion of Rabbi Yissocher Frand’s Commuter Chavrusah Tapes on the weekly portion: #231, Making a Siyum. Good Shabbos!

Rav Meir Rubman explains that we can learn a very important insight regarding spirituality from this Medrash. The Medrash teaches us that regardless of the difficulty of the task, we must make the effort. In other areas of endeavor, a person is only given credit for producing. However, when it comes to Judaism, HaShem is not necessarily interested in results; He is interested in the effort.

The concept that a person receives an “A” for effort is usually a backhanded compliment. In actuality, you received a “D”, a near failing grade, but at least you received an “A” for effort. That is the way it is in other areas of life. But regarding Mitzvos, Hashem merely asks that we make the effort. Whether the task is actually accomplished or not is often out of our control and up to Hashem.

The answer is that when we work (at religious tasks), we are paid for the effort, regardless of whether or not we produce. But ‘they’ are only paid for the bottom line. In all other areas of endeavor, toil that does not produce results does not receive reward.

Not long ago (1992), I was in Atlanta for a Torah retreat. Atlanta is an amazing community. Thirty years ago, they did not have a minyan of Sabbath observers. Not so many years later, over 300 people were coming to shul on Shabbos—all of them are in some stage of having intensified, and intensifying, their observance of mitzvos.

I asked Rabbi Emanuel Feldman (Rabbi Emeritus of Congregation Beth Jacob in Atlanta), “What is the key to your success?” Rabbi Feldman told me that the key is to try to plant seeds. That is all a Rabbi can do. He can try to nurture and water the seeds, but really all he can do is try. He never knows for sure whether or not it will work.

For example, one individual who recently returned to intensive Jewish involvement and observance told Rabbi Feldman that he made is decision because of a Yom Kippur sermon that Rabbi Feldman delivered fifteen years earlier. A comment in that sermon had struck home. He did not act upon it then, but fifteen years later he decided to become religious.

Success is not what it’s all about. Kiruv Rechokim is about effort. Whether or not the Mishkan is actually erected is HaShem’s worry. We toil and we receive reward—for the effort.