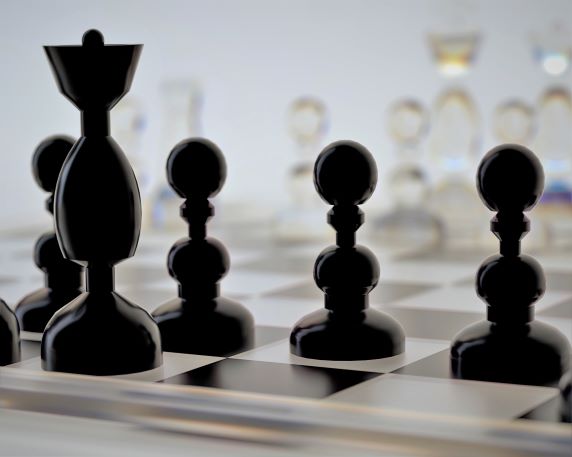 Leaders Should Not Be Too Great for Their Generation 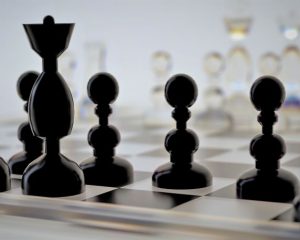 These divrei Torah were adapted from the hashkafa portion of Rabbi Yissocher Frand’s Commuter Chavrusah Tapes on the weekly portion: #1195 Matonos Le’ev’yonim: How Much? To Whom? When? Women? Good Shabbos!

The pasuk in Parshas Tezaveh says: “And you, bring near to yourself Aharon your brother, and his sons with him, from the midst of the Children of Israel, so that he shall be a Kohen to me – Aharon, Nadav and Avihu, Elazar and Isamar the sons of Aharon.” [Shemos 28:1]. I heard a thought on a tape from Rav Isaac Bernstein linking this pasuk with a very novel teaching of the Dubno Maggid.

Rav Bernstein is bothered – what does the pasuk mean when it says “You should take Aharon your brother and his sons with him FROM THE MIDST (mi’toch) BNEI YISRAEL“? The words “Mi’toch Bnei Yisrael” seem superfluous. Obviously, Kohanim will not be taken from a different nation! Is there then some kind of message that the Torah is trying to convey with these words?

This is the simple interpretation of this gemara in Maseches Rosh HaShannah. The Dubno Maggid quotes a Medrash in Koheles (which I could not find in any Medrash on my computer database, but the Dubno Maggid is greater than any computer – so I am not questioning the authenticity of his source). According to this Medrash the intent of the Talmudic passage is the reverse: Had Shmuel lived in the generation of Yiftach, he would not have been considered to be anything special. This is mind-boggling, because we see in the story of Yiftach that Yiftach made some terrible mistakes in his life.

The Dubno Maggid explains that the Medrash does not mean that Yiftach was greater than Shmuel. Shmuel was far greater than Yiftach and most other people. The Medrash means that every generation needs a leader to whom they can relate. Sometimes, a leader can be TOO BIG for his generation. He could be too far above them and too removed from them to lead them properly. The Dubno Maggid, in his inimitable fashion, gives a parable to explain this:

Just like the clothes a person wears cannot be too small on him, so too the clothes a person wears cannot be too big on him. Someone who is a size 42 who wears a size 56 suit will not be properly dressed! That is the way it is with leaders at well. The leader needs to be appropriate and fit the particular generation he is leading. The Dubno Maggid explains that had Shmuel been in the generation of Yiftach, he would not have been an effective leader because he was too spiritually superior to that generation. The people could not have related to him.

Rav Bernstein suggests that this is perhaps what the pasuk is hinting at in our parsha as well. The pasuk says “And you should take Aharon and his sons… FROM THE MIDST OF BNEI YISRAEL.” The Kohanim need to be the leaders of their generation, consequently they need to come from the midst of the people – individuals whom the people can look up to, and yet relate to. If they are too far above the level of the people, they will not be able to function as role models. “Augh! He is too above us. He is a Malach! We need a human being!”