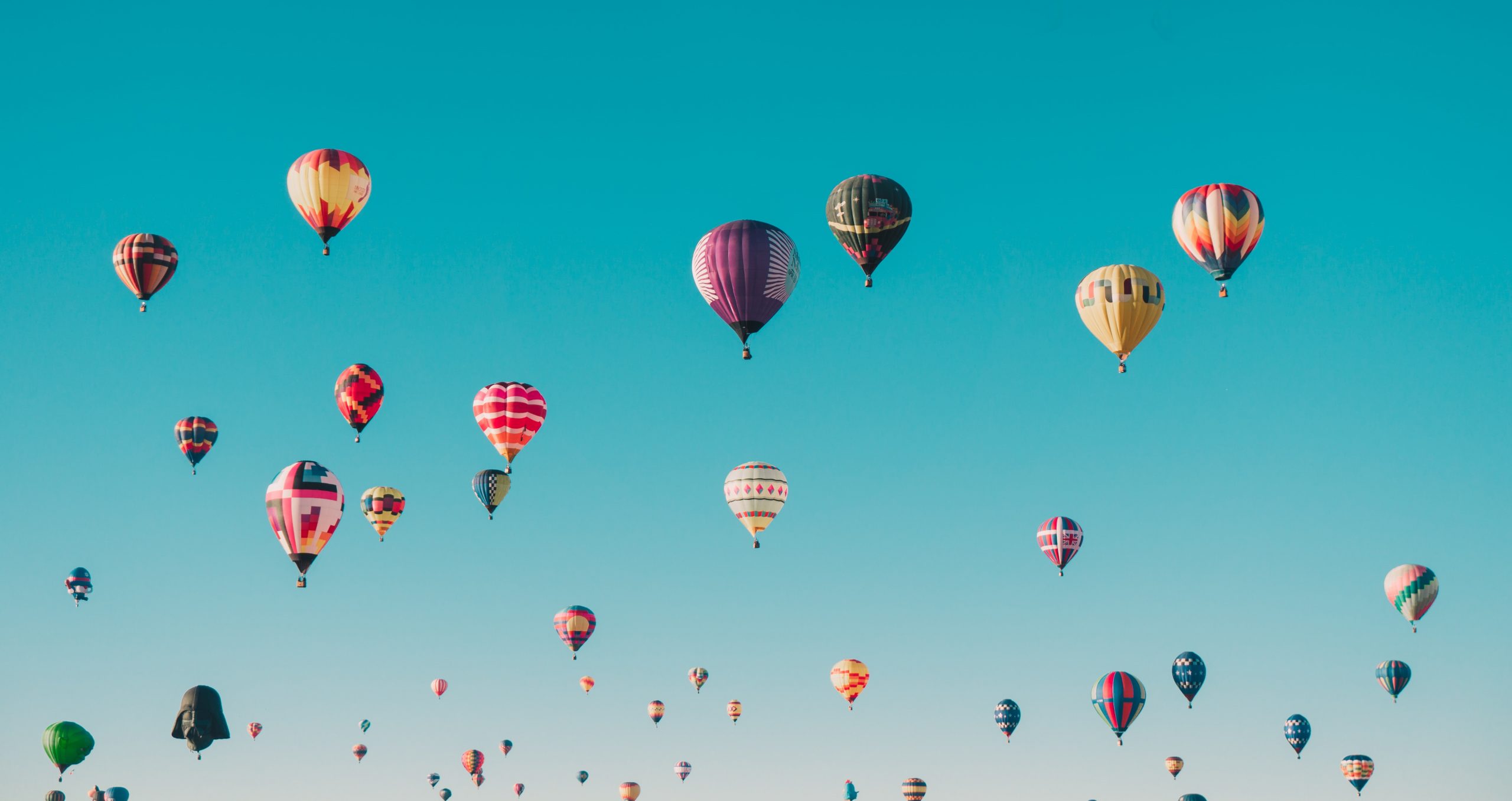 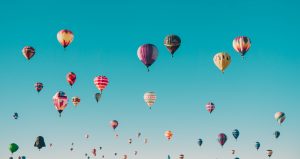 If he redeems it, he must add a fifth to its valuation.[2]

Rashi puts it simply. “The Torah was strict with the owner, obligating him to add on a fifth” to redeem it. He shows that this holds for the redemption of a house, a field, and maaser sheni. The owner is always saddled with a surcharge, while a third party who redeems any of those items does so according to its actual assessed value.

What does the Torah have against owners? Doesn’t reason dictate the opposite? A third party who redeems a sanctified animal, house, or field engages essentially in a commercial transaction. It makes sense that when purchasing from the Temple Estate, he will pay a premium in deference to the holiness of hekdesh. An owner, however, took the meritorious step of donating to the Temple – of consecrating his property and removing it from the mundane, commercial world and elevating it to the holy. Shouldn’t he deserve a break?

Upon reflection, the answer is a resounding “no!” Unlike the third-party purchaser, the owner previously moved to higher spiritual ground: he was a makdish, someone who voluntarily took his property and invested it with kedushah. Because of that, when he seeks to redeem the hekdesh he created, we expect him to continue to be a makdish – to spread kedushah to still more places, like the additional fifth that he is required to give to hekdesh.

We find a similar idea elsewhere. Chazal tell us[3] that one who begins a mitzvah and fails to complete it will bury his wife and children. Why should a person who at least performed part of a mitzvah be treated more harshly than one who performed none of it? The explanation is the same. Once he rose to the occasion, and saw fit to devote himself to a mitzvah, Hashem demands of him that he not allow his inspiration and elevation to die a sudden death. He is obligated to savor it and nurture it, and push on till the task is completed.

A Jew who is meticulous about 612 mitzvos and ignores one will be punished. A non-Jew who ignores (almost) all of them is not punished. Why? Because the Torah places responsibility upon a person according to his discernment. A Jew is endowed with spiritual abilities that beget many responsibilities. As Rabbenu Bachya put it,[4] “Whomever Hashem showers with special favor, He obligates in more avodah.”

This thinking is what is behind Chazal’s teaching,[5] “According to a camel is its load.” According to how much of a burden the camel can bear is the load that will be placed upon it. This is an important principle throughout the Torah.