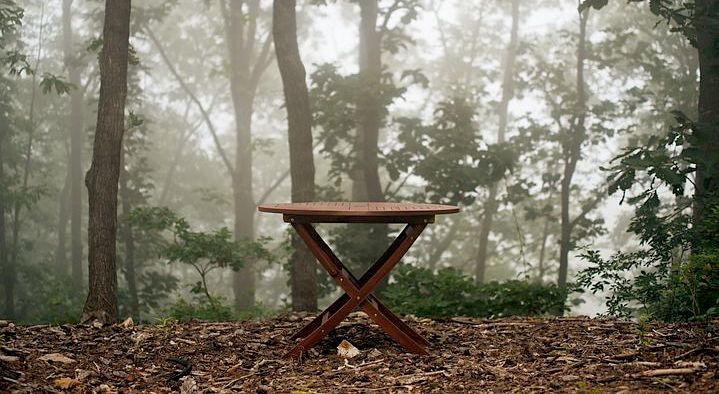 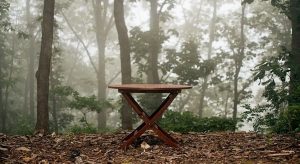 Go to Yosef. Do whatever he tells you to do.[2]

What did Yosef tell them? Rashi cites Chazal: He told them to circumcise themselves. At face value, he had them all go through a conversion process. This, of course, leads to another question: Why would he do that? They were not expected to convert, and had no real reason to. As Jews, we don’t push conversion on non-Jews. To the contrary, we actively discourage many who come to us who show interest in converting. Why would Yosef preside over a mass conversion of Egyptians?

I wish to convey a possible answer that is based primarily on a feeling I have. Let’s start with an observation. The halachic procedure for acquiring an eved Kena’ani is also a form of giyur. It results in an obligation upon the eved to observe almost all the mitzvos of the Torah, i.e. all mitzvos to which Jewish women are obligated. According to Chazal,[3] a recalcitrant eved is forcibly immersed in the mikvah to accomplish his conversion. Yet, forcible conversion is otherwise foreign to us. It is completely at odds with the procedure for any other conversion candidate, which must be completely voluntary and self-motivated. Why does the Torah make an exception for the eved? Why is the Torah itself is interested in converting someone who has no genuine interest in joining the Jewish people?

This is my feeling: An eved enters his master’s life. The master is obligated to feed him, to sustain him. He concerns himself with the earthly needs of his eved. He learns to become responsible to the eved, to become a giver to him. One who gives, learns to give to the entire person, not just to a single aspect of that recipient. So how could it be that a person could occupy himself with providing the physical needs of another human being without addressing his spiritual needs as well?

Yosef’s intention was certainly not the conversion of the Egyptian nation. He did find himself in the role of provider for all of Egypt during the years of famine. We must imagine how Yosef discharged the duties of his office. We see Yosef HaTzadik walking in the ways of Hashem, and imitating the chesed and rachamim of his Creator. We see him providing for each and every one with genuine concern, responding to the needs of each person. (Chazal’s depiction[4] of Yaakov’s funeral cortege makes so much sense. When the assembled kings saw Yosef’s crown sitting atop his father’s casket, they removed the crowns on their own heads, and placed them on Yaakov’s bier as well. This must have been a response to the goodness that Yosef displayed in his position of power. It gained the admiration and respect of all who knew him.)

The Alter of Kelm used to say that when he observed non-Jews troubling themselves to travel considerable distances to attend their religious services, he was not able to endure the pain and compassion he felt for them! They were longing for something – and going down the wrong road to get it. (I, too, have a bit of sensitivity regarding this. I find it extremely difficult to observe a non-Jew violating Shabbos. I know that he has no obligation whatsoever to observe it. Yet still – he is created in Hashem’s image! Look at what he is losing out in life! And how will he gain eternal life?)

Yosef’s love and concern for the Egyptians created tension within him. He found it impossible to address their earthly needs while ignoring their spiritual ones. How could he not do something to give them eternal life as well?! By promoting the mitzvah of milah to them, Yosef felt that he was giving them a chance.