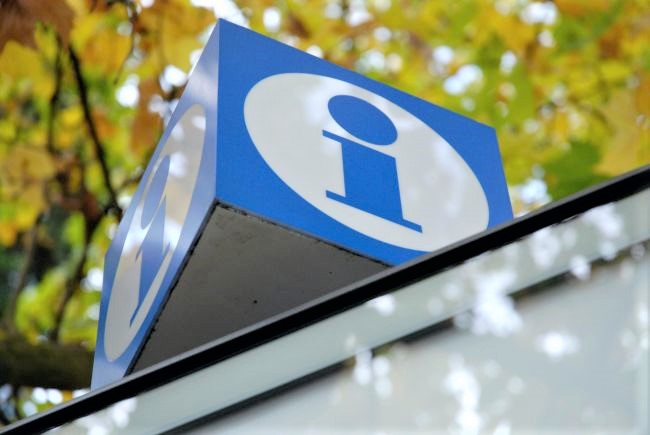 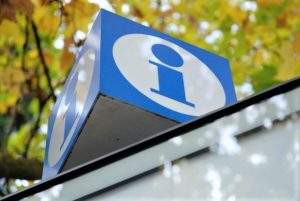 Go and assemble the elders of Israel, and say to them, “…I have surely remembered you, and what is being done to you in Egypt.”[2]

Welcome news, to be sure. But perhaps a bit dramatic, and more than a bit premature? Given the state of mind of the people, why did this message come now, while the nation was still in the full grip of the shibud, before Moshe could provide any indication at all that anything had changed?

You could argue, with justification, that a show of emunah by the Bnei Yisrael was a necessary precursor to the geulah. (Chazal[3] point specifically to the verses, “And they will hearken to your voice,”[4] and “The people believed”[5] as important contributions towards their redemption.) Yet, that confidence in Hashem could have awaited the beginning of the long process of the makos. Why was it necessary to tell them about a geulah that was still many months away?

Here is the explanation. The Torah makes it quite clear that the exodus from Egypt played an outsize role in forging the emunah of our people. This is the reason why Hashem began the Aseres HaDibros with a reference to His redeeming us from slavery. It is the reason why remembering yetzias Mitzrayim returns again and again as an explicit element in so many of the mitzvos of the Torah. It is the reason why so many miracles and signs attended the redemption.

It is also a truism that Hashem does not grant anything to us without some kind of preparatory action on our part. To ready ourselves for an infusion of emunah, we had to act on its imminent arrival. It was necessary for us to hear about Hashem’s pending intervention on our behalf, and for us to anticipate it, dwell on it, savor it in advance. The Yalkut mentioned above does not mean that we had to accept the news rather than scoff at it. It means that we had to delight in that news. We had to picture different scenarios of redemption in our minds in advance of any display on Hashem’s part. We had to believe with intensity before we had anything to show for it.

We mean the same in our tefilah during the Yamim Noraim regarding the rest of the world. We request of Hashem, “Place your fear…upon all Your beings.” We continue with, “And all Your creatures will come to fear you.” It is easy to read the second phrase as a consequence of the first, but it would be an error. Rather, the tefilah is that all humans will begin to feel a sense of awe and reverence for Hashem. If, and only if, that occurs, we can pray for the former phrase as well. As a consequence of the openness of humans to the fear of Hashem, he can place a fuller, more sophisticated sense of fear upon them.

We showed that first, loving, anticipatory emunah in His promise to us back in Mitzrayim, before the miracles occurred. And that is what led to the greatest display of Hashem and His abilities in the history of Man.