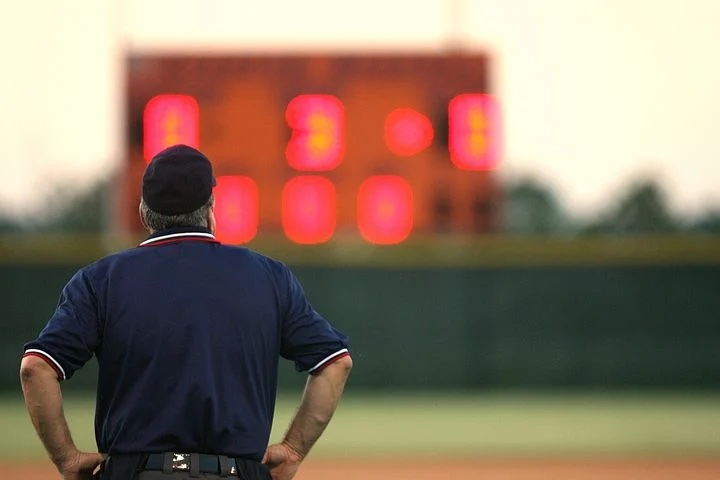 Evening Up The Score 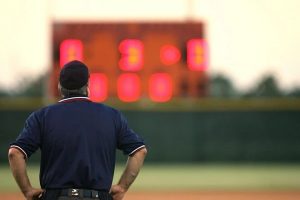 And now, it was not you who sent me here, but G-d. He has made me father to Paroh, master of his entire household.[2]

Yosef loses no time in reassuring his brothers that he harbored no hard feelings for the pain they had inflicted upon him. We admire Yosef for his forgiveness, but are nonetheless amazed by the speed in which he rushes to express that forgiveness in his very emotional reunion with his brothers. How are we to understand this?

Chazal[3] comment on the Torah’s commandment to light the menorah in the beis hamikdosh. “Not that I need the light. Rather, provide light for Me, just as I illuminate for you.” They illustrate this with a mashal. A blind person, walking on the way, is helped along by a sighted one, who holds on to him and guides his steps. When they arrive at their common destination, the sighted person turns to his blind companion and says, “Please go and light a lamp for me, so that you will not feel indebted to me for having accompanied you on the journey.” Similarly, say Chazal, we are asked by the One Who lights up our world to return the favor! (In doing so, we also gain prestige. In the eyes of others who watch this, we will be seen as hugely important, for having been chosen to provide light to the Master of the universe.)

We learn an important principle from this. Commonly, when a person does a favor for another, the benefactor is loath to receive anything in return. “No, it’s nothing at all. A complete pleasure. It makes me happy to see you enjoying it.” This seems to us to be extremely praiseworthy, the mark of a true baal chesed.

Except that it is not necessarily so. It often is just the opposite. We often want the recipient to stay indebted to us, to remain in a state of perpetual semi-servitude. If we accept a gift or some other form of repayment for the favor we’ve done, the debt is extinguished. Oftentimes, that is not what we prefer. We’d like to see the person continue to owe us.

Chazal, however, teach that if one fully wants to do chesed to another, then when he bestows a favor, he should endeavor to immediately try to receive something in return from the recipient, so that this recipient discharges his obligation of showing gratitude.

What holds for favors done to another applies just as much to misdeeds they commit. The Rosh[4] writes, “Don’t think it a sin for someone to offer excuses for their behavior – whether true or not.” Rav Yitzchok Blazer explains. When a person comes shamefacedly to apologize for something he has done, and to offer some explanation, our response is often to make light of it. “Oh, it’s nothing, really. I didn’t even notice. Yeah, it is no big deal.” This seems magnanimous to us, but it can be the opposite. We want the offense to remain! We want to be able to regard the offender as guilty, and still obligated to us. We therefore are not interested in even hearing him out, since he may succeed in diminishing the offense. We’d prefer to remain able to regard him as a flawed human being. The Rosh therefore counsels: If he has genuine exculpatory considerations to offer, we should certainly listen to him. But even if he doesn’t – if his excuses are all fabricated – we still ought to listen. Even though we know that he is lying, we ought to give the impression that we accept his explanation. The alternative is to allow him to come back multiple times, each time bowing his head but offering an explanation, until we use the opportunity one day to pile shame and vituperation on him. Ironically, our keeping the wound open allows us to inflict more harm on the offender than he inflicted upon us!

This analysis explains Yosef’s alacrity in immediately assuaging the conscience of his brothers. He not only voices forgiveness, but turns the tables – as if he owed so much to them, for having created the path to his gaining power! These could not be empty words; they are all included in the Torah. Yosef, rather, knew full well that there is a Shulchan Aruch that governs the reaction of an aggrieved party, and he complied with its rules. He insisted on immediately correcting the imbalance of moral power by trying to erase their guilt.