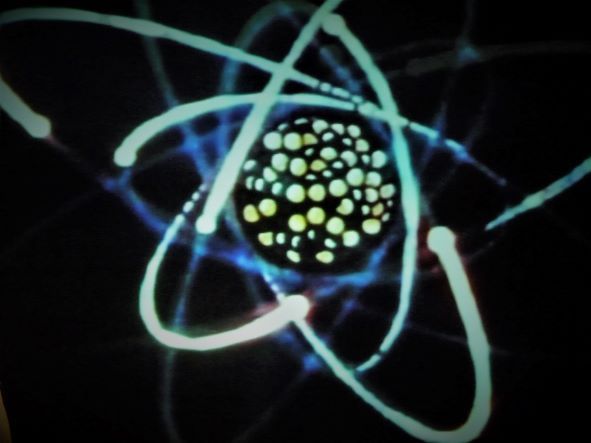 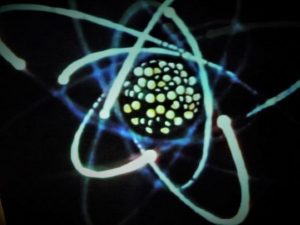 On the third day, when it was morning, there were sounds and lightening.[2]

Kolos/sounds is spelled deficiently, as if it referred not to many sounds, but to a single one. Ramban[3] explains that the Torah intends for us to understand that both were true at the same time. Moshe heard seven kolos and understood them; everyone else heard only one.

The world says, “The whole is greater than the sum of its parts.” We look at things somewhat differently. “There is nothing in the klal that is not in the prat.” This (and its mirror image: there is nothing in the prat save that which is in the klal) is more than just one of the familiar hermeneutical principles. It helps us understand the relationship between the collective and the individual member. On the one hand, there indeed is more to the klal than the additive effect of all its components. The klal has a nature of its own. This nature suffuses all its individual members. Each member shares that nature. On the other hand, the individual that is abstracted from the collective and considered for itself, has characteristics that are not evident in the klal. Each individual element differs from the next.

Chazal[4] observe that HKBH Himself is full of opposites. He ends lives and begins them at the same time. He brings disease upon people while curing disease at the same moment. He responds to sailors, each travelling in opposite directions, and seeking opposing winds that will get them to their destinations. He creates light – but also darkness. He turns dust to life, and life to dust. The sea becomes dry land at His command, after which the land reverts to sea. Zachor and shamor He pronounces simultaneously. When Hashem is contemplated as a klal-Being, there is no contradiction whatsoever between these opposites. They are all part of this Klal, and coexist without tension. Seen as pratim, however, they are markedly different, seemingly irreconcilable.

Several passages of Chazal rest upon the same thinking. Chazal tell us[5] that everything that the prophets would convey to the people through the generations was already received at Sinai. (In support, they point to the opening verse of Malachi: “‘The prophecy of Hashem’s word to Yisrael, in the hand of Malachi.’ It is not stated ‘in the days of Malacahi,’ but in the hand of Malachi, for it was already in his hand at Sinai, but he had no permission to reveal it.”) Moreover, whatever insights are developed by the chachamim throughout the generations were already received at Sinai. The kol gadol[6] of Revelation split into seven kolos, which were then divided into 70 expressions. Similarly, the Tanchuma[7] writes that the 10 Dibros emerged from Hashem as one sound, which subsequently divided.

“All that a distinguished student in the future will say before his teacher – all was already stated to Moshe at Sinai.”[8] All was part of the Torah as klal, that was given there. All chidushim/novellae are the pratim. Our avodah is teasing out the pratim from the klal, giving them independent significance.