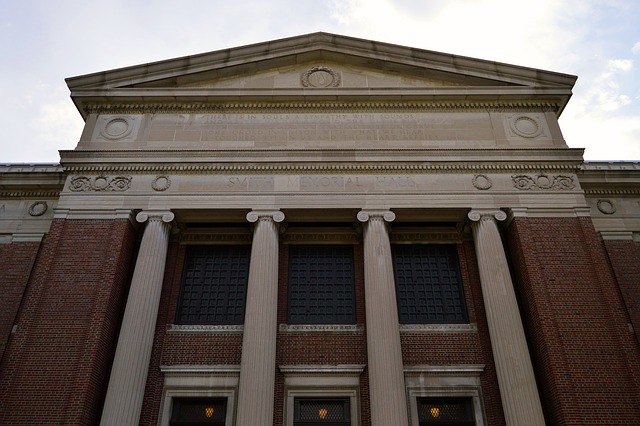 Do We Need to Respect the Institution? 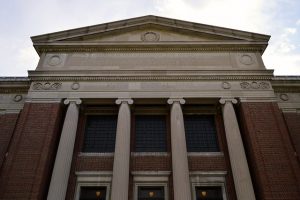 “And all of your servants will come to me, bow and say, “Leave!” You together with the nation that is with you, and then we will leave.” — Shemos 11:8

Pharaoh remains steadfast in his opposition to HASHEM

From the first time that Moshe appeared in his court, Pharaoh’s attitude had been, “Who is this HASHEM that I should listen to him?” Time after time, Pharaoh insulted HASHEM and Moshe.

Now, HASHEM is sending Moshe on the final mission: “Tell Pharaoh if he remains in his wickedness, all of the first born in Mitzrayim will be killed.” The stakes were raised.

Rashi tells us that when Moshe spoke to Pharaoh, he modified the message. Moshe knew that in the end Pharaoh himself would come running back to him and beg him to take the Jews out of Mitzrayim. However, since it wasn’t respectful to mention that the king would come running, Moshe changed the wording to, “Your servants will come running.” Rashi explains that this was done out of respect for the monarchy.

This concept becomes difficult to understand when we take into account what his government stood for and who he was as an individual.

It would be difficult to imagine a government more evil than Pharaoh’s. Official policy was enslavement and oppression of the Jews – not as a tolerated social ill, but as public policy and mandate of the government.

State law denied Jews all rights – ownership of property, freedom of speech, the right of public assembly. They were treated as chattel, owned by the Mitzrim. But more than that, Jews didn’t even have the right to live. As the Jewish people continued to thrive, infanticide became state policy.

Furthermore, Pharaoh himself was a butcher. When he contracted tzaras, his wise men offered the cure – bathe in human blood. The Medrash tells us that to do this, he would bathe in the blood of Jewish babies each day. However, he needed a bath in the evening as well, and heaven forefend to use stale blood, so each morning and evening he would have 150 innocent Jewish souls slaughtered – for his personal comfort.

Why should Moshe treat such a king with respect?

Respect for the institution not the individual

“Without fear of government, a man will swallow his friend alive.” (Pirkei Avos). Anyone who has lived through a period of lawlessness can attest to the primal fear he felt as he helplessly watched rioting, looting, and mob behavior.

Ask a recent émigré from South Africa what it is like when a group of thugs appears at his backyard picnic and begins indiscriminately shooting up his family. It’s a country where carjackings, muggings, and armed holdups are the norm, and there is no one to talk to, not because people there are different, but because the respect for authority has melted.

For the proper running of society, and therefore for the good of mankind, there needs to be a system of leadership and a hierarchy of authority, what we know as government. For government to be effective it must wield power, and its citizens must respect its authority. One of the obligations of any member of a society is to obey and respect its leaders. It is a correct and proper manner of behavior. Without it, society itself cannot function.

As the king occupies the position of leadership of the country, it is the obligation of all to respect him. That is basic to the good of society. It is the right way to act, and it is the way that HASHEM wants us to act. This respect has nothing to do with the individual; it has to do with the position. I may recognize that a leader as an individual is a lout, and I may feel that way about him privately, but as long as he maintains his position, I am obligated to respect him.

Moshe Rabbeinu was doing what was right and proper. Despite the fact that this individual was wicked, he held the position of king, so Moshe showed respect for the institution of leadership. Even though that institution was now being used to pursue wicked ends, the institution itself was still worthy of respect, and therefore Moshe acted accordingly.

What does this mean for me?

This message is particularly relevant in our times. Historically, kings viewed their populations as sources of taxes and foot soldiers – vehicles by which to expand their fame and fortune. Rare was the king who actually ruled for the good of his people.

In the history of our long exile, we have never had it this good. And, therefore, it is especially incumbent upon us to respect this land, obey its laws, pay homage to its leaders, and appreciate the great blessing that we enjoy in living in this country.

Want to learn more? Click here to listen to Shmuz #27 –America the Beautiful