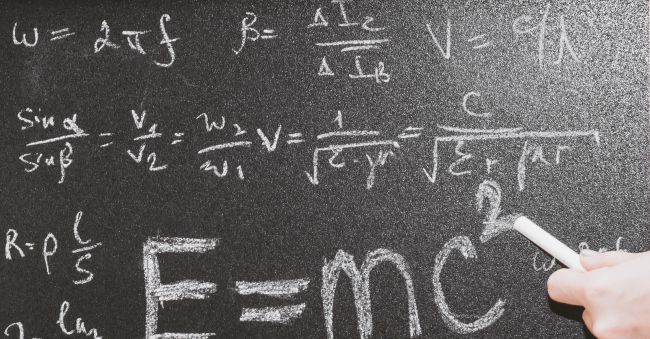 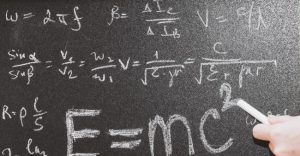 The Torah requires that a Jewish farmer adhere to a cycle of 50 years wherein there are six years where one may plant and reap followed by one year of shemittah — sabbatical. The cycle is repeated seven times and then the fiftieth year –called Jubilee (Yobel) — follows as another year when the land must lie fallow. Generally, the Torah is usually extremely terse in its language. Our Sages learned many important laws from extra words and even extra letters in the verses of our Holy Book. That is why the Rabbis inquired as to why would the Torah spell out at great length the unnecessary calculation of the Jubilee cycle. The Parasha explains that we must count six years and then rest the earth for a year. Then the verses explain that this procedure must be repeated seven times. And finally the Torah adds that after seven times seven years or forty-nine years we must observe the Jubilee year. We certainly do not need an extensive math lesson to figure that 7 x 7 = 49 — so why all the details?

There was once a poor man who went from door to door begging for his bread. Frustrated by his poverty he decided to do whatever it would take to earn a little more than he needed to live each day and to save enough to eventually buy a home. His patience and perseverance were rewarded and after many years he was able to buy a respectable abode in a small town far from the city, where real estate was not at a premium. He would brag to those city dwellers with whom he came into contact about the house he had which was larger and more luxurious than what they had in the metropolitan center. His bragging, however, was met with ridicule. “How can you think that the little you have is worth so much? Were you to try adding up all the pennies you had saved and divided by 100 you would see that your thousands of pennies were really very few dollars and you could not afford much in a “real” neighborhood. In fact, you probably couldn’t even get a small apartment with the meager sum you had accumulated.”

The Torah’s calculation of the years of Jubilee shows us how brief our stay on the Earth really is. One may count days and one may celebrate years but the average person only lives about one and one half Jubilees. One should always keep in mind how fleeting are the days of life in this world. One should not fall prey to the wiles of the evil inclination who says: “Sin today — have fun — there is plenty of time for repentance later.” The thousands of days — the 100 or so years are only 1 to 2 Jubilees. 10,000 pennies are only 100 dollars. Value the fleeting moment and do your best NOW while there is still time to earn your reward for the World to Come.

TABLE TALK — QUESTION FOR DISCUSSION AT THE SHABBAT TABLE

In Parashat Behukotai Moshe warns the people that if they violate the commandments they will unleash Hashem’s wrath and bring upon themselves devastating punishments. Before completing his graphic description of the evils that will befall them if they sin, Moshe interrupts with a brief verse of consolation (The verse quoted above) and then returns to admonishment. Why is this verse of consolation included in the section of reprimand?

The Maggid MiDubno answers with a parable. Once two thieves were arrested for perpetrating serious crimes. The judge inquired in detail about their family backgrounds and environment. He discovered that one defendant was the son of a notorious evildoer and the other was the son of a well to do, respected public official. After the guilty verdict was declared the judge meted out the sentences to the two guilty parties. To the son of the criminal he gave a very light sentence and to the son of the good parents he meted out a very harsh penalty. The man who came from the good home complained and demanded an explanation for the apparent inequality of the sentences. “We were partners in the same crime. Why should he get off easy and why should I be treated so harshly?” he asked. “The fact that your partner is a criminal is no surprise,” answered the judge, “That is all he saw at home and that is what he thinks is proper. But for someone from a fine family like yours to participate in wrongdoing of this magnitude is really a disgrace for which there is no excuse and no leniency.”

This answers our question. The verse is not a consolation in the middle of reproof. It is the greatest admonition of all. “How could you — the Jewish people — who are descendants of the righteous Patriarchs Abraham, Isaac and Jacob behave in such a way? It is a disgrace, which deserves the harshest of punishments.

In our behavior at home and in public we must remember that we too come from the most righteous of ancestors which requires of us sterling behavior in all that we do and strict adherence to the commandments of the Torah.

DID YOU KNOW THAT

Where one has access to wax candles or oil with which one can light the Shabbat nerot (candles), one should do so, since it is obvious that one is lighting for the honor of Shabbat.

However, if it is not possible to light with wax candles or oil and wicks, [where the materials are not available or in a hospital where danger exists] one may light electric bulbs in order to fulfill one’s obligation.

The blessing may be said on the electric lights. (One should- not- say a blessing on fluorescent bulbs) [Source Yehave Daat, volume 5, responsa 24]