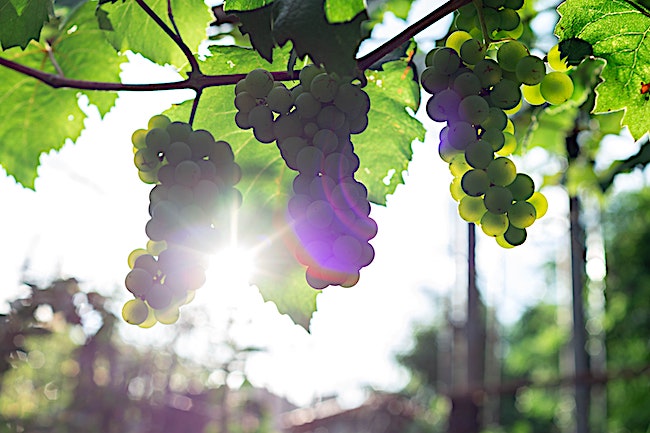 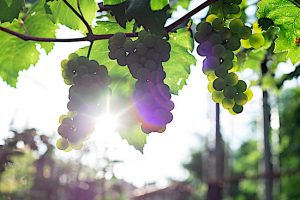 The dream was more vivid than real life could ever be. As Jacob slept atop Mount Moriah, a fugitive from his own home, he saw a vast ladder reaching into the very heavens and angels ascending and descending upon it. As he watched, awestruck and transfixed, Jacob heard the voice of Hashem promising that the land upon which he lay would become an everlasting heritage for his descendants.

What was the purpose of this spectacular vision? Why did this crucial prophecy have to be transmitted in this particular setting? What timeless message was implicit in the symbolism of the dream?

Let us reflect for a moment on the nature of mankind. Our Sages tell us that a human being is a hybrid creature, a miraculous fusion of two polar opposites, the soul and the body, a living contradiction. The soul is a soaring spark of pure immortal spirit ever striving for fusion with its divine Source. The body is altogether mortal, self-indulgent, formed from the dust of the earth, always seeking new forms of physical gratification, always hungry, never fulfilled.

When the Creator formed man he breathed the soul into the body, and miraculously, these two totally dissimilar entities were united into one composite. Ever since, human beings have struggled with the inherent conflict between these two antithetical aspects. The soul, trapped in a material cage, unable to fly freely into the highest celestial spheres, yearns to transcend its physical shackles, to elevate and spiritualize its existence. The body resists fiercely, seeking instead to indulge its corporeal impulses even when they result in the degradation of the soul.

How is a person to deal with this internal war? Should he choose a life of rigid asceticism, mortifying his flesh and completely negating his body? Should he withdraw from the mundane world and seek a state of pure spirituality?

Not at all, say the commentators. Hashem wants a person to function in the physical world, to find a harmonious balance between his spiritual and material sides. The human spirit triumphs only when it conquers the material, not when it flees from it.

This is the message for posterity implicit in the ladder of Jacob’s dream. Our mission in life is to create a channel of communication between the dust of the earth and the highest heavens, an inner harmony of body and soul. How can this be accomplished? Only step by step, like climbing the rungs of a ladder, building new achievements on the foundations of earlier ones.

The Talmud relates the following parable:

A king was leaving on a journey, and he did not want to entrust his beautiful vineyard to his watchmen, fearing they would steal its succulent grapes. After much thought, he decided to appoint two watchmen, one lame and the other blind. The lame one would spy intruders and warn the blind one to intercept them. They themselves, however, would be incapable of climbing up and stealing the grapes.

As soon as the king left, the lame man called to his blind companion, “Come to the sound of my voice. I will climb up onto your shoulders and together we will feast on the king’s grapes.”

When the king returned and found a substantial number of grapes missing, he called his watchmen to task.

“Your majesty,” said the lame man. “Look at me! I cannot even walk one step. Do you think I climbed up to take the grapes?”

“Your majesty,” said the blind man. “Look at me! I cannot see a thing. Do you think I climbed up to take the grapes?”

The king shook his head in disgust. He placed the lame man on the shoulders of the blind man and judged them both together.

The soul and the body, the Talmud concludes, could conceivably make similar arguments in their defense. “Look at me,” the soul could say after death. “I am like a bird flying through the air, a creature of pure spirit and light.” “Look at me,” the body could say, “lying there like an inert piece of clay.” Therefore, Hashem brings the body and soul together and judges them as one. In other words, we are a new entity, a composite of body and soul, not one to the exclusion of the other. In this hybrid state, we are completely responsible for our actions.

In our own lives, we must temper our search for spiritualism with a healthy respect and appreciation for the material world. Instead of denying the material side, we can seek to harness it for spiritual purposes, for instance, by enjoying fine foods and wines in celebration of the Sabbath and the festivals. If we acknowledge our material origins yet keep a clear sight of our spiritual goals, we can climb Jacob’s ladder, rung by rung, and achieve an internal harmony which will reward us with the deepest satisfaction and fulfillment. Text Copyright © 2007 by Rabbi Naftali Reich and Torah.org.