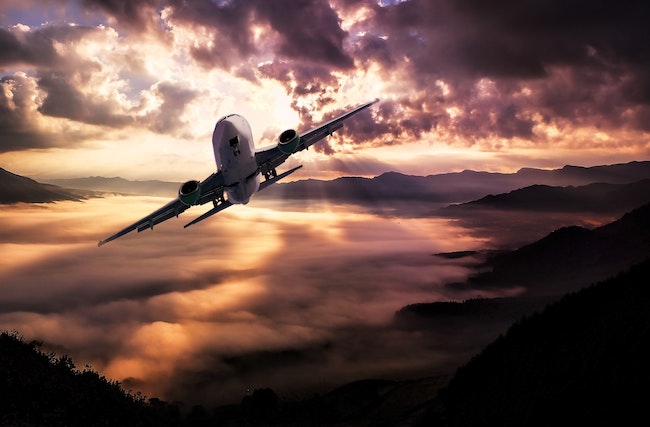 Overnight Mail On Friday For Shabbos 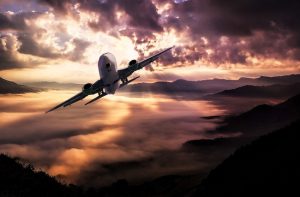 Question: Is it permissible to send a letter or a package on Friday with specific instructions to deliver it on Shabbos?

Discussion: Amirah l’akum, giving instructions to a non-Jew to perform a Shabbos Labor which would be forbidden for a Jew to do on Shabbos, is prohibited[1]. It makes no difference whether the Jew’s command is given on Shabbos or before Shabbos[2]. Accordingly, it should be forbidden to instruct a non-Jew on Friday to deliver an overnight package on Shabbos, since there are several prohibitions involved in delivering mail on Shabbos[3].

When necessary, however, there is room for leniency. There are some poskim[4] who hold that only a direct command to a non-Jew is forbidden; instructing a non-Jew to instruct another non-Jew —amirah l’amirah—is permitted. Not all poskim agree with this leniency. Mishnah Berurah[5] rules that one can rely on this view only to avoid a major financial loss (hefsed gadol). Other poskim rule that one may rely on this view only in a case of great need (tzorech gadol)[6]. It follows, therefore, that one is permitted to send an overnight letter to be delivered on Shabbos in case of great loss or great need, since the command to deliver the item is not given directly to the delivery man but rather to another non-Jew[7].

There are several other arguments for permitting one to have a letter delivered on Shabbos: